The Secretary General has come to our home, reborn, Yingxiu, good year – Chinanews.com

(Focus on interviews): At the celebration of the spring party every year, Secretary General Xi Jinping goes deep into the grassroots, enters the door, enters the household, and the people of the masses pull home, pray for warmth, listen to the people and solve the public opinion. So how are the "most concerned people" in the Secretary General's mind now? What changes have occurred in these places? Today, "Focus Interview" sends out the special Chinese New Year program "The Secretary has come to our house" and we will go to see these people together and walk around those places. 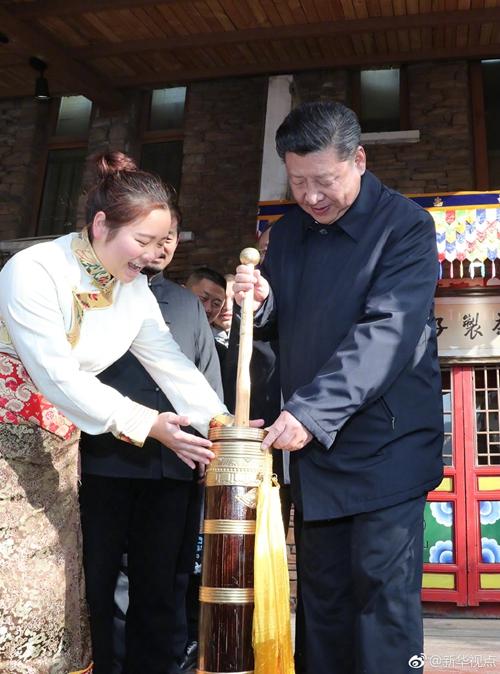 Yingxiu Town, Wenchuan County, Sichuan Province was the epicenter of the 2008 earthquake. After the earthquake, many people came to Wenchuan from all over the country to contribute to local development in their own way. Jiang Weiming, a tea maker, was one of them. On the eve of the spring feast in 2018, Secretary General Xi Jinping came to Jiang Weiming's tea making workshop, thoroughly reviewed the traditional tea making process and personally experienced the manufacturing process of butter. I heard that Wowo tea in the store was sold along the "Bælt and Road". The secretary is very happy. I hope everyone can continue to improve and create well-known brands to contribute to the construction of "Belt and Road". One year has passed, what new changes have happened to Jiang Weiming's tea making workshop? Can locals make tea out of the famous hall to make a special feature? 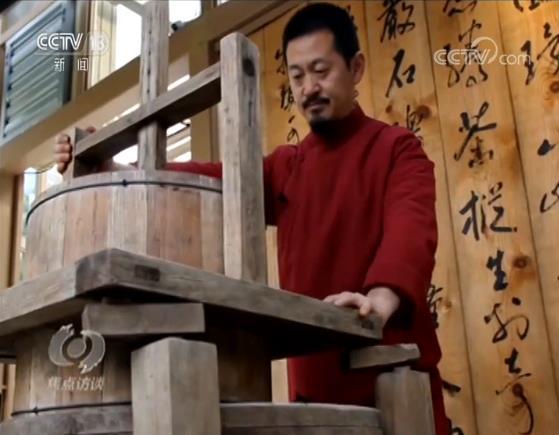 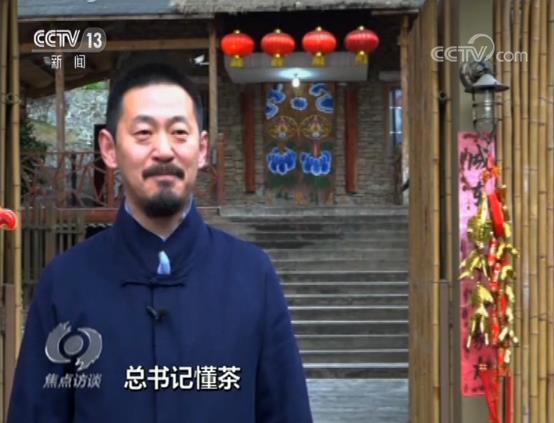 In May 2012, Jiang Weiming mobilized his family to come to Yingxiu Town, Wenchuan County, from Ya'an, Sichuan Province, to create a teahouse. He said the election is that Yingxiu, one is because this is the only place for the Sichuan-Thai-Thai old road, it is an important place for West Road tea, and a more important reason is the Wenchuan complex. The earthquake of 5.12 is the country's hangers. This catastrophe has made him a people who makes tea. 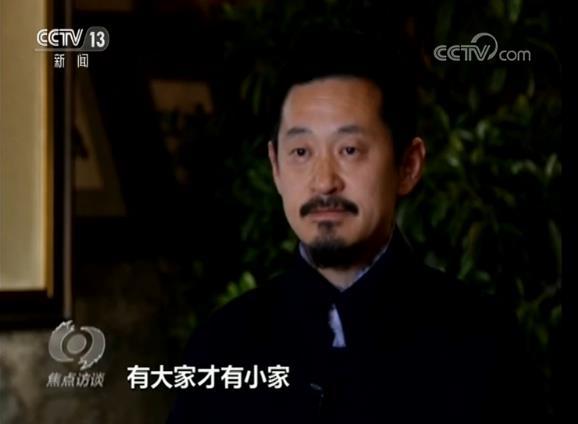 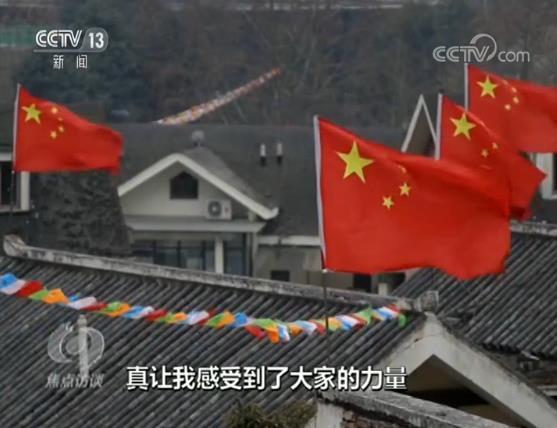 He said, "Before the earthquake of 5.12 in 2008, my understanding of my family's feelings was to make me feel good or to cope with myself. I think it is Guotai Min. After the earthquake 5.12 I really felt the strength of all, the country. The power of everyone who is a small family. " 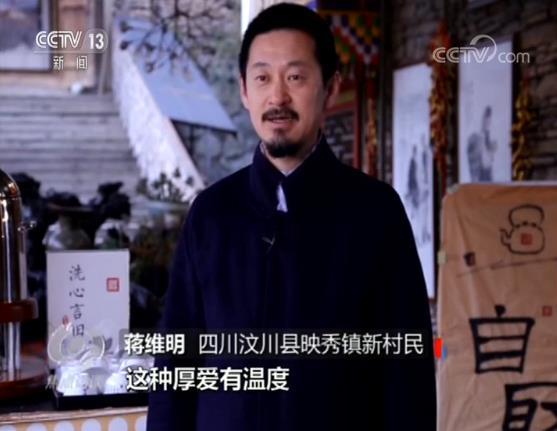 Here all gave them much help and love. This kind of love has temperature, heat, warmth and has nourished his heart. Therefore, he wants to give you a warm environment and a cup of hot tea. 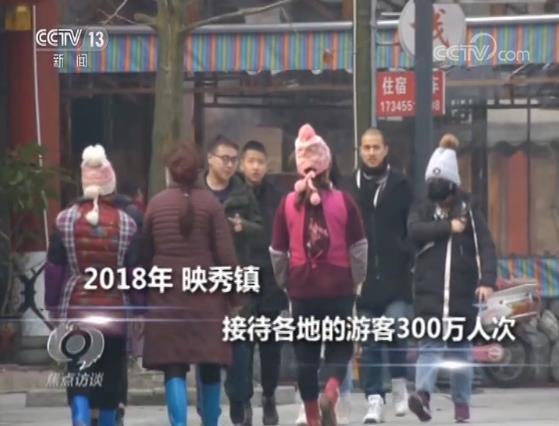 In 2018, Yingxiu Town received 3 million visitors from all over the country. 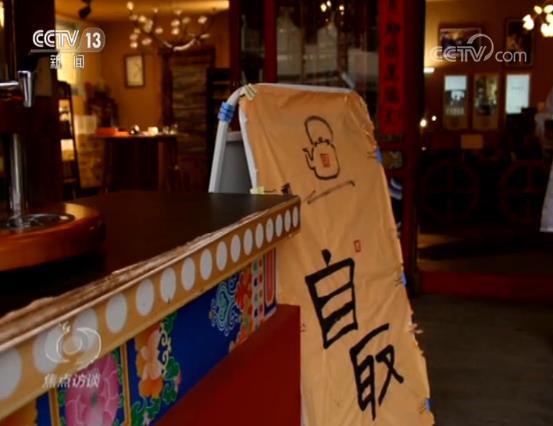 Jiang Weiming said: "I have the same here, that is, people who can drink tea for free, come and go, can rest on my feet, have a cup of tea and be a good tea. 365 days a year for 7 in a row the following year every morning eight I opened the door halfway and never stopped. " 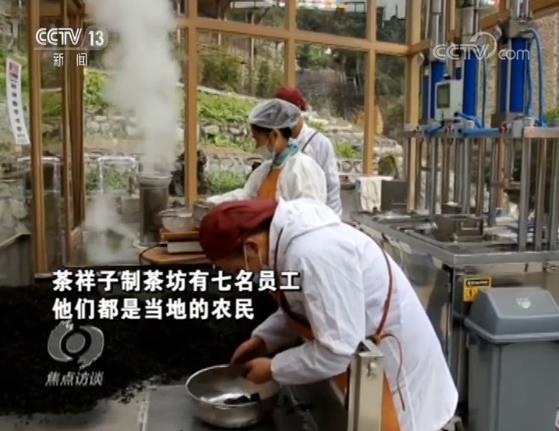 Te Xiangzi Tea House now has 7 employees, all of whom are local farmers. 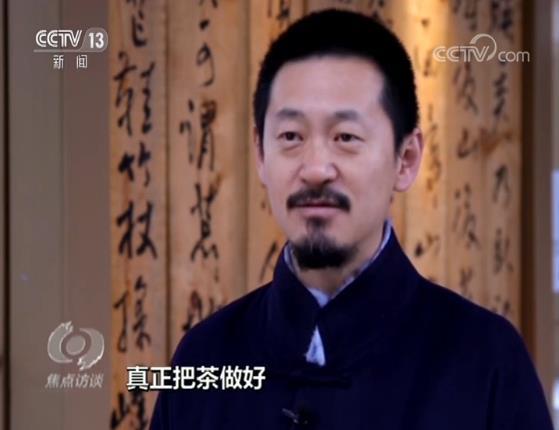 Jiang Weiming told reporters that when the Secretary General came, he saw their tea, and he wanted to continue improving and making tea a good name. This year they have not worked harder on this aspect: they carried out the dual innovation center for black tea and built a taste test laboratory. The local government also funded them to build a deep-frozen reservoir that holds fresh leaves of tea. Jiang Weiming also turned these seven employees from agrochemicals to mechanics, from mechanics to coaches and finally to non-genetic heirs and really made tea.

Laojie Village, Yingxiu Town, Wenchuan County, has been a must-see for the ancient Tea Horse Road since ancient times. After the 2008 earthquake, the garden was abandoned here for 10 years. In 2018, the arrival of Secretary-General Xi, let local authorities and villagers have more confidence in the development of the tea industry. The government decided to restore the tea mountain and revive the old tea road. The city's enthusiasm is also very high.

At the end of 2018, more than 90 villagers resumed in Niutanggou Village planted tea, and a tea cooperative was established in the village. 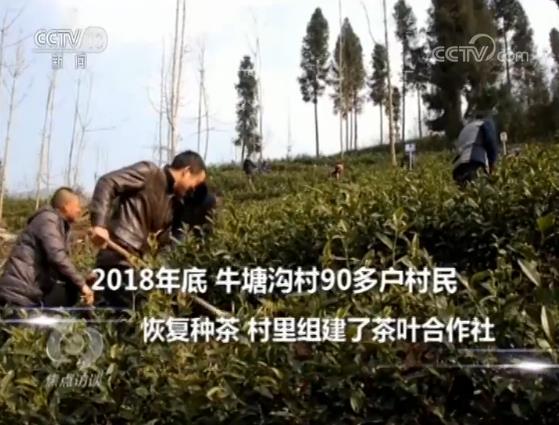 Before the Wenchuan earthquake, tea planting was a distinctive industry in the towns and villages of southern Wenchuan. However, the earthquake caused serious damage to the local tea garden. In 2018, the municipality developed the tea industry strongly.

Jiang Weiming said: "A personal drop of water, the land is a sea, the driving force is not the same. We do not use chemical fertilizer here, the state provides subsidies, we use organic fertilizer for tea and fruit, the state has given 10 million, more than 1,600 acres of tea gardens With this Dongfeng, the people of Yingxiu and Shuimo, four towns and villages, continued to plant tea and explored the industrial pathway to tea tourism and development. Tea gardens, orchards and farms all began to rise. 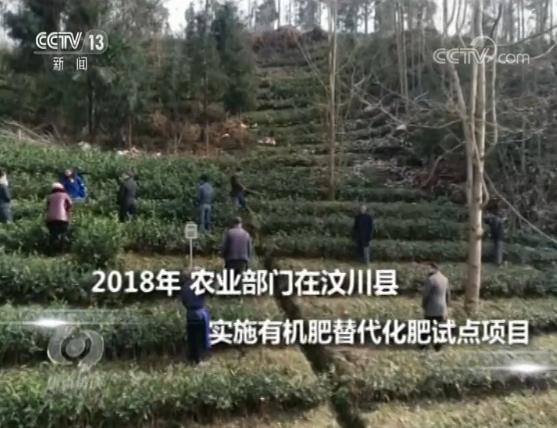 Jiang Weiming also promoted tea abroad. He said: "Secretary-General Xi asked me to contribute more to the construction of" One Belt, One Road "." One Belt, One Road "is a great event. What I can do is let more people in the world fall in love with Chinese tea and fall in love with China. In the year 2018 I have been in many places with tea to spread the culture of culture. For example, in the 60th anniversary of the establishment of diplomatic relations between China and Morocco, I was in a forum for culture. Our tea sales are getting better and better. Sales increased by 60%. " 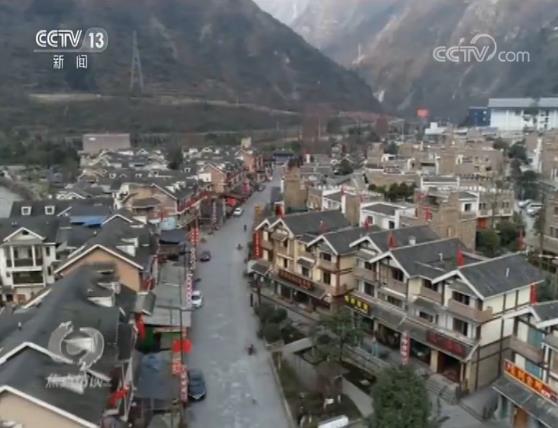 Gynostemma, known as "Southern Ginseng", is a specialty in Yingxiu Town. Gynostemma that grows here has a high drug content and is very popular among consumers. However, it is difficult to form a scale because of the limitations of local mountain slopes. Now, Jiang Weiming is working with relevant Shaanxi stakeholders to introduce advanced planting techniques and treat Gynostemma in sacks of beverages that provide a way to generate income for the villagers. 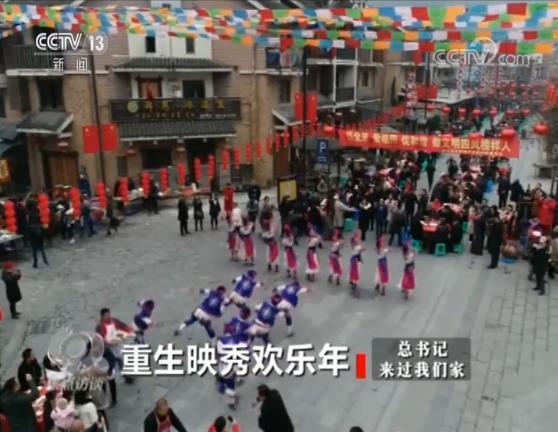 During the Chinese New Year, the village will have a banquet for the dam and all the villagers will have a reunion dinner together. The villages made their own cooking and carried out their own programs. Nothing is more important than this for those who have experienced major disasters. 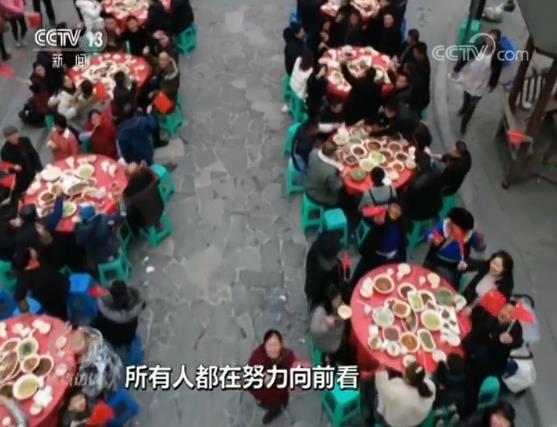 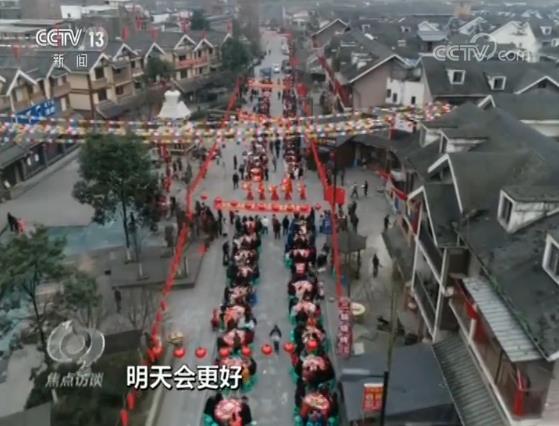 Jiang Weiming said: "Wenchuan has experienced a rebirth. Everyone here has his own pain and history, but the people here are open, optimistic, down to earth, self-improvement, everyone is trying to look forward, everyone thinks it's getting better tomorrow." 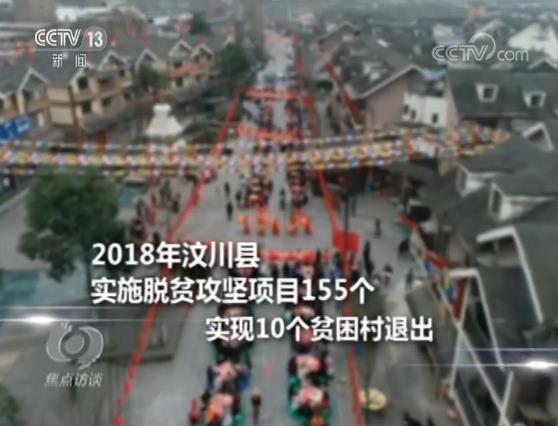 In 2018, 155 poverty reduction projects were implemented in Wenchuan County, 10 poverty-killed villages were withdrawn, 134 households with 394 poverty-stricken people were lifted out of poverty, and the incidence of poverty fell to 0.01%.