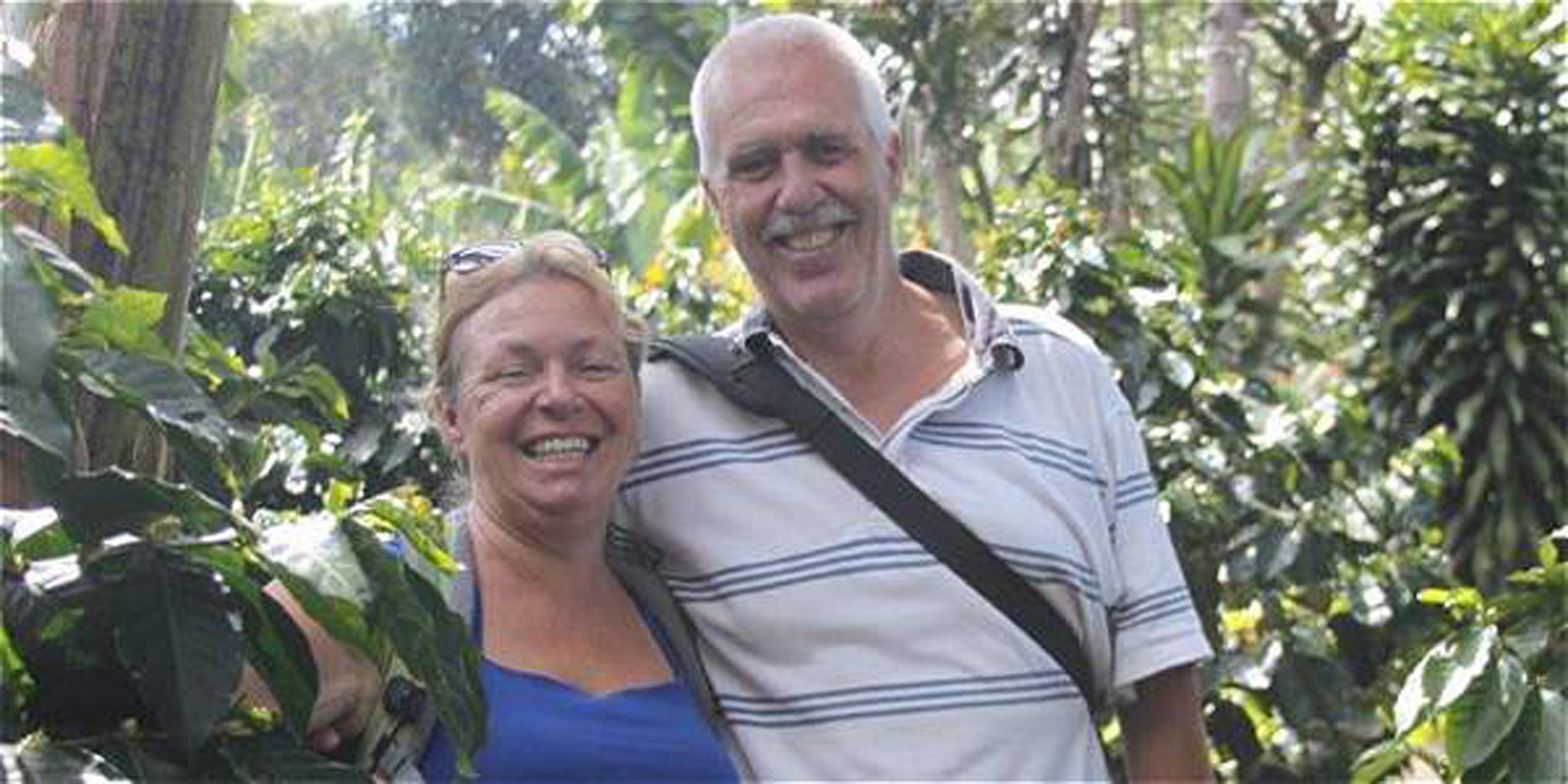 For crimes against the murder, foreigner Petrus Hendrickus Maria Putker was charged with his wife's death registered in Colombia on September 19, 2015.

The Dutch prosecutor's office in the Netherlands announced in a statement that the 63-year-old man was informed of the proceedings against him for his alleged responsibility in the murder of his 54-year-old wife Durdana Bruijn when he sailed on the sailboat through the Rosario Islands. .

The case begins after a cooperation process between the prosecutor's office in Colombia and the Netherlands, whose authorities held several meetings in the national territory where information about the subject is exchanged.

The man who is linked to the crime is in his country of origin and the first hearing against him will be carried out in mid-January next year.

The couple travels on his Lazy Duck sailboat when, according to the first answer from the defendant, the only witness to the fact, they arrived at attackers who probably beat her wife and robbed her with 200 thousand pesos.

The couple had started a trip around the world on the Lazy Duck boat.

Navan had reported that the foreigner estimated that six men broke into the boat, five of them with hoods that prevented them from being recognized, except for one. He also lost consciousness after being attacked while in the bathroom, and when he woke up, he found his wife lifeless.

However, legal medicine ruled that she was suffering from mechanical choking and not by chance and on the ship, valuables such as cell phones, photography and video cameras, a computer and navigation equipment that quenched the version of the witness found value.

Putker also told investigators in Colombia at the time when the ship had suffered a breakdown, but in the official reports it was found that no technical damage was found in the technical review.

The police came to offer a reward of 30 million pesos for information to clarify the crime and the prosecutor heard in a statement to the victim's husband, who for a time was banned from Colombia. The restriction ended and the man returned to his country where he will now be prosecuted.

The couple had started a trip around the world in 2012 that documented the victims in their social networks. "With Jeep we went to Cocora, one of the most beautiful places in Colombia, and after some bus trips (we went) to Cali and Medellin we flew back to Santa Marta." Thus, the woman described her experience of tourist places in the coffee region. He also wrote about the capital. "Bogota was the next destination, a big city, with a lot to do to spend four days."