Real Madrid will not let Vinicius go for South America 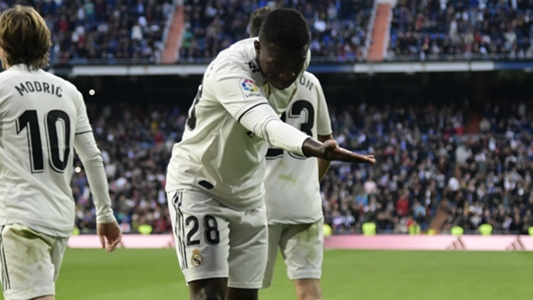 Vinicius Junior will not play the U-20 South American championship after Real Madrid has confirmed coach Carlos Amadeu, who does not let him go for the tournament, which will take place between January and February.

"It's certain, because Vinicius does not come to South America, the players' will is very clear, it's about being here, in the national team all the time, I say he will not let go because I was there, I talked to them and they told me me it, "he explained. But the front has promised to try to put pressure on the white ones. "Vinicius told me:" Professor, I will insist. "

The tournament is held in Chile between January 17 and February 10, which would have prevented Vinicius from playing several games in LaLiga and Copa del Rey, a contest where he is expected to play a leading role.