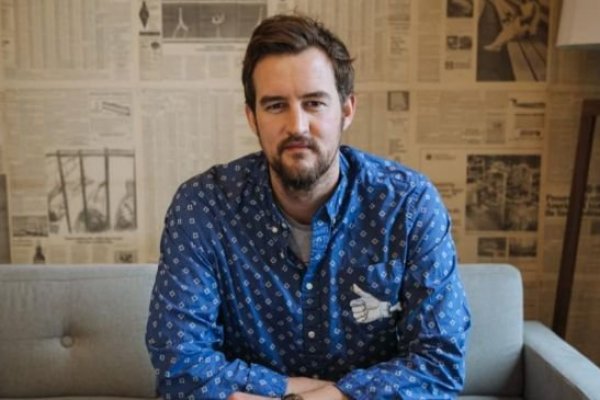 The Japanese technology Softbank will invest $ 3,000 million in the US office rental company WeWork, an operation that lifts up The valuation of the cooperating company up to $ 45,000 million.

In this way, the company was founded and managed by Adam Neuman is placed as the second most valuable start in the United States -and one of the largest in the world, behind Uber and over Airbnb.

SoftBank, already the largest shareholder in WeWork through its investment fund Vision Fund, will implement the $ 3,000 million warrants in initial capital in January and April 2019, according to Reuters.

The SoftBank business comes weeks after the Wall Street Journal reported that the Japanese company negotiated investing between 15,000 and 20,000 million USD in WeWork.

The newspaper said Monday that these conversations continue, so thatThe injection of new short-term funds is not excluded. The Japanese technology company, announcing a listing of the Japanese mobile telephony company, with which it expects to enter more than $ 20,000 million, invested $ 4,400 million in WeWork last year.

This contribution was made through the Vision Fund, a fund supported by Saudi Arabia, which granted 20% of WeWork and made it its largest shareholder.

WeWork, founded in 2010, and which needs funding to finance its international expansion, announced yesterday that it quadrupled they adjusted losses during the first nine months of 2018, up to $ 415 million. The office group doubled revenue, up to SEK 1.2 billion.