Highland will ask for hundreds of millions of roads 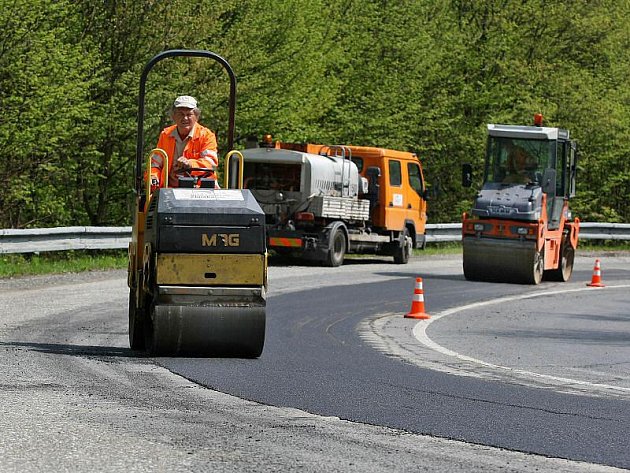 Vysočina – Vysočina region will ask for hundreds of millions that it would like to use for the construction or modernization of regional roads.

European funding from the integrated regional operational program should be for six expensive transport infrastructure projects. Around SEK 830 million should in particular support the exchange of Velký Beranov, but also Střítež – Stěpánovice. "We are trying to send as many projects as possible, there is a lot of competition between the regions, and there is some money from the State Transport Infrastructure Fund," said Deputy Governor Vladimir Novotny.

The administration has confirmed that the Great Beranov bypass, which costs 650 million, is still the largest public contract. "It's the biggest road work in the Vysočina region, so far. Of course, Jihlava will be a bit more expensive and bigger," said Novotny. A public call was issued and an evaluation committee appointed. Spring next year should begin to build, and by the end of 2020 drivers could now drive around the bypass.

In May next year, construction work at Střítež – Stěípovovice should start, and they will cost about one hundred million kronor. Other investment projects in transport are also planned, the total amount of which is CZK 188 million, according to Deputy Minister Pavel Franek.

However, the administration plans to make more applications for European subsidies this year. "By 21 December, when the deadline for the submission of applications ends, the Vysočina region plans to seek support for the implementation of another 12 projects being prepared. We would like to receive up to 2.3 billion kronor for projects realized during the next two to three years, "said Jiri Běhounek, CEO of the Vysočina region.