Subaru introduced another major edition of WRX STI. Yes, we are wrong here 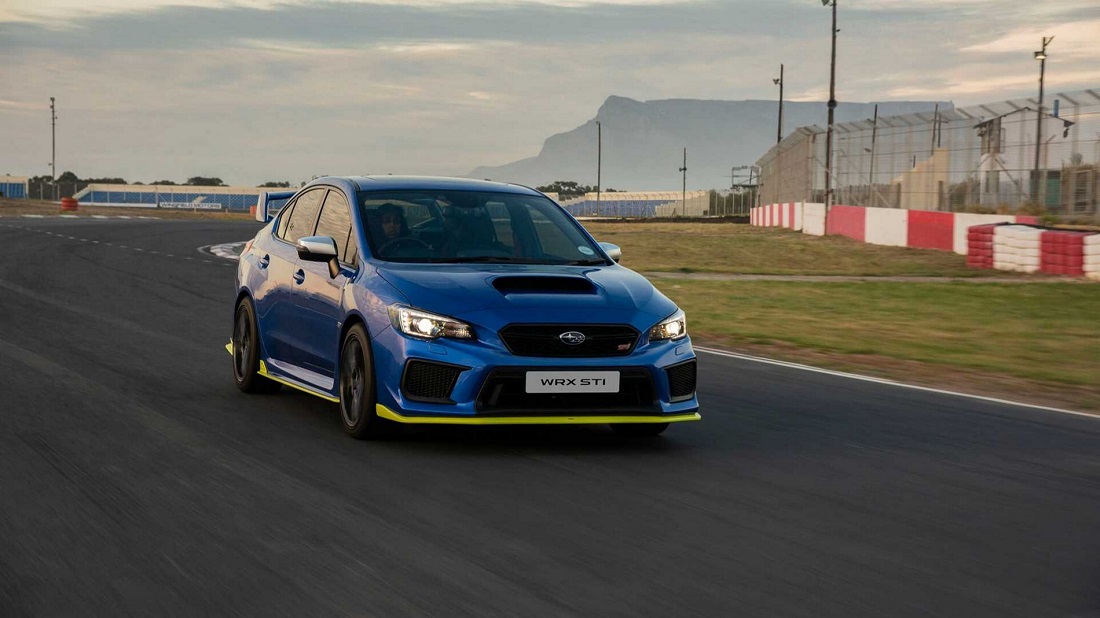 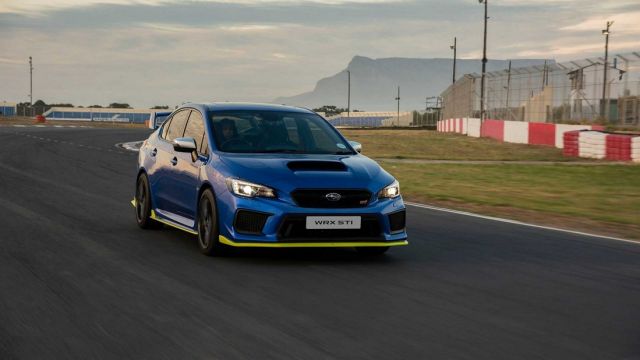 We think this is not fair. As a monster, our market avoids all sorts of amazing releases Subaru WRX STI, which would make our roads so good. However, EU countries are no longer STIs … Subaru also sells well in other markets, such as its domestic, Japanese and American as well as elsewhere. Maybe in South Africa.

This special limited edition Subaru WRX STI Diamond Edition is based on Subaru Southern Africa and is the fastest and most powerful STI series ever seen in the world. Unfortunately, even if you decide to get him to Europe (and to us), you're unlucky. This specialty will be produced in only 30 pieces and they have all their owners right now.

And there really is no interest in it. The diamond edition has under its hood a flat turbocharged 2.5-liter four-cylinder engine that has a horsepower of 354 hp at the factory and a torque of 464 Nm. The new control unit and exhaust system are new. Max speed is limited to (current model) 255 km / h, but acceleration from stationary to 100 km / h STI Diamond Edition can be done in five seconds.

Additionally, the Brembo six-piston brakes were added to the front axle factory, wheels, the tracks and several interesting body accessories. These are both functional in aerodynamics but also have aesthetic benefits. They are painted in light yellowish green and perfectly match the light blue bodywork.