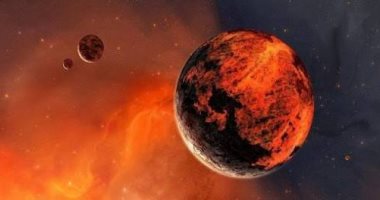 The seventh day publishes a list of the most prominent astronomical phenomena expected until the end of August with the following dates:

August 1, 17. The moon is at its height with its orbit around the Earth.