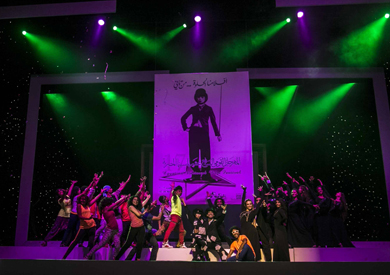 The 22nd session of the National Theater of Egyptian Cinema organized by the Culture Development Fund sector will be held next Sunday at the small theater of the Egyptian Opera House.