The prime minister signs a financing protocol with GEF 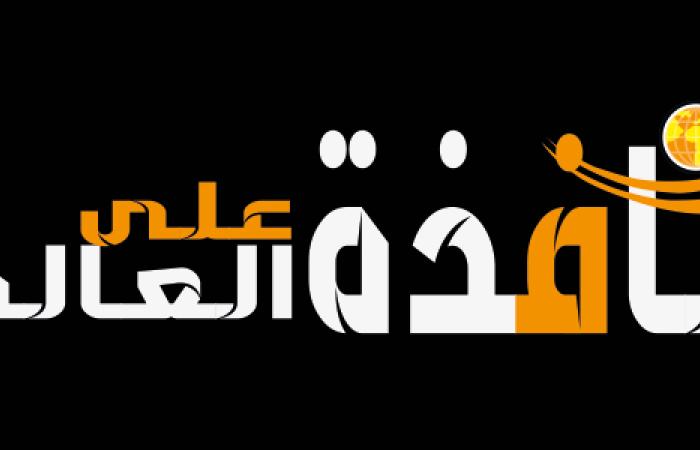 Windows on the World – Subscribe to Get the Most Important News

Prime Minister Dr. Mostafa Medbouli signed a protocol with GEF's CEO on Wednesday to finance a number of environmental projects for the protection of biodiversity, including combating desertification, protection of endangered species, limiting global warming and adapting to climate change.

"The meetings discussed the illegal trade of wildlife, desertification, dry lands and the continent to reconcile their priorities in the protection of biodiversity," said Dr. Yasmin Fuad, Minister for the Environment at a press conference at the Biodiversity Conference in Sharm El Sheikh.

Inder Andersen, director of the International Nature Conservation Organization (IUCN), said the strongest guarantee for lack of natural resources and reserves in Egypt and in the Arab and African countries is the criminalization of illegal trade in nature conservation in protected areas, and emphasizes the importance of law and enforces laws to protect natural resources. And criminalize its turnover.

Governments had recently had a tendency to involve locals in the management of reserves and to invest them in the system of utility fruit in exchange for their protection and conservation.