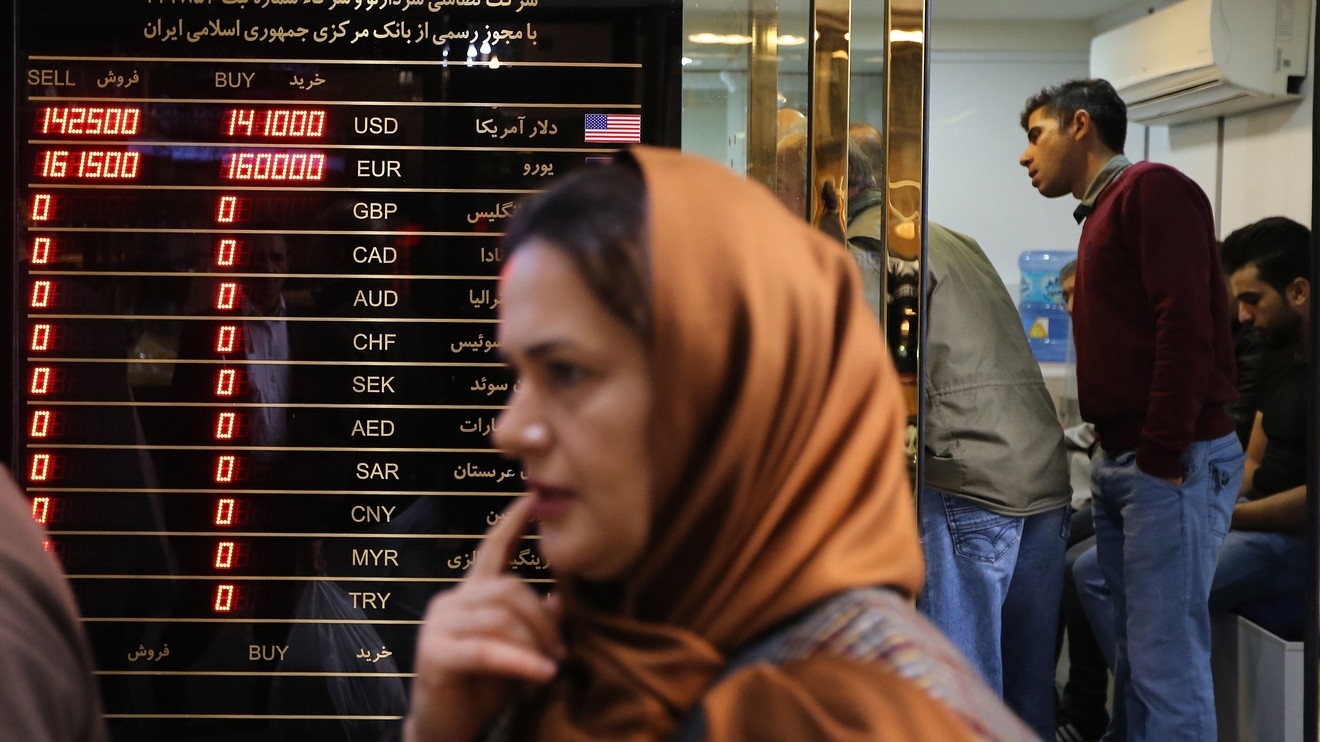 The oil premiums climbed Monday and found solid soccer on higher lands such as US sanctions against Iranian oil, but the Trump administration's decision to grant exemptions to eight buyers of the country's raw has helped to reduce the price gains.

Rebound sees an attempt to bounce back from a sharp October sales that drives both global and US benchmarks in the correction area.

At the same time, natural gas futures jumped by more than 7% in monthly negotiations, measured by expectations that cold weather will lead to a significant increase in demand.

See: Here are some American exceptions for Iran's oil penalties for the global crude market

Other countries that are not granted exceptions, but are significant importers of Iranian oil, include France, Spain and the United Arab Emirates, "said James Williams, economist at WTRG Economics.

"The important thing to remember is that these exceptions are not 100% but rather an unknown decrease. Some eventually come to zero eventually," he said.

In a listing, analysts led by Eugen Weinberg, Commerzbank's Commodity Research Director pointed out that oil futures had been under pressure in the last weeks long before the exceptions were granted, with Brent slumping over 14% in the past four weeks as both that and WTI, The US benchmark fell in correction mode, generally defined as a 10% drop from a new peak. Weakness reflected increased confidence that increased production of Saudi Arabia and Russia would compensate much for Iranian raw materials lost for the sanctions.

"The more than 14% correction that Brent has seen since the beginning of last month illustrates how the market has moved from a place where the loss of Iranian raw materials gave maximum support, even to the physical crude market, to a point where the most extreme scenarios for restrictions on Iranian Crude Oil – including those repeated by US authorities for a long time – is now ignored, even though the sanctions are formally effective, "reports analyst at JBC Energy, a Vienna-based consulting company.

Analysts at TFS Energy said in a note that the upturn was hampered by forecasts indicating far below normal temperatures and increased heating demand across the country in the coming weeks.

With the end of the injection season, the market will revise the top storage level of approximately 3.2 billion cubic feet this year, which is about 600 cubic feet below the average of five years, says Robbie Fraser, trade analyst at Schneider Electric.

Do you want news about Asia delivered to your inbox? Subscribe to MarketWatch's free Asia daily newsletter. Sign up here.