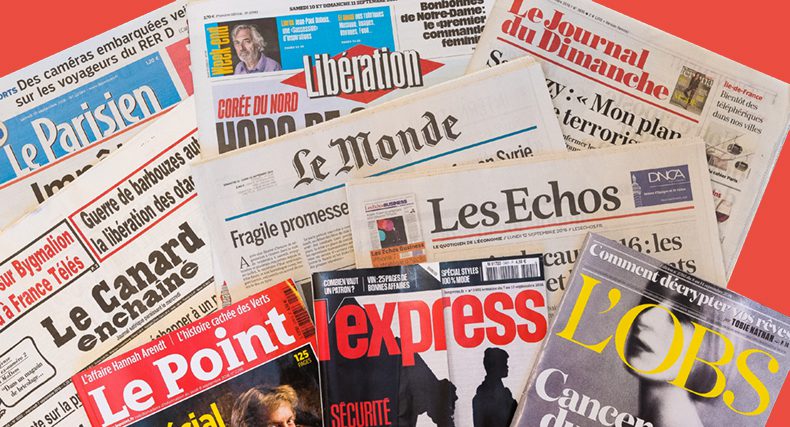 For ten years, the number of prescriptions of antibiotics has not stopped growing. According to the National Agency for Medicinal Products and Health Products (ANSM), mentioned in The Daily Physician, it sold 759 tonnes in 2017, which corresponds to 29.2 doses per day per 1000 inhabitants. This is a little less than 2016 when there were 30.3 doses, but more than 2007, where the number of doses was 28.6, still per 1000 inhabitants.

If the global trend is rising, observing it daily, it is reassuring to note that "it is associated with more careful respect for the rules of good use". In fact, the prescription for antibiotic antibiotics decreases, according to health insurance, which estimates 340,000 prescriptions of this category were avoided last year.

Nevertheless, the medical authorities continue to combat the systematic use of these treatments whose resistance is known. Against antimicrobial resistance, the Minister for Higher Education and Research, Frédérique Vidal, has announced that it will soon release EUR 40 million in a program coordinated by Inserm. This aims to "understand the mechanisms for the appearance and diffusion of resistances and discover new therapeutic goals". In parallel, a new logo will be attached to the boxes to warn about this overuse of antibiotics.

It must be said, says Le Parisien, that antimicrobial resistance accounts for 5 500 annual deaths in France. At global level, if nothing is done, 10 million people will die because of this resistance in 2050.

"In this black table, patients wisely treat the last chance, miracle for someone, professional treatment," announces it daily. This "phage" -based medicine means "natural viruses that are everywhere, in soil, lakes, sewers and can eat even the toughest bacteria responsible for bone infections or lungs."

Several patients infected with antibiotics resistant bacteria have been saved with this technique. Much widespread in Georgia, she has been buried in France since the 1980s. "New clinical trials will be conducted," notes Le Parisien. A balance sheet committee is planned at the beginning of the year.

To read also in the press

via @lemondefr @MinSoliSante filed a complaint@ordre_medecins against #praticiens requires boycott # hospital enforce a decree that covers the rates for 24 hour custody.
https://t.co/FpqI4J7ONq

via @LesEchos By 2019, the agreement @AgircArrco signed 2015 will punish some retirees born in 1957 or after: for three years, their #pension complementary will be reduced by 10%.
https://t.co/mwF7LyKnNr