"Will the constitution of a rail freight bus be beneficial to the European consumer?" 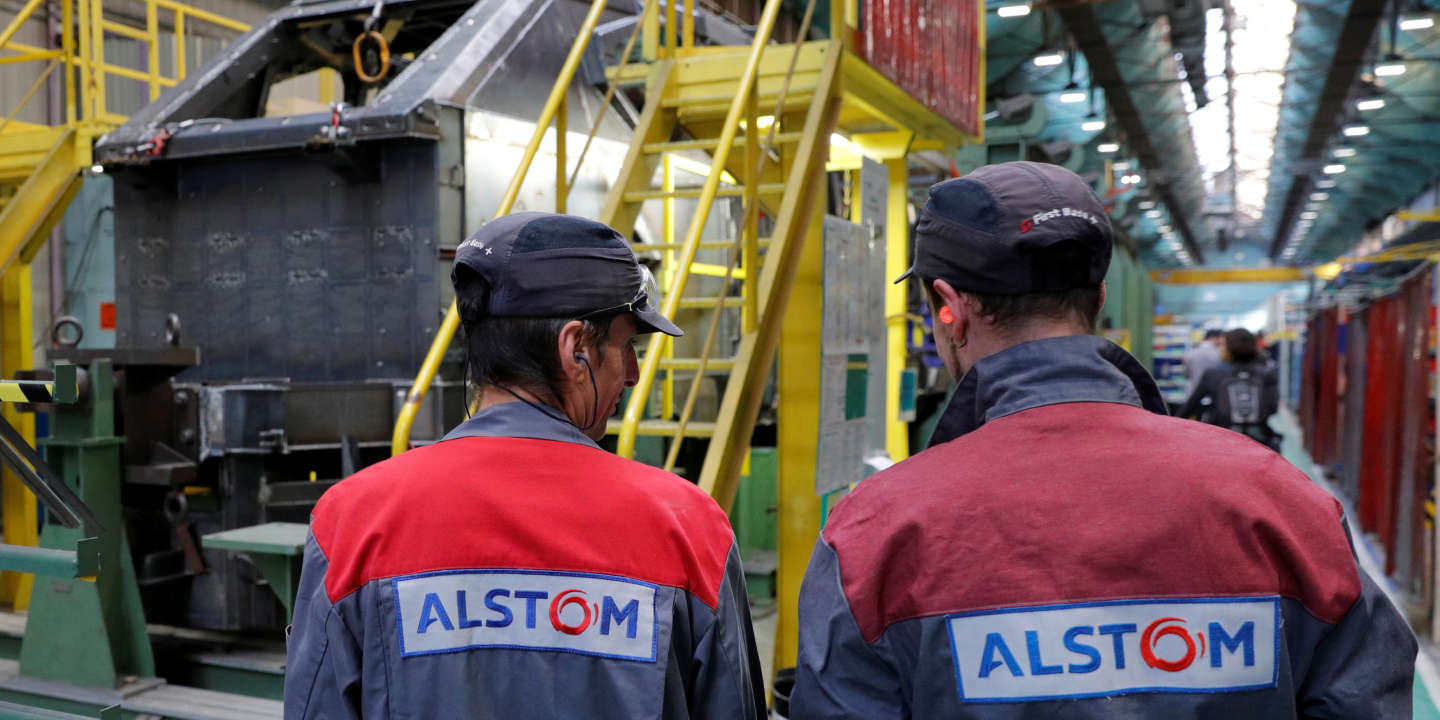 Tribune. Is it just size that matters? The consolidation of European space producers has resulted in economies of scale, which gives Airbus the opportunity to dominate the sky over Boeing. Today, in the railroad, French Alstom and German Siemens have decided to merge – a transaction to 16 billion euros – and to rename their Railbus project, a nick to the giant aviation technology. Siemens CEO Joe Kaeser celebrated the creation of a European champion who would face the challenge of China's CRRC, the world's largest train manufacturer, supported by Beijing. But is the optimism shown at the announcement of this merger appropriate?

Basic differences between the aviation and rail sectors will make the launch of the Railbus project much more difficult. The amount of massive investment in the railways is not in line with the airport infrastructure. For example, with 2 billion euros, you can build an airport that corresponds to that of a city like Nice, but you can only use hundred or so kilometers of high-speed trains.

Air and rail have a lot of different industrial structures. If air has developed around a separate model, with publicly-owned airports and a host of private airlines competing on the same roads, the railroad is still privileged for public monopoly, often integrated, having its own network and utilizing it by provide transportation services.

This industrial contrast is due to technical differences. Railway technology is only effective when coordinating rail and rolling stock is perfect. Any malfunction of the rail can be disastrous for the train's function (and vice versa). In the air, coordination between the plane and the airport is facilitated with the extra dimension provided by the air. As a result, the aviation industry is perfectly standardized worldwide. As a result, aircraft manufacturers can better hedge against risks when starting a program like the A380. This does not happen in a railway building, where it is impossible to embark on a technical adventure without knowing where the equipment will be needed, as evidenced by future TGV projects.