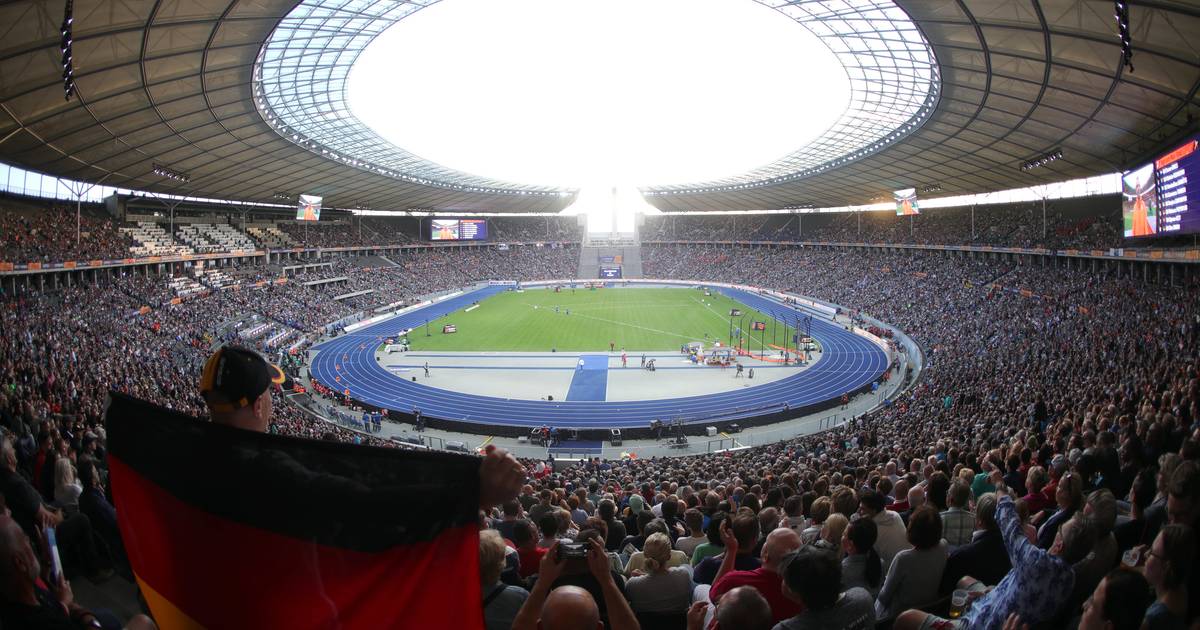 Berlin Berlin hosts the special OS 2023. The SOI Bureau awarded World Games for people with mental and multiple disabilities on Tuesday to the German capital. The budget for the event is 88 million euros.

Cheers in German Disabled Sports: Berlin has been awarded the contract to host the special OS 2023. Never before has world games for athletes with mental and multiple disability in Germany. Moscow had also applied.

"A wonderful news," said Federal Minister of the Interior, Horst Seehofer, shortly after the announcement of the decision. "An event that stands for the coexistence of people with disabilities like no other," said the Federal Minister for Sport.

"We are happy and proud, which will be a big challenge for us," said Christiane Krajewski, CEO of Special Olympics Germany (SOD). "This is a strong sign of integration in our society, and that's what we want," Krajewski said.

The SOD chairman, together with about 40 athletes, politicians and supporters in the small office of the Berlin-Mitte association, waited for the conversation from Santo Domingo (Dominican Republic). There, the president of the Special Olympics International (SOI) had decided on the price.

Aleksander Dzembritzki, State Secretary for Sports in Berlin Senate Department, said: "We look forward to these games." I wish the games as the crowd in Berlin and all of Germany accepts this event and comes, "Krajewski says.

The SOA umbrella organization was founded in 1968 by John F. Kennedy's sister Eunice Shriver. The first world games took place in 1968 and 1970 in Chicago / USA. Since 1975, summer and winter variations change every other year. The last summer games attracted 6,500 athletes to Los Angeles / USA 2015, and Abu Dhabi hosted the 2019 edition.

The number of participants increases steadily. Berlin expects about 7000 athletes from 180 countries over the next five years, and 20,000 volunteers will be needed. The budget for the event with competitions in 26 disciplines is 88 million euros.

Political Berlin had pronounced the application beyond all party leaders. The federal budget promised the umbrella organization Special Olympics Germany 2019 a start aid of 360,000 euros. A total of 35 million euros to flow from the federal government. Berlin also contributes EUR 35 million to costs.

Berlin relied on games with short distances in his application. Athletes measure within a radius of only ten kilometers around the Brandenburg Gate. Money for new buildings is not planned, all sports facilities are already available.