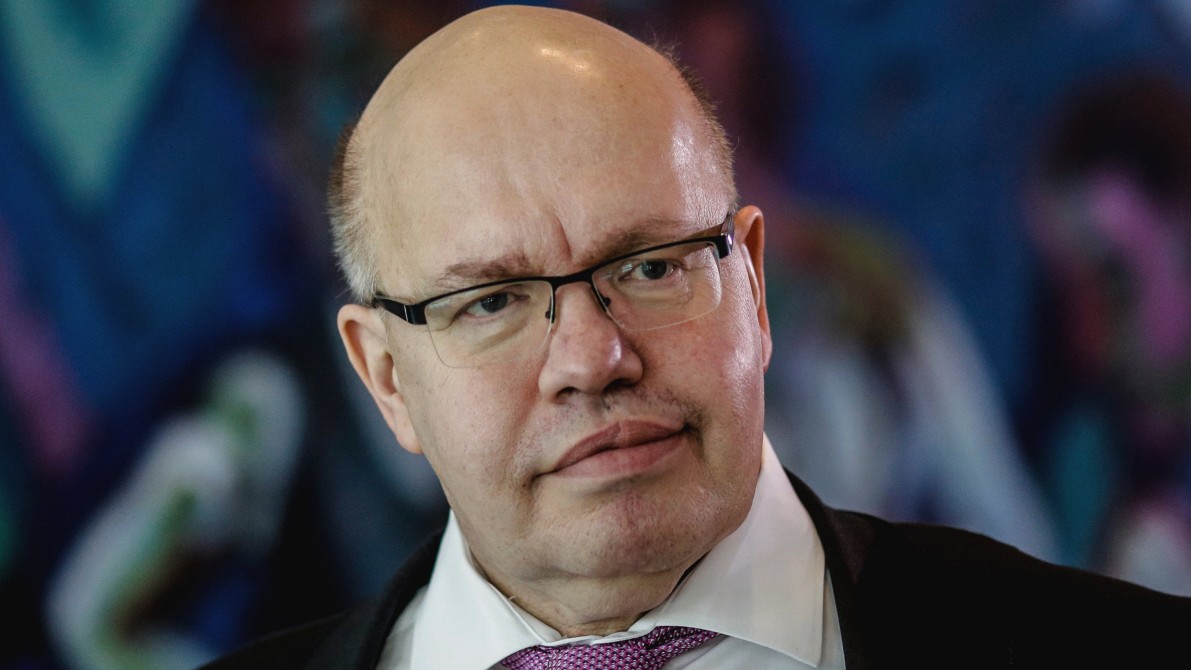 Economist Peter Altmaier has rejected reflections in the SPD and Green about the abolition of Hartz IV. "We can not and will not abolish Hartz IV," says CDU's politician world, "Such proposals are very dangerous and hurt the future of our country." The Hartz IV Reform of Gerhard Schröder (SPD) had been correct and helped to significantly reduce unemployment. "SPD is also so bad as it goes off time and again towards better knowledge of its own actions, such as Agenda 2010 and Hartz IV," says Altmaier.

SPD leader Andrea Nahles called a guest contribution Frankfurter Allgemeine Zeitung a "major welfare state reform". "The new basic security must be citizens' money." The services should be clear and sufficient. The goal must be to prevent "so many today depend on basic security". Despite the high spending on social services, the welfare state of many people is not perceived as aid but as an obstacle course. This loss of trust is a major threat to democracy. "The experience of those who need help in the Hartz IV system is characterized by anonymous bureaucracy and the permanent threat of sanctions," writes Nahles. Many penalties apply to wrong persons.

Green boss Robert Habeck had proposed this week to abolish Hartz IV in its current form. He asked for a new "guarantee of security". The unemployed should no longer have to accept work offers. In addition, sanctions should be abolished.

The German Trade Union (DGB) opposed Habeck's proposal. Although corrections to Hartz IV were necessary, it would be "not a good idea" not to induce unemployed people to take up work, told DGB chief Reiner Hoffmann for the media newspaper. Employment is more than just earning money. "Work is an important part of social cohesion." He was against "any kind of settlement bonuses – whatever you call them".