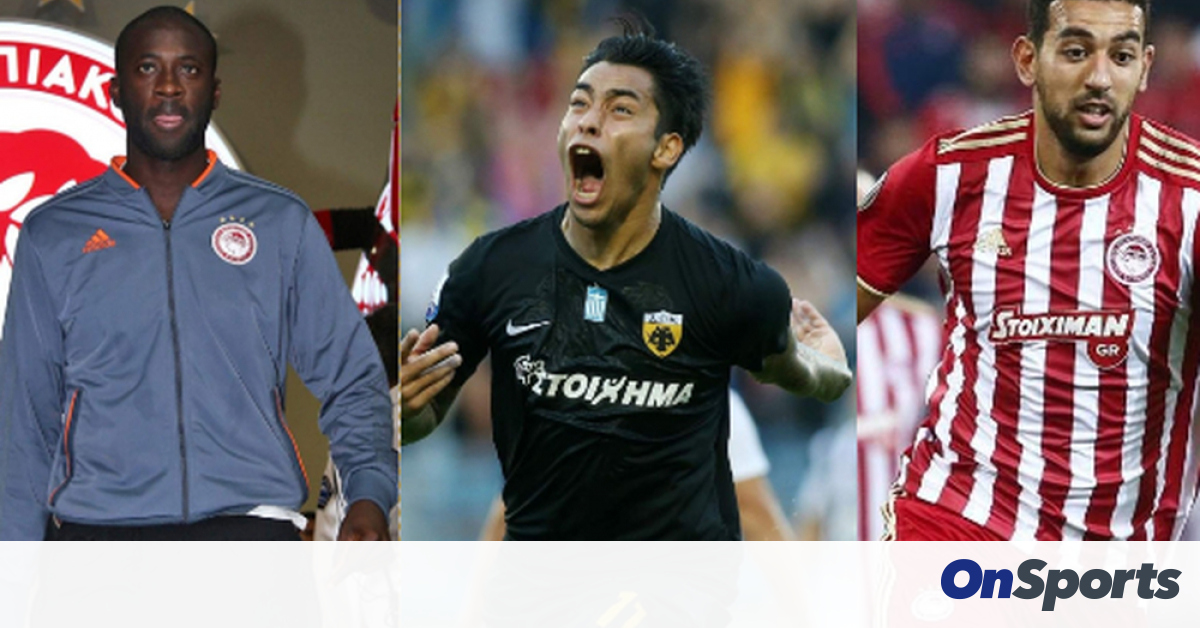 What happens to the future of Toure in Olympiakos? Is there a dilemma with Hassan? Is Arahau in the frame?

The usual damage by Ahmed Hassan, culminating in the recent defeat during the derby with Panathinaikos, creates a series of dilemmas before January.

Hassan has been borrowed from Braga until summer and on Olympics It is no longer secret that they even treat their interruptions in their cooperation in order to be aggressive at the beginning of the new year.

The name played in the last few hours is nothing but Kostas Mitroglou. The international car goes through its best days in Marseille. He is thoroughly criticized for the way he strives and in Marseilles he wants to finish his contract. 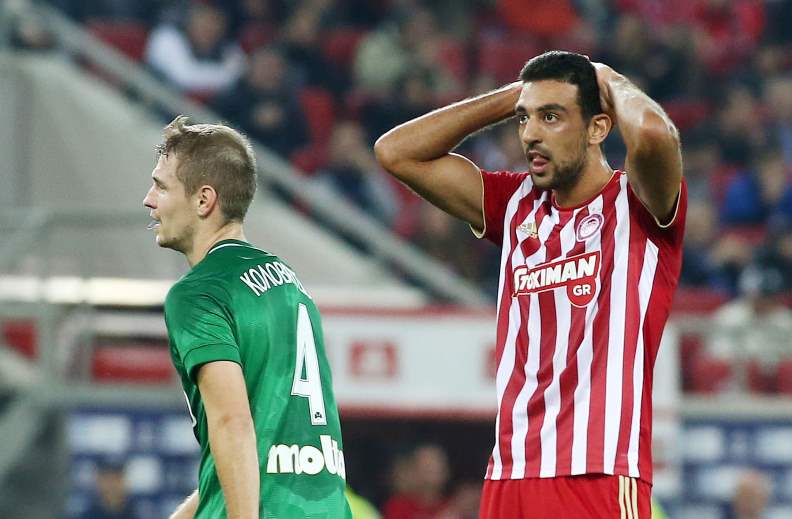 The red is determined to watch the top of the shelf on the battle in January and dust their list. As for Hassan, he will hardly be able to cope with the 11th match against Atromitos in Peristeri.

Something that means that Olympiacos only has Mano, because Pedro Martins does not play with Guerrero as soon as the critical match against Betis for Europa League follows.

Another issue that worries Olympiakos is that of Yaya Toure. The ivorian has been ousted and is rarely used by Martins. Somebody who does not like his agent, Dmitry Selluk, who locked up. He has raised his question of retiring in January if Portuguese continues to ignore his client. 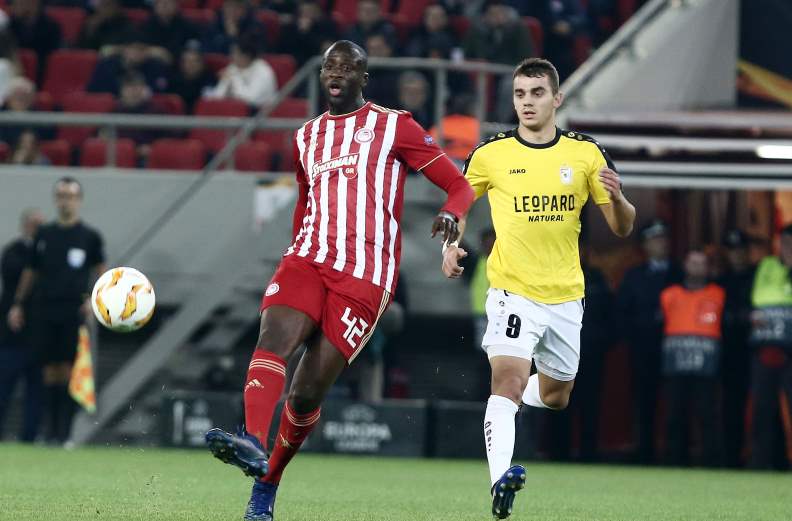 In Olympiacos they are worried about Celluks explosion and have already asked Toure to make a clear statement as to whether what he says is true. And as long as the ivorian does not get the scene, the scatter scenarios grow.

The aggressive problem is given and in the port they seek. As we wrote above, Olympiacos is not pleased with Hassan and is looking for a striker with appeal to scoring. 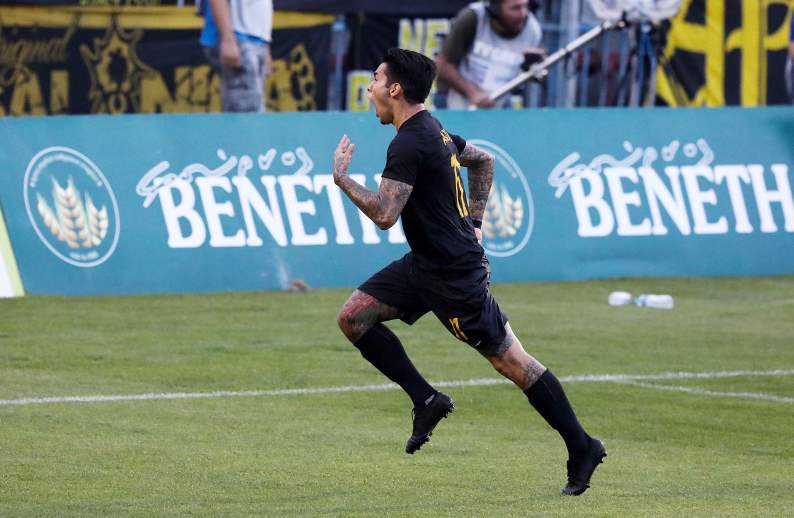 There is a scenario that sets Sherhio Araouchos on the red-white frame, which broke with AEK and Manolis Ximenti's departure from Las Palmas is left unstoppable. In the case of "Chino" Olympiakos occupies and remains to see if it will be an impact.