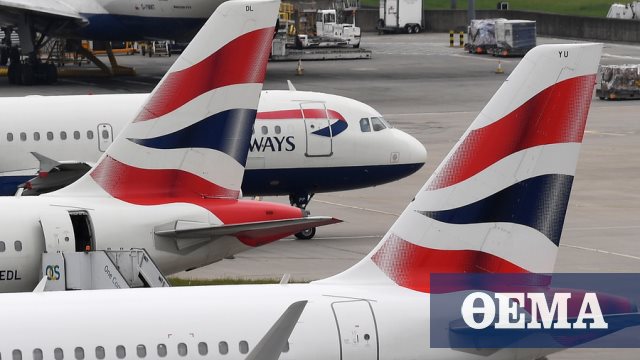 The passenger asks British Airways for € 11,200 to be compensated for being injured because he had to press – He claims that due to the injury he can not do overtime

A passenger from British Airways applied for a lawsuit against the airline that claimed compensation of approximately EUR 11 200 because he, as he was submitted to court, was injured because he had to squeeze into a seat next to an overweight passenger, "said Guardian.

Steven Proser, 51, seeks compensation for damage and lost results after a 12 hour flight from Bangkok to London Heathrow Airport where he sat next to the overweight passenger.

Proser has a height of 1.60 m and the passenger in the flight was 1.93 m and weighed 140 kg. He claimed he did not complain about his neighbor because he seemed to understand the problem of his weight but complained to the crew of the aircraft that he reportedly stated that there were no vacancies on the Boeing 777 flight and did not allow him to change positions with anyone else.

Proser, a civil engineer in southern Wales, said he was so stuffy in his seat that is now suffering from constant back and back pain.

He also explained that the uncomfortable attitude he had been obliged to lie throughout the flight triggered an old injury on the spine, making it unwise to work overtime. He also claims that because of constant pain he has no energy, which has affected the relationship with his partner and has forced him to abandon the mountain bike.

However, the company's spokesman told the court that Proser did not seem to have a problem during the flight and a few hours "sleep".