Which channel got Mega viewer 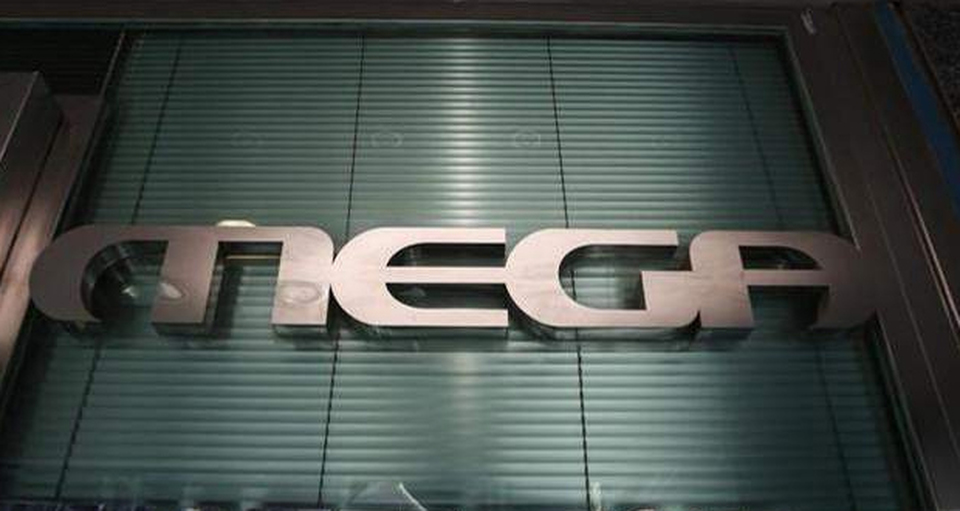 Mega threw a curtain after 29 years and although it was just in the air just with repetitions of series and movies, it managed to get a big part of the audience's pie. Specifically, it recorded 6% of the total and 8.6% of the potential public in the last week of its business. Which channels were then moved to the Mega viewers after the black?

According to the first week without Mega, which secured zappIT, from 8.6 units of the station shares to potential audience 18-54, only half went to other national channels. The other half of the Mega TV programs went to "different". Thus, the sum of private national stations dropped from 69.9% to Mega to 65.8% without this (-4.1%). The picture is completely different from the weekday than the weekend. The total cumulative loss is only 2% on weekdays, but it is 8% this weekend. Of the five channels, more water is ANT1, Star and Alpha, less SKAI and no Open.

During the first week without Mega channels, their prices increased by:

This confirms the appreciation made before the Mega interruption that many channel supporters resigned from the other stations' new programs and would not all be restored to the rest of the channels when they would lose the Mega broadcast and really without commercial interruptions.