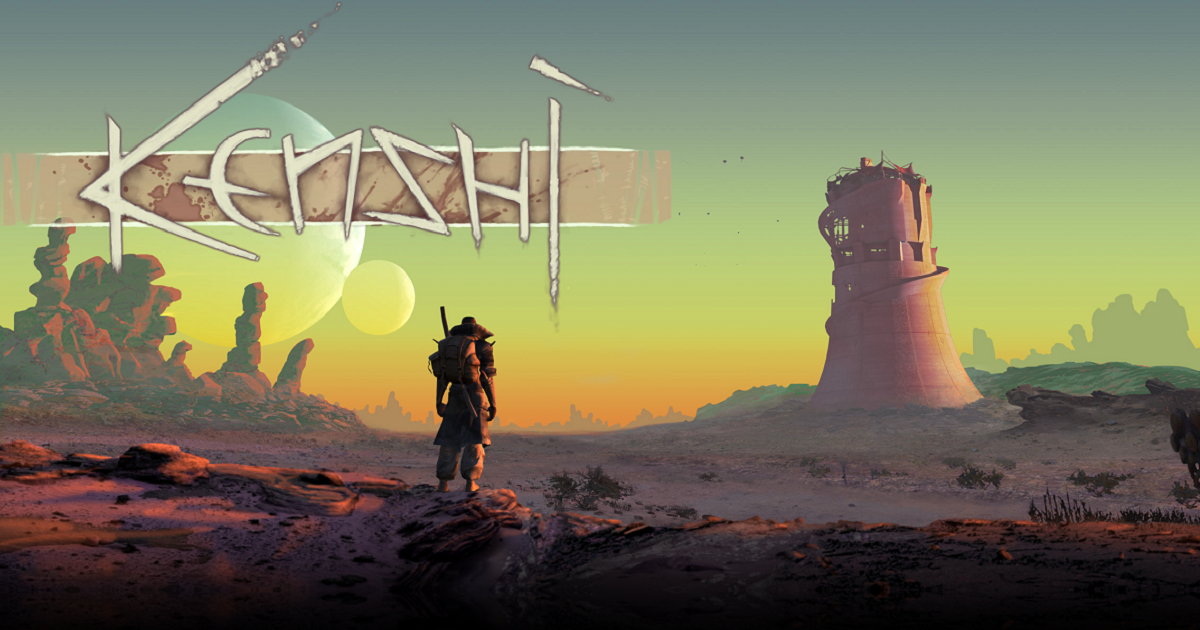 Kenshi's worldview is built on a desert world of over 870 square kilometers. Because of the decline in civilization, people around the world seem to be barbaric, and there are many strange creatures and species, so players can explore the world according to their own preferences. Is hunting, farming, building a city or being a killer. But first you have to live. 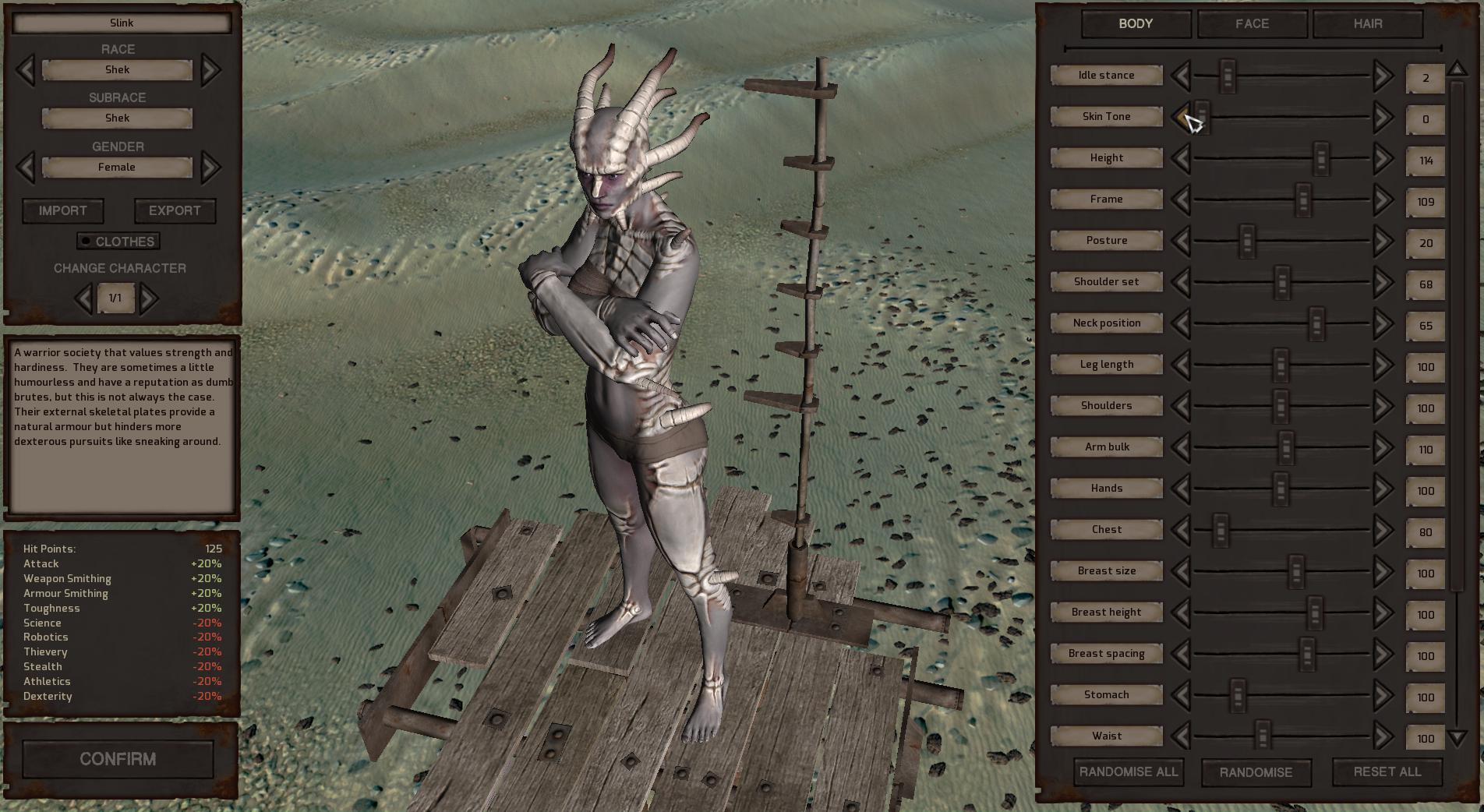 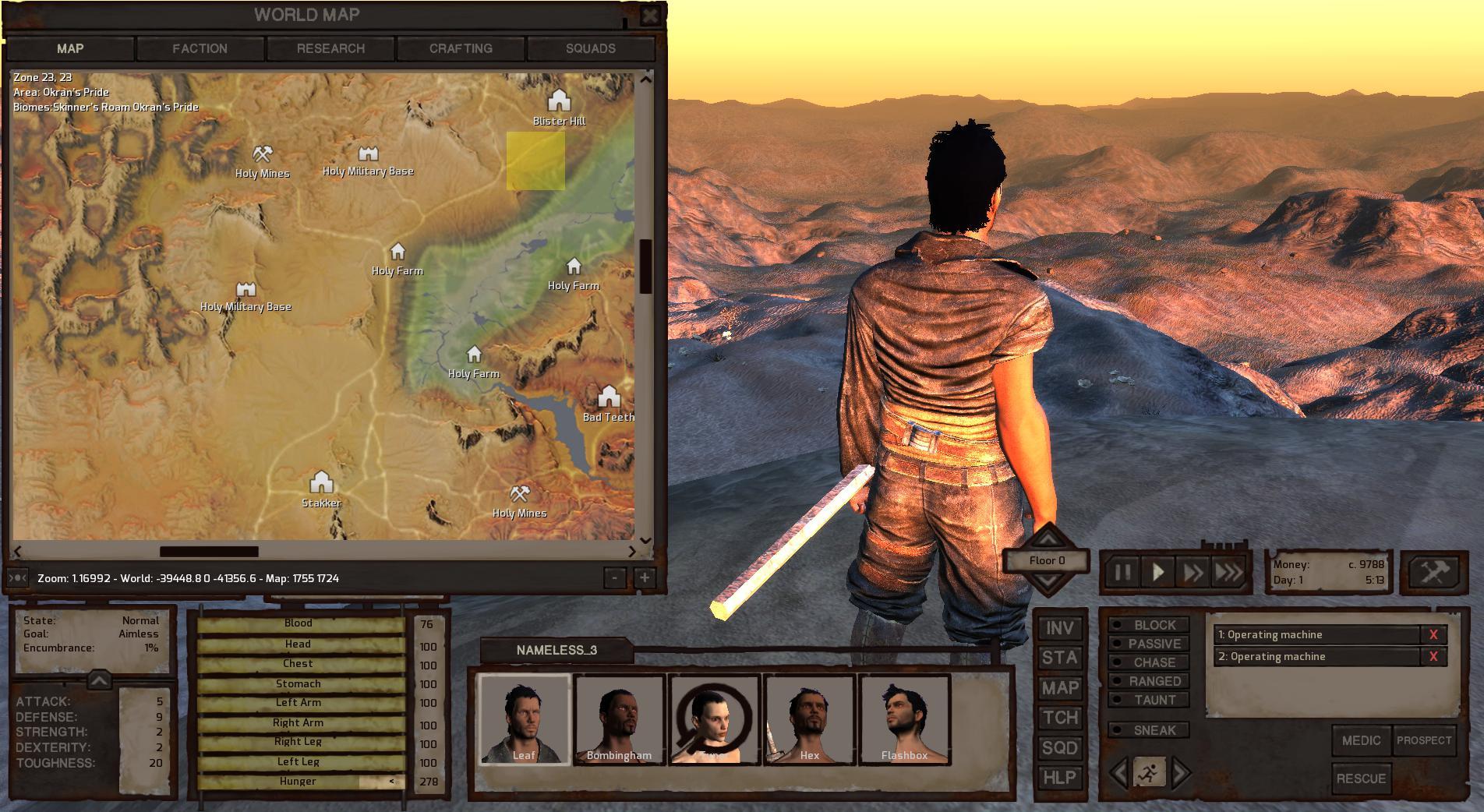 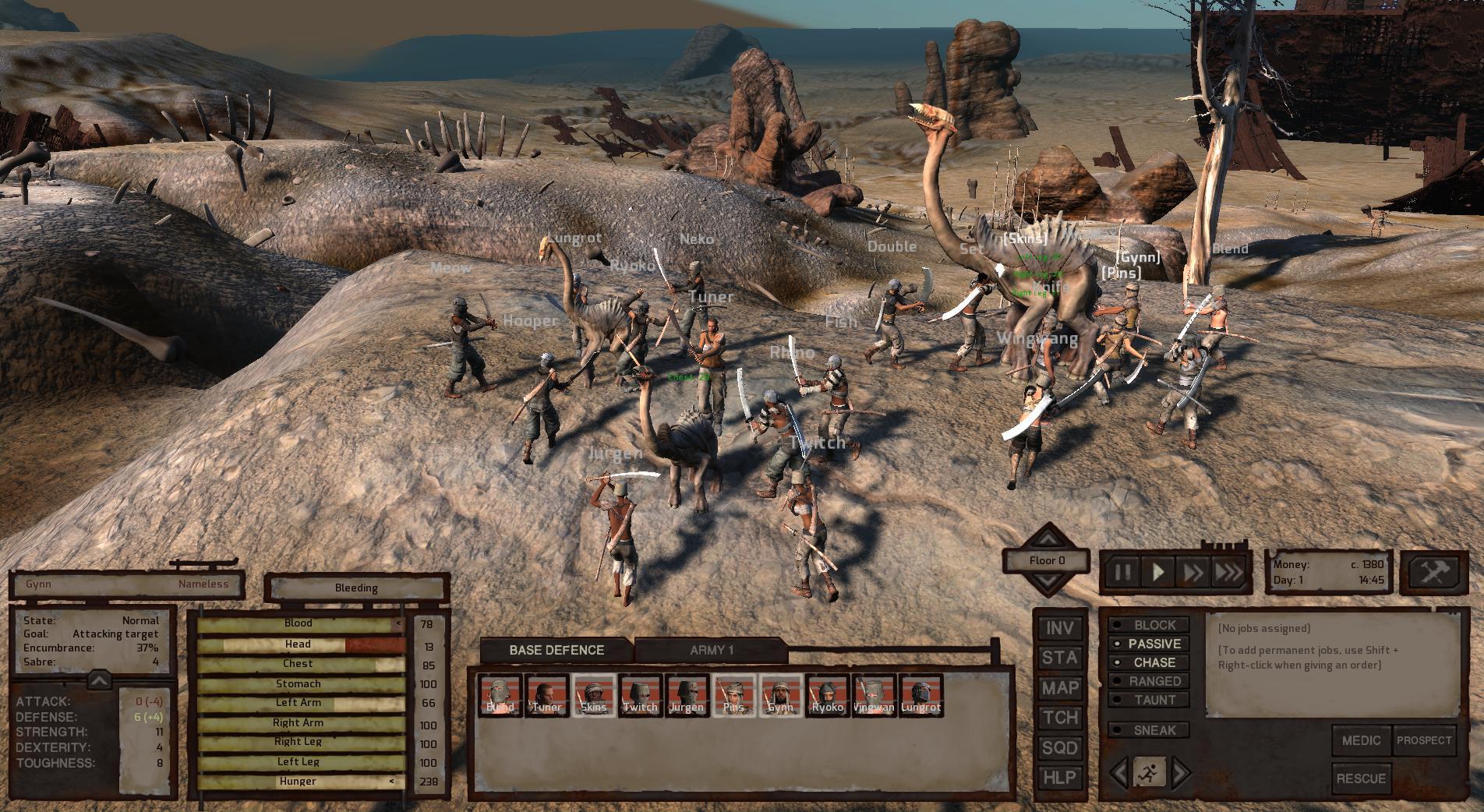 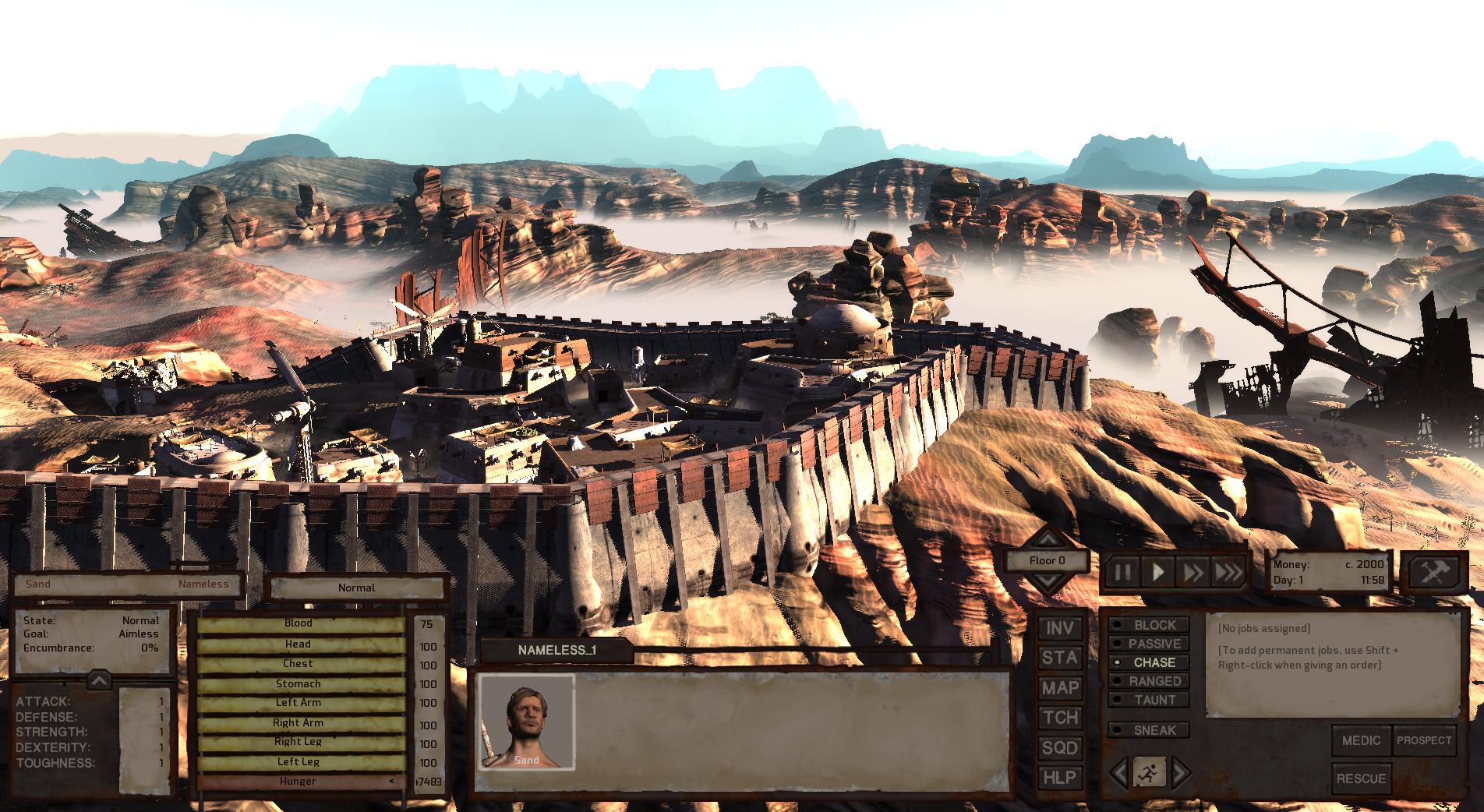 Players can form a team of friends to explore the world, in addition to wild NPC and monsters, other players can also be your enemy! However, the game does not currently support traditional Chinese, and the game can play a lot of details, so players need a certain level of English. 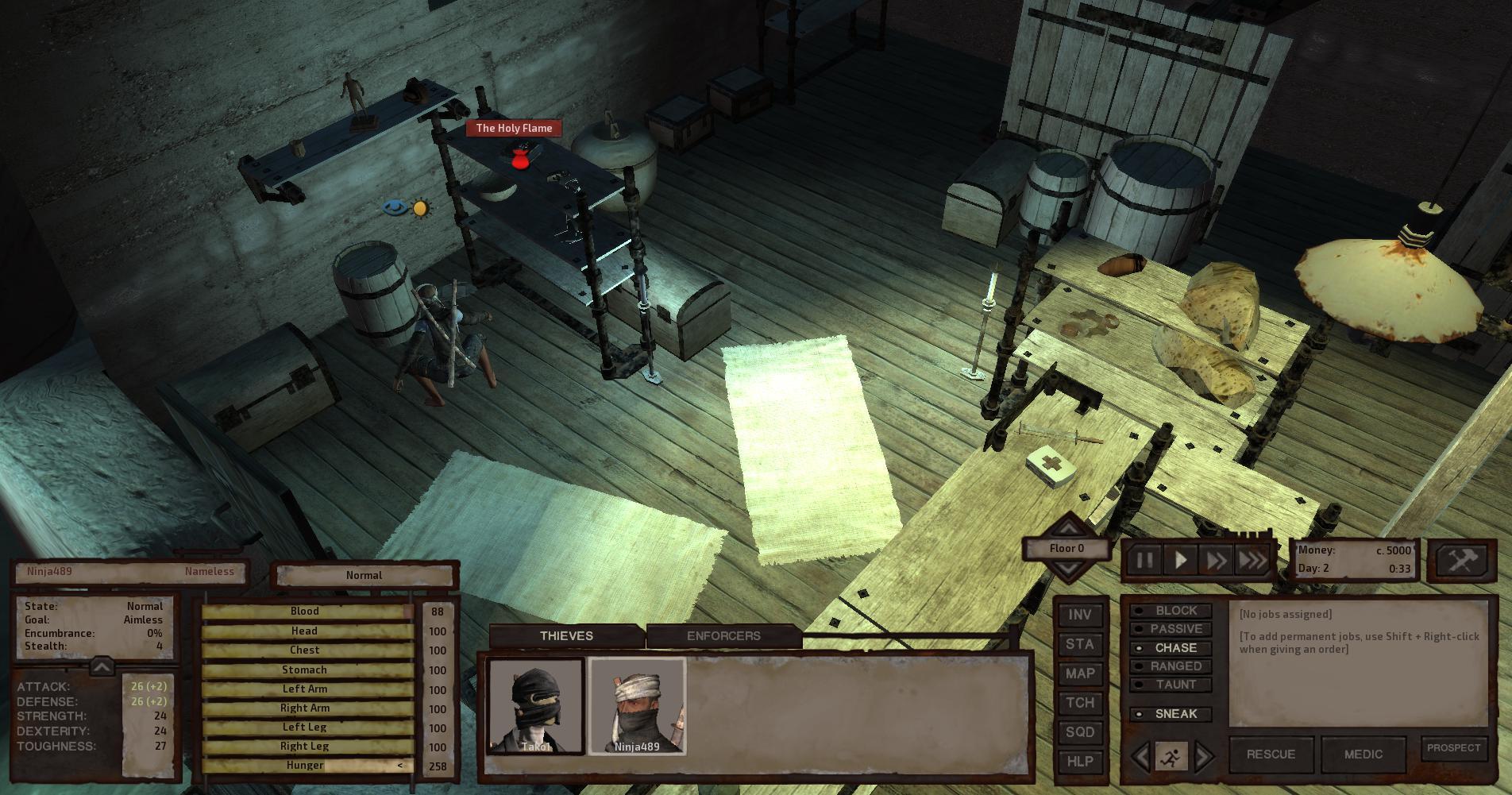 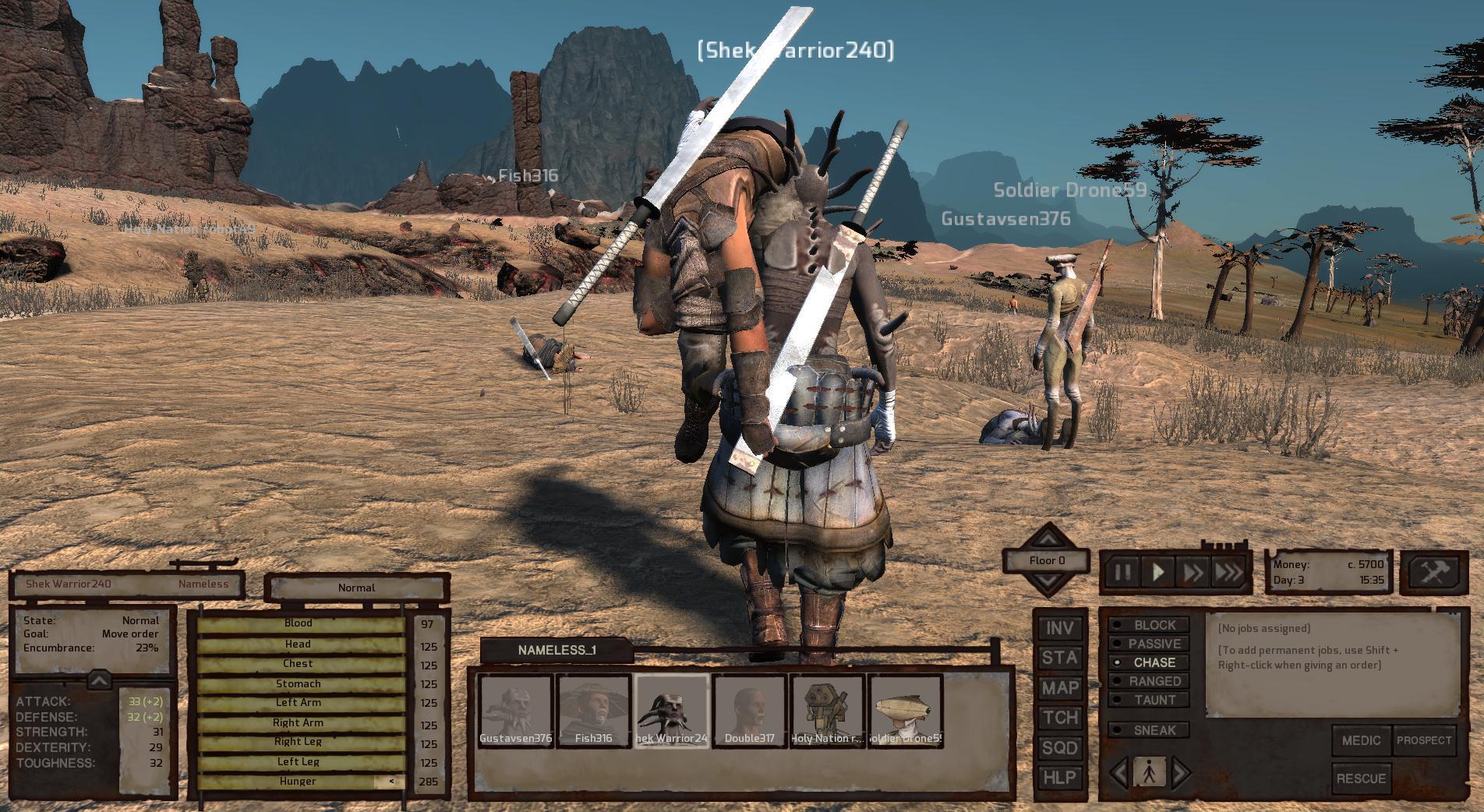 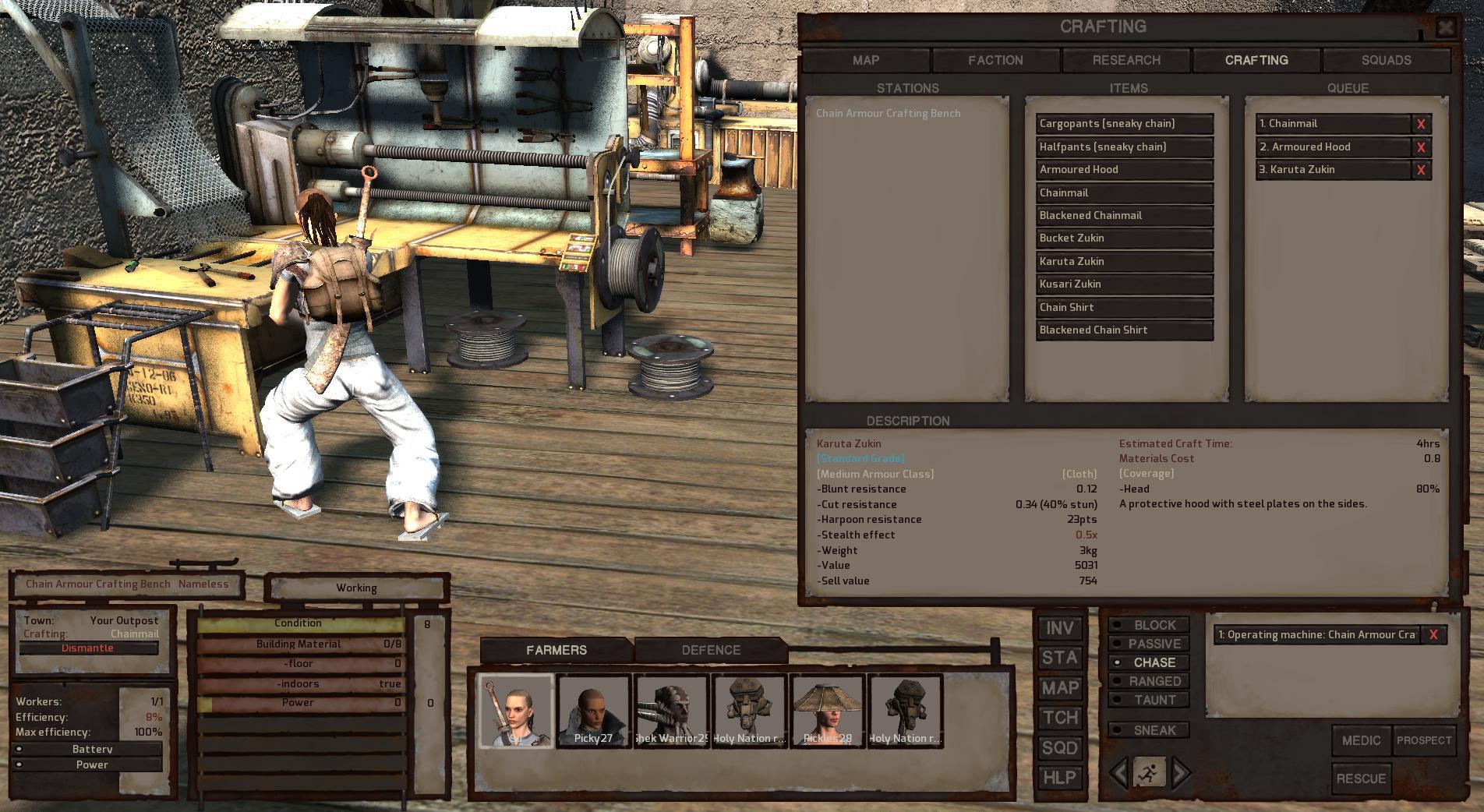 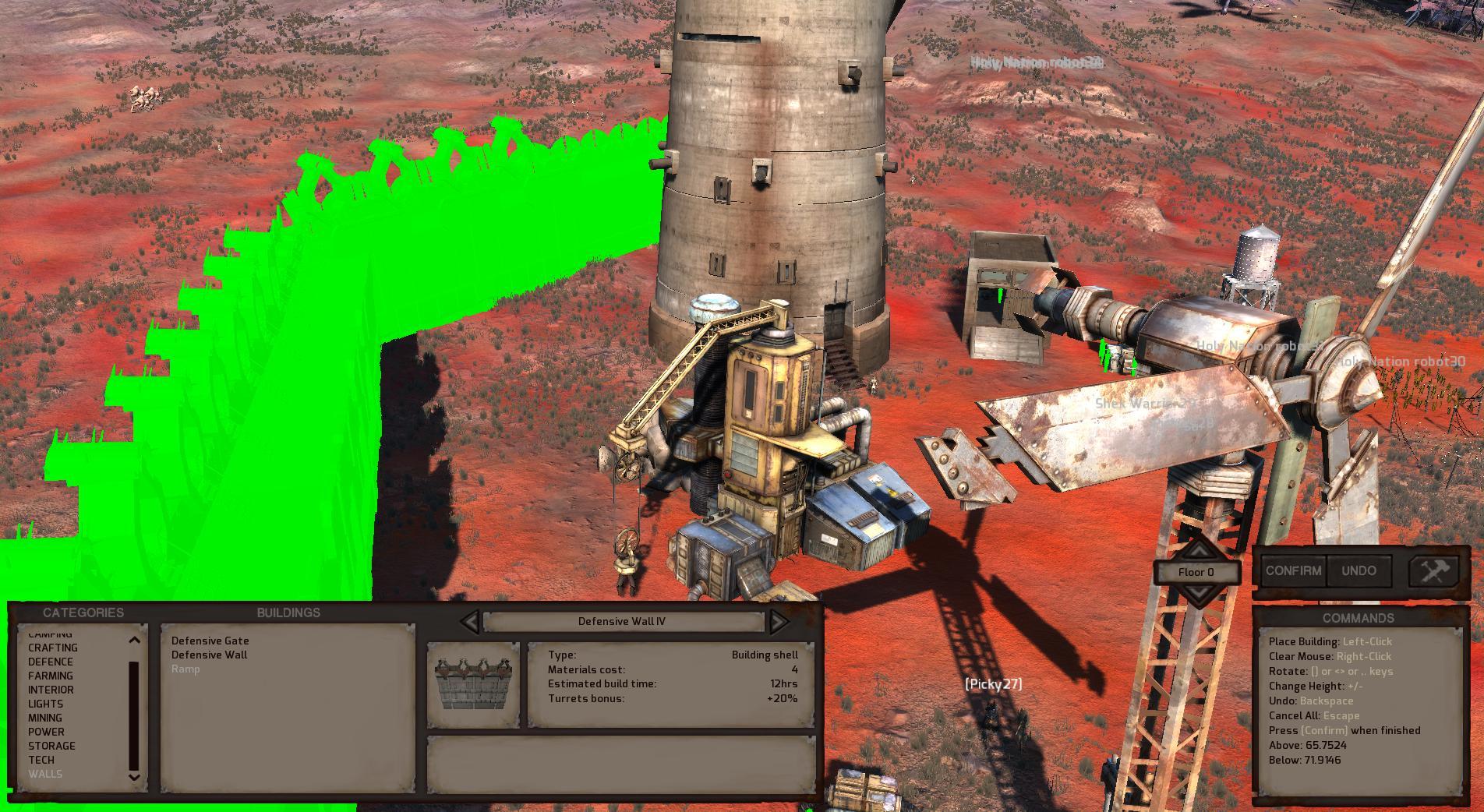 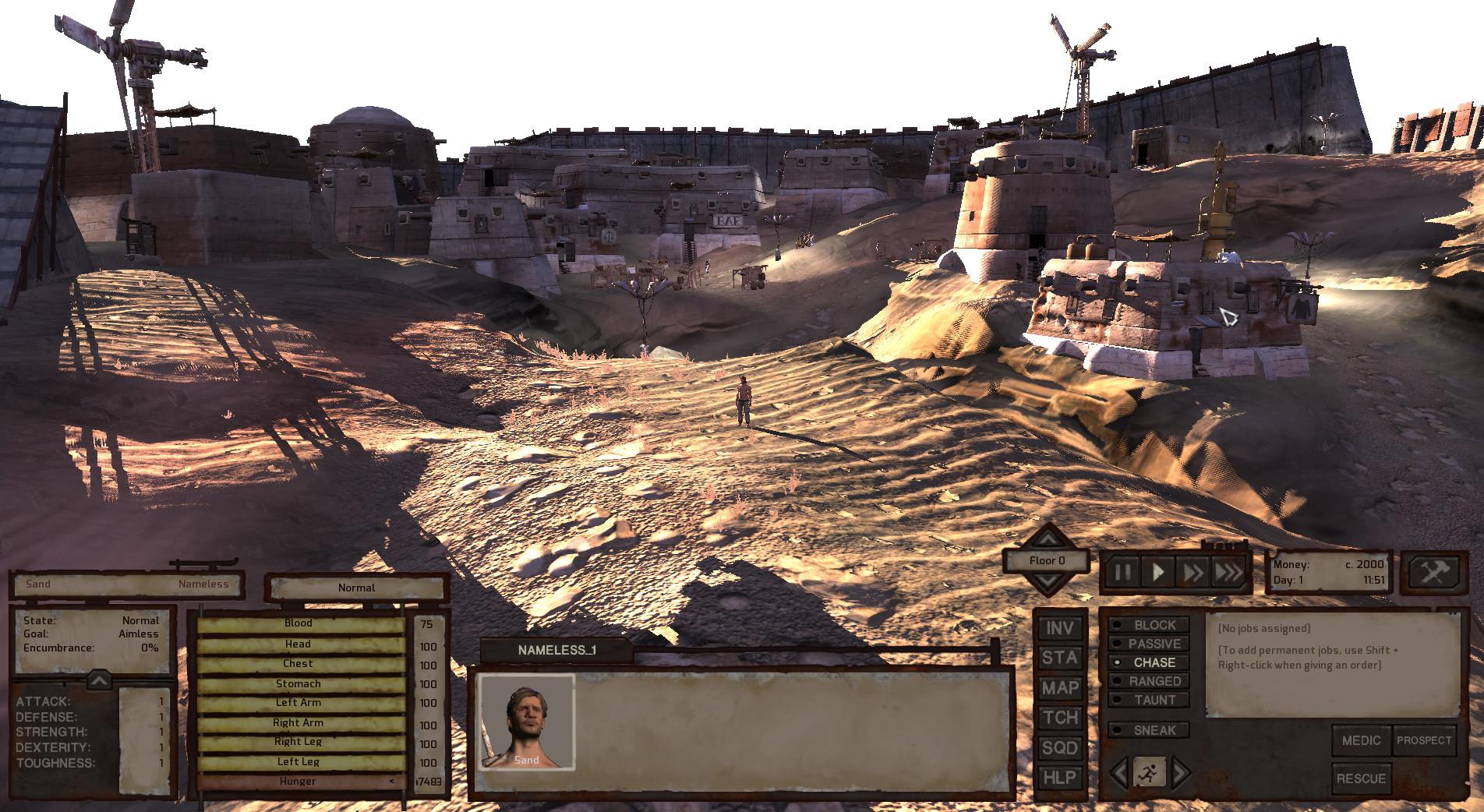