That's why Tanah Abang is back in the slum.

"The Tanah Abang Market is an Indonesian icon, UMKM, and the president always takes his guests there. Now the president is not brave for the slums to arise," said Prasetio during a meeting with DKI DPRD Commission B at DKI Jakarta DPRD Building, Jalan Kebon Sirih, Central Jakarta. Monday (11/12/2018).

Prasetio said that Jokowi was concerned that congestion would occur when he visited Tanah Abang, given that the area was chaotic.

"He (Jokowi) also when he walks in there, finally blocks it everywhere and congestion is everywhere," he said.

Read also: Tanah Abang Skybridge is expected to be an Instagramable place 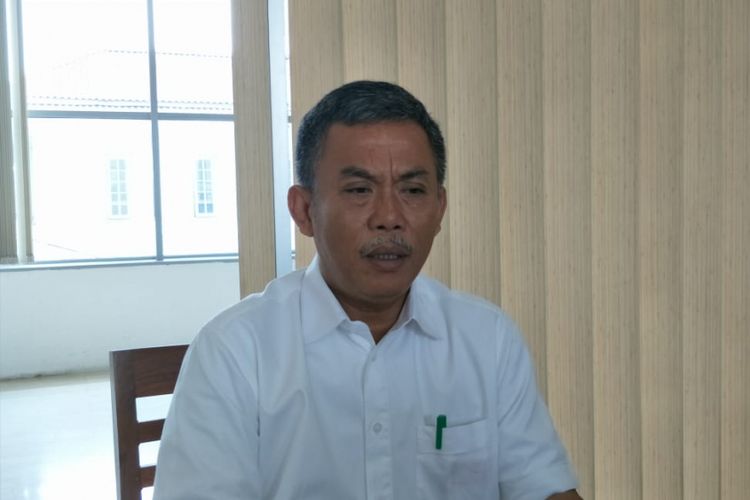 If it is not done, there will be a new problem in Tanah Abang.

The PDI-P politicians said that when Jokowi served as governor in DKI Jakarta, the Tanah Abang area had been cleared.

"Now it's a new problem, there's a slum again. I used to be one of the people who helped Pak Jokowi, the area secretary at the time of mayor, police chief, police officer and military commissioner to clean the place," said Prasetio.

Finally, Jokowi invited the Chairman of the International Monetary Fund (IMF) Christine Lagarde to visit the Block A Tanah Abang Market on February 26, 2018.