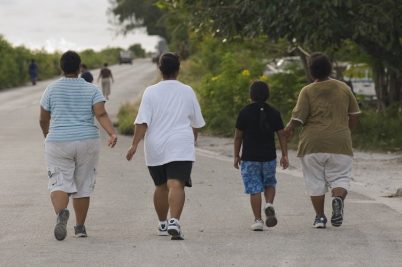 New York: If your teenager or young adult child is overweight, he or she may be at four times the risk of developing pancreatic cancer later in life, warning new research.

Researchers from Tel Aviv University analyzed 1,087,358 Jewish men and 707,212 women between the ages of 16 and 19 for the study published in the journal CANCER.

It showed that overweight and even higher weight within the "normal" weight range in men can increase the risk of pancreatic cancer in a graduated manner.

In addition, high normal BMI and obese men were associated with 49 percent and 97 percent higher risk for cancer compared to those with low normal BMI.

Pancreatic cancer is the sixth most common cause of cancer-related deaths in the world and adult obesity is associated with increased risk of occurrence.

It has an extremely low survival which has hardly been improved over the past 40 years.

The combination of complex chemical, biological, biomechanical and structural factors found in the pancreatic cancer tissue makes it difficult to treat.