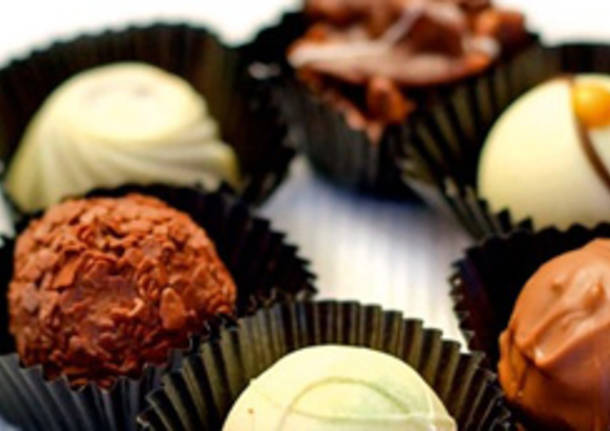 Saturday November 10th Air volunteers will distribute Research Chocolate throughout Italy and also in twelve squares in Varese and its province. From 12 November, distribution will continue in the branches of the UBI Banca Group in Milan and throughout Italy. The full list of squares and branches is available toirc.it or 840.001.

The day for AIRC Research returns, from Sunday 4 to Sunday 11 November, to inform the public about the progress made by researchers in preventing, diagnosing and treating cancer, and raising new resources through a rich program of events that will involve RAI television and radio broadcasting, schools, universities, Serie A football arenas and thousands squares on Saturday, November 10, AIRC volunteers will distribute search queries.

In Italy, the last year has been diagnosed further 373,000 new cases of cancer, more than 1000 per day. Forecasts for the next few years show that By 2030, cancer will be the leading cause of death in the world with 21.6 million new cases a year.

Doctors and researchers face this emergency by studying methods for increasingly frequent and for diagnosis more and more personal treatments which in the last two decades has helped to do reduce mortality steadily. In Italy, in particular, today is more healed, as evidenced by the information that places us highest in Europe for healing. Five years of survival has increased, both for men (54% vs. 51%) that for women (63% versus 60%) compared with the previous five-year period. (Source: Cancer Number in Italy, 2018 by AIRTUM, AIOM and Passi). AIRC_Infografica_Numeri Cancer 2018

The face of Chocolates of Research is the little Vivian who invites us to choose this special gift to support her father's work, the scientist Thomas Vaccari, who returned to Italy thanks to an AIR loan and the work of all other researchers. Together with the chocolate box, the special guide will also be distributed with valuable information on cancer prevention, diagnosis and treatment.