Chievo, Di Carlo on the bench. Ventura: "Still lies, I give up 2 years salary" 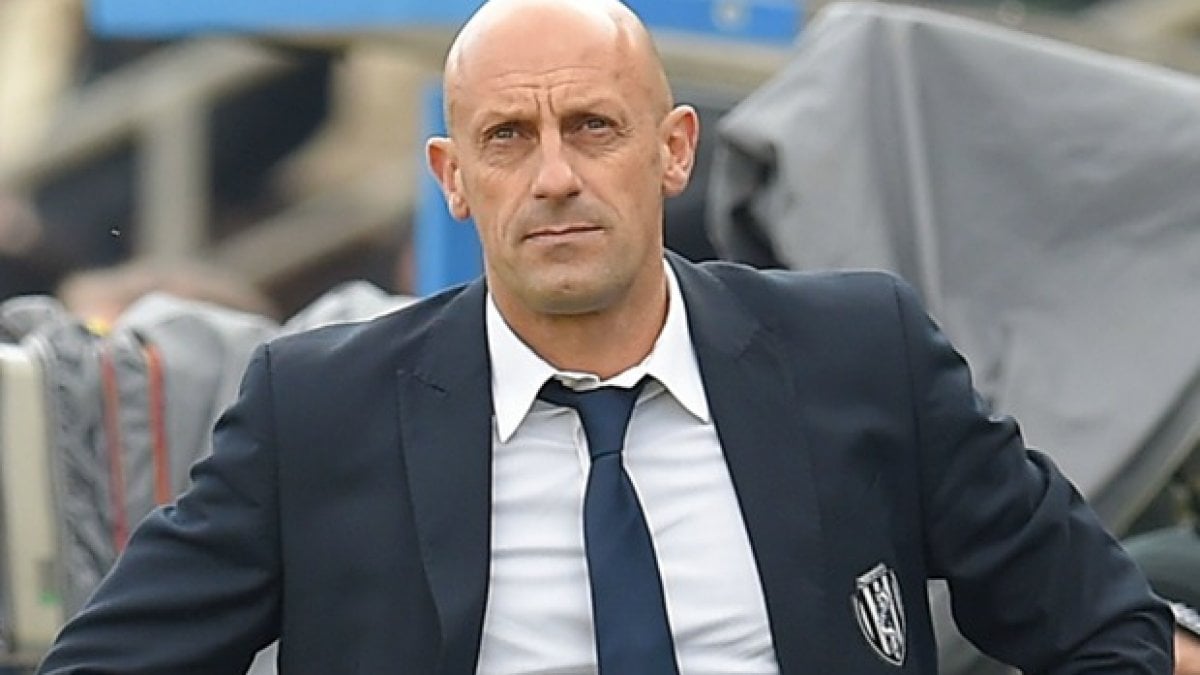 VERONA – Gian Piero Ventura breaks the silence and explains the reasons that led him to resign from Chievo. "This time I do not tolerate lies," tumbled past coaches who had today terminated the contract linked to the Venetian club until June 2020. "I indicate that I arrived in Chievo for friendship, because President Campedelli is a friend and for that the team's difficulty coincided with my great desire to resume training. I did not go for the results – I would have left even in the event of a victory with Bologna – but because I and the company wanted to achieve salvation through two ways I also abstained from one two-year contract without asking or demanding anything.

Meanwhile, the news is that the place of Ventura on the bench of Chievo was taken by Domenico Di Carlo. The latter, which will be presented tomorrow at 13:30, is the third adventure on the Veneto bench, when he led Chievo from 2008 to 2010 (takeover from Iachini) and from June 2011 to October 2012 (released from the sixth day) ). In the last season, Di Carlo has led Novara in Series B since February and failed to avoid closure.