"He knew it would end like that, in the last couple of episodes he couldn't go" 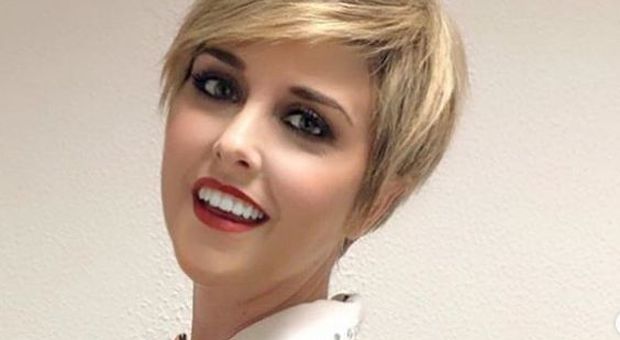 Nadia Toffa he eventually worked knowing he could die too. Remembering the hyena is Davide Parenti, author of the television program "Le Iene" which he wanted emphasize Nadia's strength and courage even in a moment of great pain and suffering like his illness. In an interview with Ilaria Ravarino for Il Messaggero, the author traces the last months of Toffa.

"We suffered from the fact that she was suffering. She was very good at continuing everything despite the attacks and surgeries, but staying close to someone who has a destiny is hard. And Nadia knew it. It went anyway, led to the program knowing it would end like that». Relatives admit that Toffa he knew that his condition was getting worse and that he might even lose his battle with cancer.

Nadia he never stopped working, and above all, he never stopped putting enthusiasm and energy into his work: «The fact that he was working kept her alive more than the disease could afford them. It is a reckless disease. When they tell you that you have that thing, in that place and of that type, just look on the internet to read that you have a maximum of ten months. You made twenty", Continues Parenti, who tells how the last episodes of Le Iene Nadia were really hard to go.

Many had noticed the absence from the screen, his colleagues had been talking about a moment of rest that was right to take the care he took. But Nadia was already very ill, though she would never give up: «He came and did ballets. One person on social media noted his predicament. But she did it all in all. Not only did they manage to get to the final episode, the others made them all. Unfortunately, his condition got worse in the end».