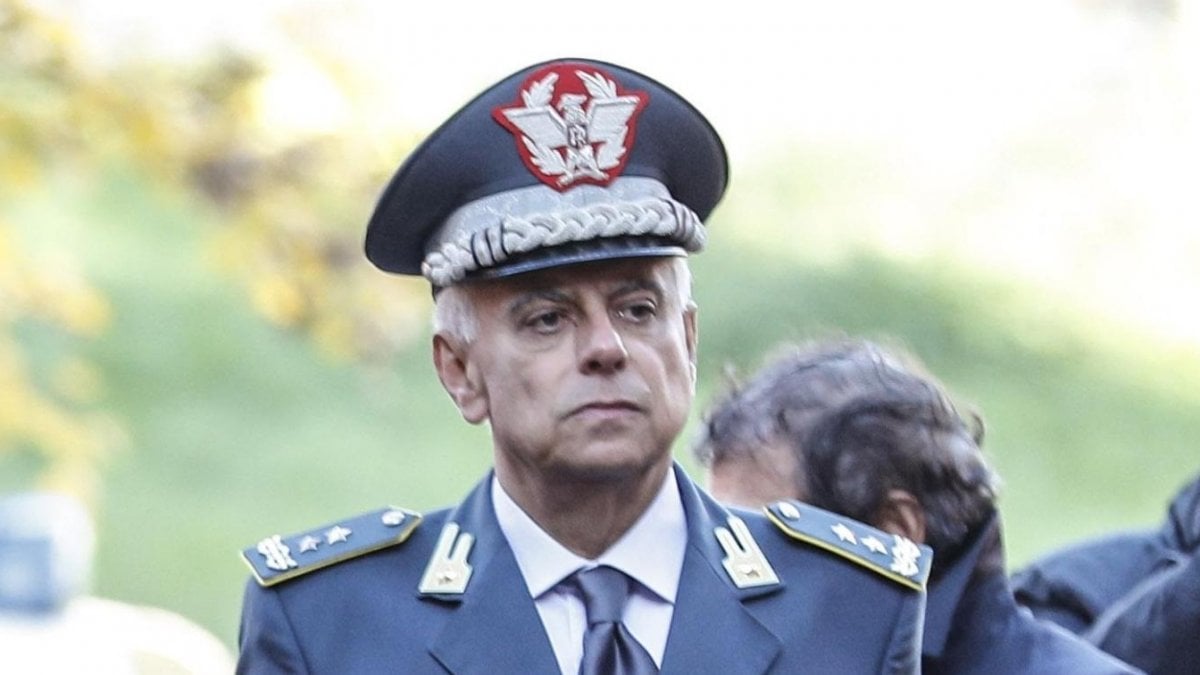 Rome – After a long pregnancy and a chain of referrals, the government has appointed the new leader of the secret services. At the head of Dis is the body that oversees intelligence activities, General Gennaro Vecchione, while the general Luciano Carta He was elected as Director of Aise, the service that mainly deals with activities abroad.

There are two officers from Guardia di Finanza, although Carta was already number two in Aise in the two years: an unusual choice for the sector's rituals, which previously provided a kind of balance between the various police forces and military bodies. A line that could mark a turning point with the strengthening of economic intelligence: a question that has been discussed for years and became more convincing of recent developments, with the country's fate increasingly associated with international markets and the need to protect businesses and networks from advanced espionage forms, especially on the cybersecurity front. In any case, with the confirmation signed in June by Aisi by Mario Parente, former commander of the Rose of Carabinieri, today for the first time "led the secret services" to demilitarized.

Then he comes to Dis Gennaro Vecchione, three degrees who previously led the office responsible for the eradication of fraud in society and the purchasing and privacy department: for one year he had led the police training school, a sort of master's degree to officers of all organs.

instead Luciano Carta, 61, was one of the leading officers of Mani Pulite Pool in 1993, where he coordinated some of the key investigations of Tangentopoli, including those at Fininvest at Enimont and on corruption within the same Fiamme Gialle. He was a consultant for parliamentary anti-mafia commission and conducted anti-corruption investigations in Livorno and Bologna, where he also monitored the campaign against tax evasion in San Marino. After leading Fiamme Giallé's special departments, he became Chief of Staff of Guardia di Finanza: in 2016 he was considered to be one of the top candidates in the body, but the Renzi government elected General Giorgio Toschi. A Carta was awarded the role of deputy to Aise together with General Alberto Manenti, the man who has managed some of the most delicate practices for national security in the last decade.

Regarding all government appointments yellowish, the process was quite complex, with an interlocution of Quirinale in the light of the strategic role of these devices. Matteo Salvini, who had challenged the extensions of Manenti and Alessandro Pansa, director of Dis, followed by the executive Gentiloni after the election, insisted on the change: "It is incredible – the leader had said at that time – that after a vote changed the equilibrium and targeting the country, chased ministers, there is a delegated government that takes care of the renewal of important and non-urgent tasks such as the services. The referral was postponed to October and at that time it was decided by Prime Minister Conte to await the completion of the Palermo Conference on Libya with a significant commitment from AISE and General Manenti, who was considered one of the largest specialists in the field .

"From the times of Martini, Pollari and Syracuse, profiles of such high thickness, ability and seriousness were not clear," said Defense Minister Angelo Tofalo (M5S): "Today's change opens a new page for the Italian intelligence sector."


We are not parties, we do not seek consensus, we do not receive public funding, but we are grateful to the readers who buy our newsstands every morning, look at our website or subscribe to Rep.
If you are interested in continuing to listen to another clock, perhaps incomplete and some annoying days, continue to do so with conviction.