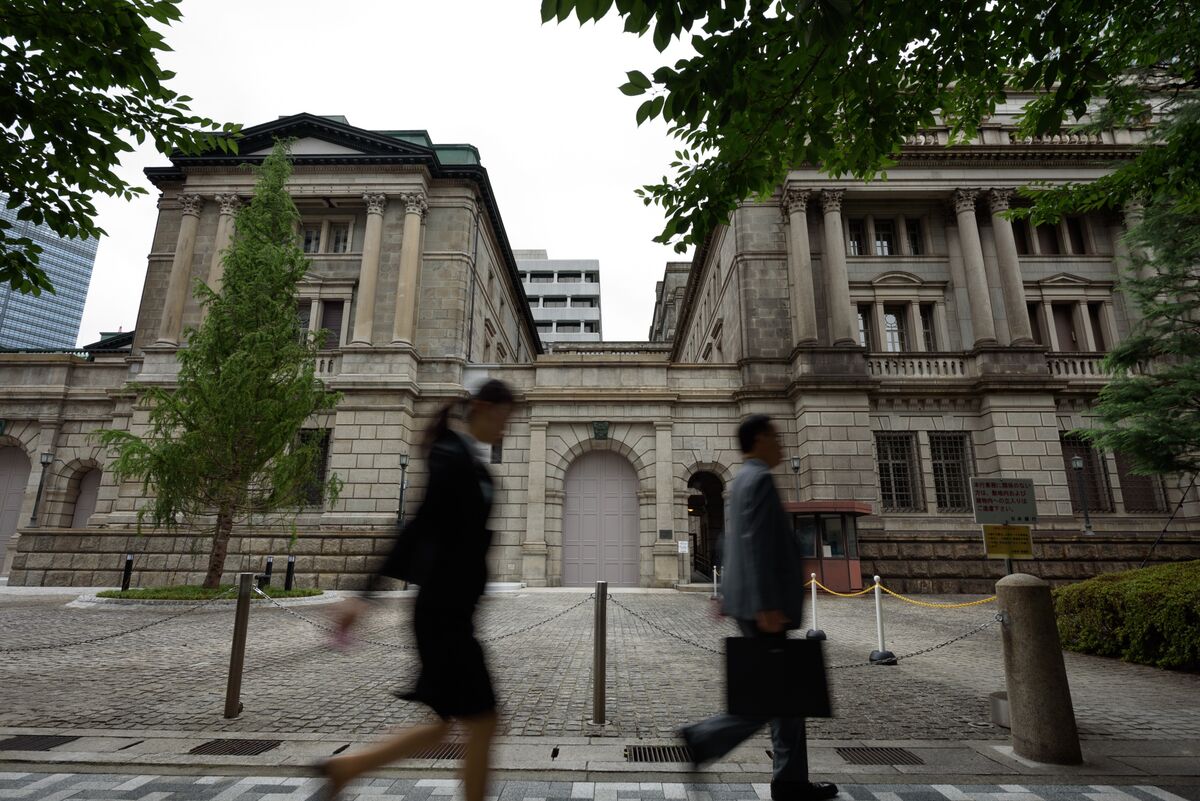 In the bond market, the yield of recently issued 10-year JGBs, which is an indicator of long-term interest rates, fell to levels since July 2016 and fell temporarily to minus 0.255% following the announcement of the Bank of Japan's operation at 1 p.m. 10:10.

BNP Paribas Securities Yusuke Igawa Bond Strategist pointed out in the report that even if the long-term interest rate is minus 0.25%, if it is only reduced by several tens of billions of yen, the interest rate is expected to fall further.