Lee Jong-hyuk and others to leave for 4 days, 3 days and 4 nights 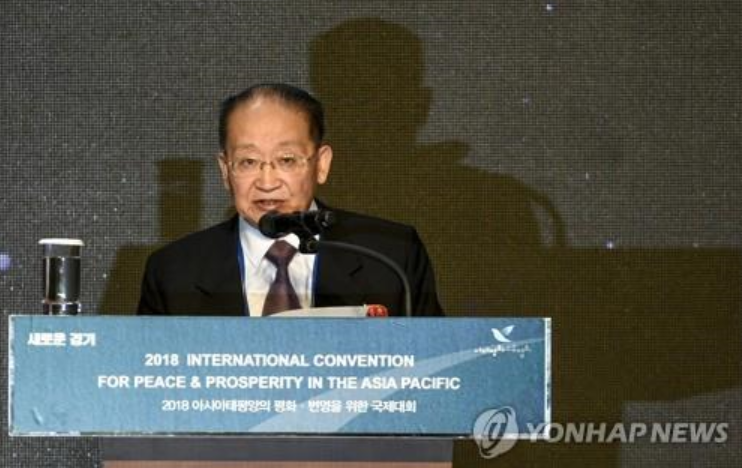 Before leaving from Gimpo International Airport in the morning of the day, Lee moved to the departure hall without answering the question of the reporters on the report.

He strongly criticized the forced mobilization of Japanese imperialism at the international convention held in Goyang City last day, and called on the Asia Pacific to actively participate in the movements of peace talks between the two Koreans.