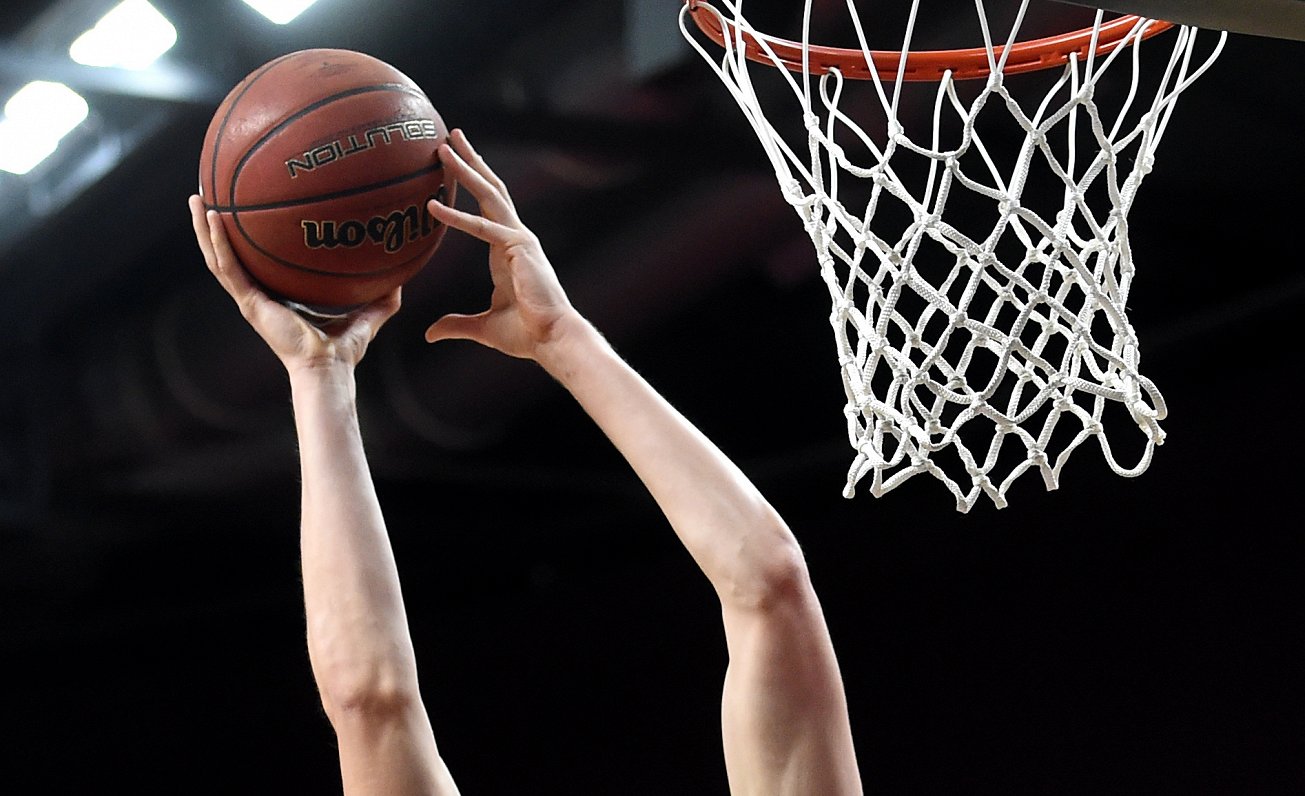 BK "Jurmala" on Wednesday secured success in the Latvian-Estonian combined basketball team. The lawyers with 80:62 beat the unit "Latvia University" (LU), according to the organizers' information.

Ilya Gromov and Kristaps Plavnieks scored 14 points for the winners, but Kristaps Mediss added a dozen.

Best in the student shirt was Randy Feikner, who has 11 points in his account.

BK "Jurmala" was significantly better in the first three quarters, but in the last ten minutes the guests could score a dozen points, but it was too late to squeeze out the used water.

At the same time defeated in the adjacent duel TalTech, Tallinn, with the 70:48 Parnu team.

League leaders are still undefeated Tallinn's "Kalev / Cramo", who won all nine matches. Eight winners, who only give leaders, are VK "Ventspils".

BK "Jurmala" is the fifth place in the league with five wins and equal failure. By contrast, American basketball players in seven games had only two successes, 13th place.

A total of 15 teams start in the newly formed Latvian-Estonian basketball league.