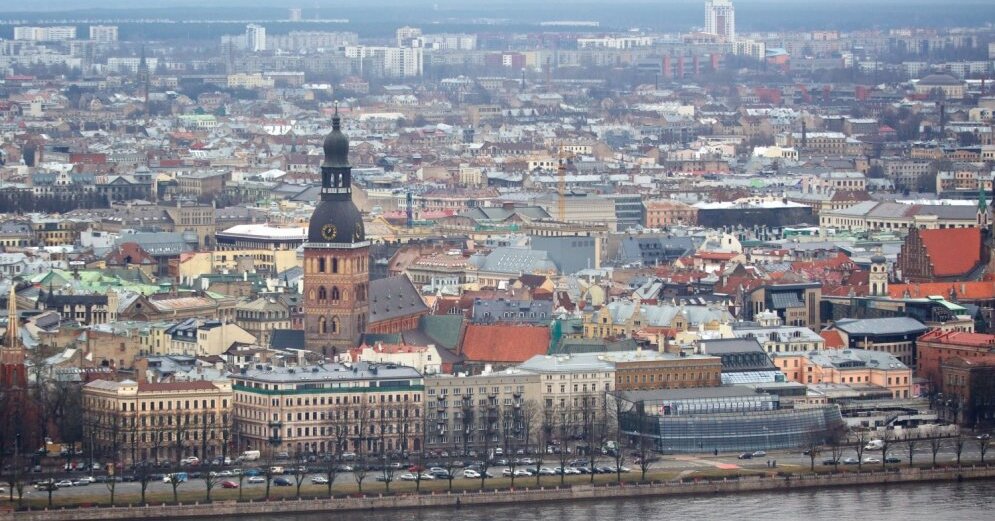 Due to various celebrations today, almost all main streets in central Riga will have limited traffic and at the same time changes will affect public transport. Transportation will be free, additional flights will be provided, and it will change in traffic.

From 11.00 to 17.00, traffic is closed at the Radziņa Directorate-General, and from the railway bridge to Turgeņeva Street, but from 12:30 to 24:00 – at Aspazija Boulevard from Krišjāņa Barona Street to Kaļķu Street and Zigfrīda Annas Meierovica Boulevard.

From 20:30 to 22:30, traffic on Akmens Bridge, several parts of Victory Boulevard, closes as well as on the streets of Mukusalas, Akmenis, Kuģis, Gogol, Grecinieku and January 13.

The traffic on this day will always be closed in all the streets where military parade and torch march will take place. Similarly, there is limited traffic on almost all streets of Old Riga, as well as restrictions on heavy traffic will be determined on the street in Eksporta Street from Hanzas Street to Muitas Street and Krasta Street from Salu Bridge to the street on January 13.

On November 21, vehicles and pedestrian traffic will also be closed at AB Dam.

In turn, to ensure successful delivery of people to and from the holidays, further public transport in Riga will be provided today. At the same time, public transport is free in the city today. Discounts do not apply to minibuses in white-orange color.

Between 12:30 and 22:30 there will be a shuttle service on the Zigfrida Annes Meierovica Boulevard, with the expected changes on Trains 5, 7 and 11, details of which are available on the company's website.

Due to the closure of traffic on Raina Boulevard, from 16:50, public transport to the city center will drive through bypass roads, mostly using Elizabetes and Marijas Street. Route 15 trolley bus goes to Central Market.

From around 18:00, public transport takes you through Stone Bridge or Kipsala. These changes will also affect a large proportion of buses, trams and trolleybus routes.

During the military parade of the National Armed Forces and the Ministry of the Interior, there are possible delays in public transport on the stretches of Akmenbron, Aspazija Boulevards, Raina Boulevards, Merkela Street, Brivibas Boulevards, Brivibas Street and Bruninieku Street.

On the other hand, during the Sunlight light show, the 10, 23, 26, and 27 trolley bus changes if necessary, that is, due to the changes, these routes will not stop at the stop "National Library".

Details of all changes to the route change can be found at www.rigassatiksme.lv.

Public transport will be on Monday, 19 November after a weekend. Passengers who have purchased a driving license for their working days will not be eligible for driving licenses today.

The paid parking spaces served by "Rīgas Satiksme" will be available free of charge on November 18, except underground parking on Krišjāņa Valdemāra Street 5a – there will be a fee for parking in accordance with applicable fees.

On 19 November, parking spaces in Old Riga (R-zone) must be paid for parking. Parking spaces for A, B, C and D can in turn be used free of charge for a certain day. The use of underground parking at Krišjāņa Valdemāra Street 5a will be charged according to applicable fees.