Sigitas Kaktys, a member of the Mažeikiai Council, was injured in the accident near the village of Balnai eight years ago 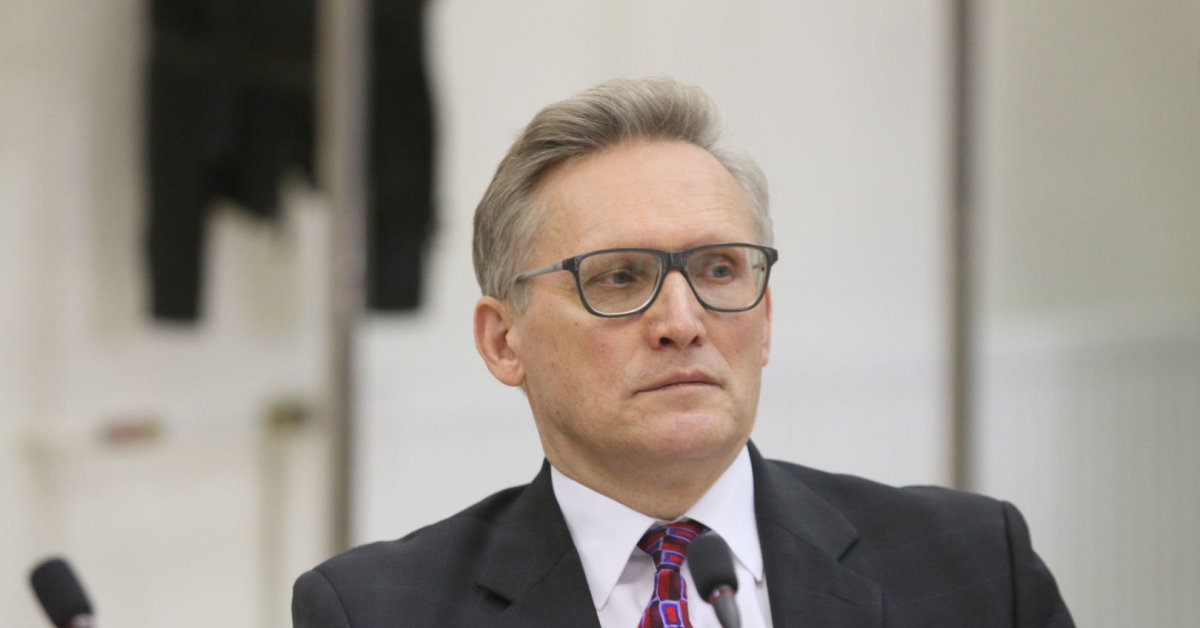 Telia County Police informed that the accident occurred at 14.00. 15 minutes on the road, which is one kilometer from the village of Balnai. The Volvo S90, driven by a sober man born in 1956, was an 8-year-old boy who was taken over.

Thereafter, the police informed that, according to the previous data, the child was transported by bus to the place where the traffic accident took place. The boy came from him and walked through the street where the car arrived.

A boy from a school bus went through a street where a car operated by a board member Sigitas Cactus was shared.

The close relatives of the boy and other residents of the Balneans who saw the traffic accident with their eyes acknowledged the well-known policy and the current member of the Council, Conservative S.Kaktis.

Later, S.Kaktis was seen at Mazeikiu Hospital with two officials, where he was drowning soberly.

Lina Rimkienė, Chairman of the Mazeikiai Conservative Department, confirmed that S.Kaktis is in the polls, and after the disaster, therefore, the urgent suspension of its membership in the party is determined, pending the interpretation of the circumstances of the event.

Mažeikiai's policy S.Kaktis is a doctor, and in 1995-1996 he served as Mayor of Mažeikiai. Since 2011 – Member of Mažeikiai Rayon City Council, Chairman of Ethics Commission.

In 1996 he was elected as a member of Seimas and served as Minister of Administrative Reform and Municipal Affairs. He became famous when he signed an agreement with the US company Williams International Company on the sale of shares in AB Mažeikių Nafta on behalf of the government in 1999. Thereafter, a criminal case was instituted against this contract, which was terminated due to limitation.