Where does the water come from? 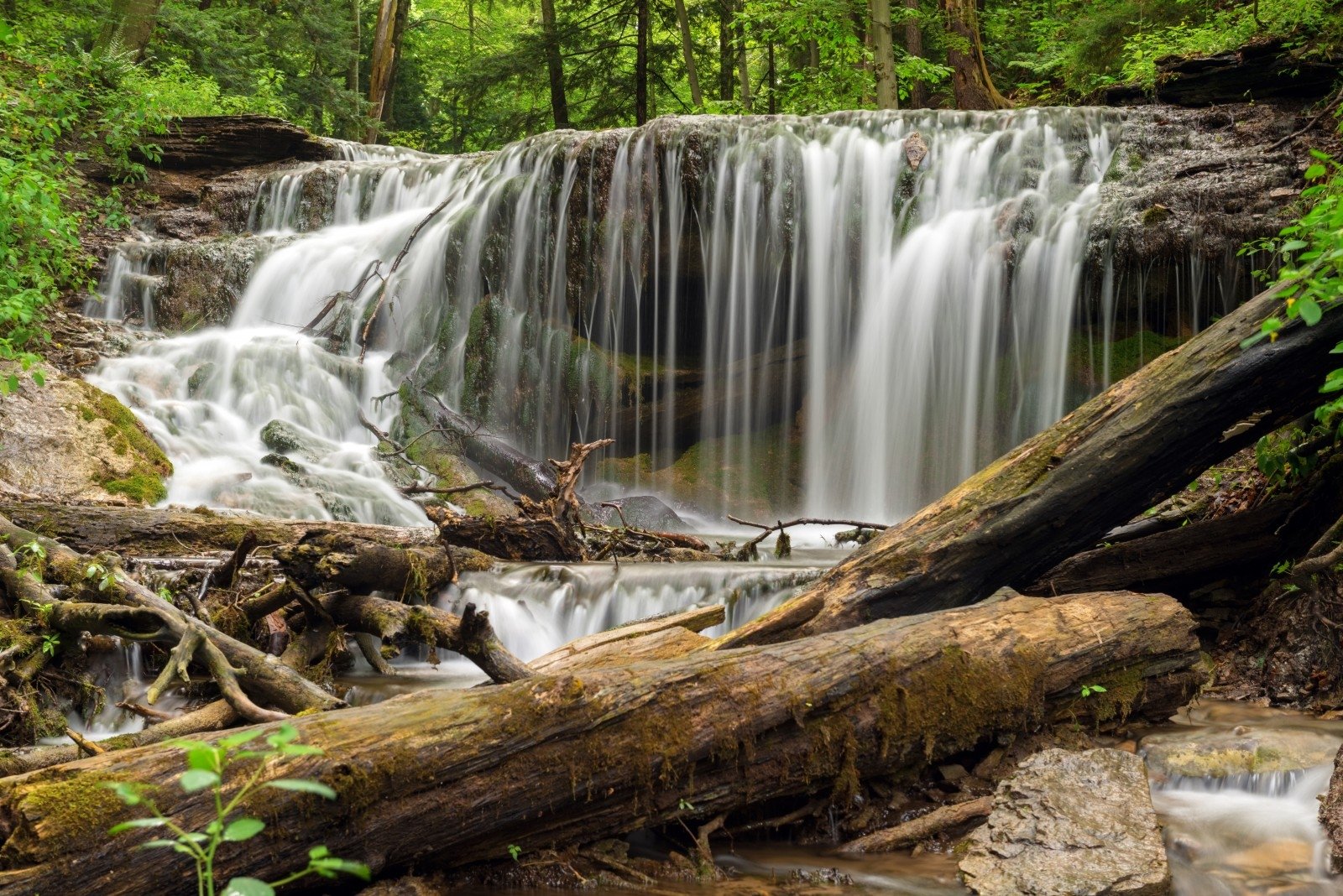 In the sea, the ratio of heavy and normal water is almost equal to the ratio of water molecules found in the asteroids. But in recent years several discoveries have questioned that this theory is correct.

Firstly, the relationship between isotope water in the Earth's mantle rocks differs from the ocean and in mantle it is probably three times more water than on the earth's surface.

Secondly, it has been found that meteorites derived from asteroids, which are likely to bring water to the earth, are chemically almost identical to the oldest solar system meteorites, of which the Earth's asteroid mothers were also formed. Therefore, it is likely that the water has already reached the ground when the plane is planned.

A new model has now been introduced to determine more precisely how much water the Earth may have received from the protoplanetary disk. According to this model, the Earth's protoplanetic rocks were "wet" – retained some of the water. Water, interacting with iron, remained in the earth's core and mantle. Then a certain amount of water came into the surface, but also a lot of water came with asteroids and comets, where the isotope ratio was different from the earth.

After estimating how much water could have been mixed in the mantle and surface, researchers found that it is likely that the primary water taken from the protoplanet planet is about 1 percent. Groundwater. Under various assumptions irregular water can grow up to 5%. This discovery is also interesting when it comes to exoplanets – if rocky planets can be picked up under water formation, the likelihood of different rocky exoplanets increases the water.

The results of the research are published in the Journal of Geophysical Research Planets.