AirAsia Manager closes FB account because of "hate" in the network 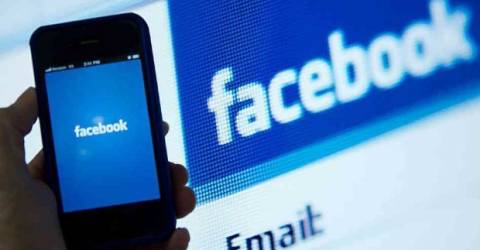 PETALING JAYA: AirAsia Group Bhd CEO Tan Sri Tony Fernandes has said he has closed his Facebook account and is considering closing his Twitter account due to the amount of hatred in social media.

He said the main reason was that "the hatred" was transferred to the network after live streaming of terrorist attacks on two mosques in New Zealand.

In his posting, he said: "Facebook could have done more to stop some of this. I myself have been the victim of so many fake bitcoin and other stories. 17 minutes of a live stream of killings and hate! Its need to clean up And not just thinking about finances. "

He pointed out that Facebook is a good platform to communicate. Strong commitment and very helpful, but the New Zealand incident was too much for him to take with all the other issues.

Fernandes has 1.29 million followers on Twitter and has tweeted more than 20,200 times since joining in 2008.