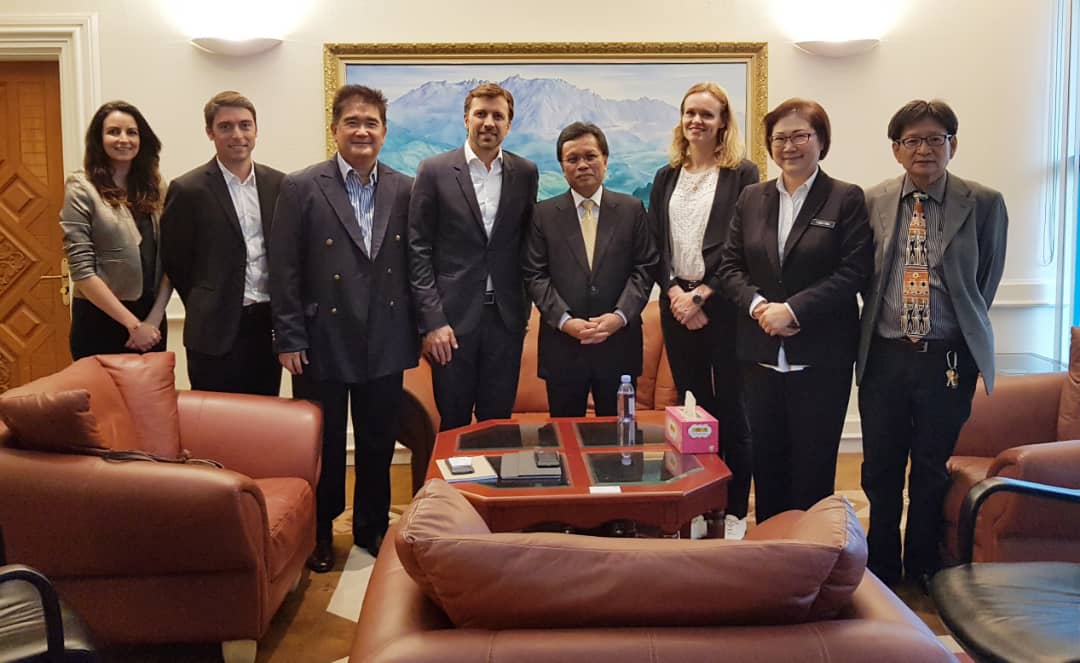 KOTA KINABALU: Club Mediterranee, known as Club Med, the leading global exclusive all inclusive hotel operator in France, has expressed great interest in investing and developing a resort in Sabah.

A delegation with four members of the French town-based company headed by its chief development officer Gregory Lanter met with Prime Minister Datuk Seri Shafie Apdal next to the National Assembly which was held on Tuesday. In addition, Deputy Deputy Minister of Tourism, Culture and Environment Minister Datuk Christina Liew was.

"We have strong faith in Sabah as a destination for Club Med," Lanter said when he briefed Shafie.

Lanter stressed that Malaysia has a special place in Club Med's history because it is the first country to welcome a Club Med resort in Asia, namely Club Med Cherating, which has been around for almost 40 years.

"Securing a second place in Malaysia is long lasting and it should be in Sabah," he said.

He assured the prime minister that the key to ClubMed's development strategy is sustainability that includes environmentally friendly construction, local purchasing and positive contribution to the local community through the creation of employment and development opportunities.