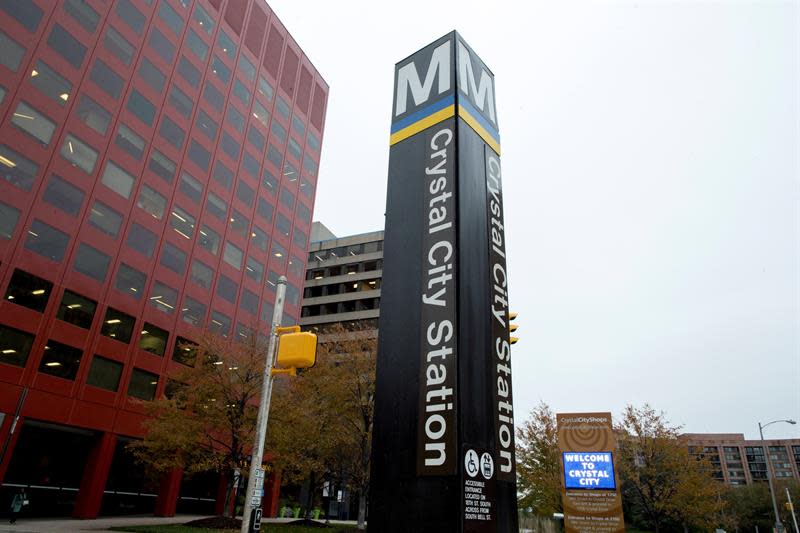 Washington / New York, Nov. 17 (EFE) .- The decision of the giant Amazon Amazon to install two new offices in New York and Washington, the economic and political centers in the United States, has met with enthusiasm and distrust. , despite promising the creation of 50,000 jobs.

Amazon in New York will be located in Long Island City (Queens), which has caused widespread rejection in a community of 2.3 million inhabitants, while in Washington it will be in a municipality with a population of 22,500 people who will get a lot of employees who will duplicate it.

Both cities are facing a transformation where thousands of new tenants with high qualifications and purchasing power will use transportation, consume in their premises and seek accommodation, a major concern for those who already live there.

A subway station from the Pentagon and a 40 minute walk from the White House is the Amazon's future location in the Washington area: Crystal City, a city born in 1963 to house offices and high standing homes.

"I moved to Crystal City a few years ago, I paid a rent of $ 500 for a room because in downtown Washington I could not afford 900 as they asked," explains Efe Katarina, a receptionist at the hotel closest to the only stop of the city's subway

"I'm sure there will be no shortage of work, but prices … Very wealthy people will arrive," says the young woman.

An office clerk, Gemal, who lives in the square where Amazon will set up his office is not concerned about the price increase.

"This is a low occupation area where no one will be expelled," he says.

The arrival of the company to the surroundings of the US capital has been positively received as a way to diversify an area that is focused on government operations.

Stephen S. Fuller, economist at George Manson University, argues in a report that Amazon's presence in Washington will generate an effect requiring the installation of new technology companies and similar to "Silicon Valley" on the east coast of the country.

Amazon has not been slow to take advantage of these signs and has already called "National Landing" the complex that will be born after the inauguration.

"It will change the unofficial brand that the region has", referring to the institutional environment in the area, reading an epigraph of the study.

In fact, it seems as if this city had expected an arrival like this: several buildings are empty and covered with a tablecloth, in the corners of their empty streets, a sign with the city's logo is welcome, and even a crossroads recreate the same design on impeccable roads.

In front of the obvious enthusiasm raised in Crystal City, residents of Long Island state an "invasion" in a traditional industrial and workplace that has undergone a major change over the last decade since the economic crisis.

"It's speculation!" criticizes a neighbor who lived in the neighborhood for 29 years and prefer to be anonymous.

In a walk, the woman comes to the first large building built 25 years ago, next to the ferry connecting Queens with Manhattan, asking for about $ 25,000 for the buildings as an "incentive" for people to move.

The representative of the LIC Coalition Association, Ernie Brooks, claims in statements to Efe that "Amazon has been clever to make their choice for secret competition without saying what they offered."

With its decision, the company will receive $ 3,000 million – according to Brooks calculations – in tax benefits.

Despite criticism, supported by some democratic representatives as Congressman Alexandria Ocasio-Cortez, there are neighbors in favor of Amazon being installed.

"I'm positive, I want my society to flourish and my neighborhood is in front of my business," insists Gianna Cerbone, who runs an Italian restaurant.

For Cerbone, the establishment of the Bezos company will improve the infrastructure and take a new school to the neighborhood.

As for the price of housing, he does not think he will shoot: "Chorradas, that's crazy, Cítalo: chorradas," he concludes.