This will affect the reduction in Banico's interest rate 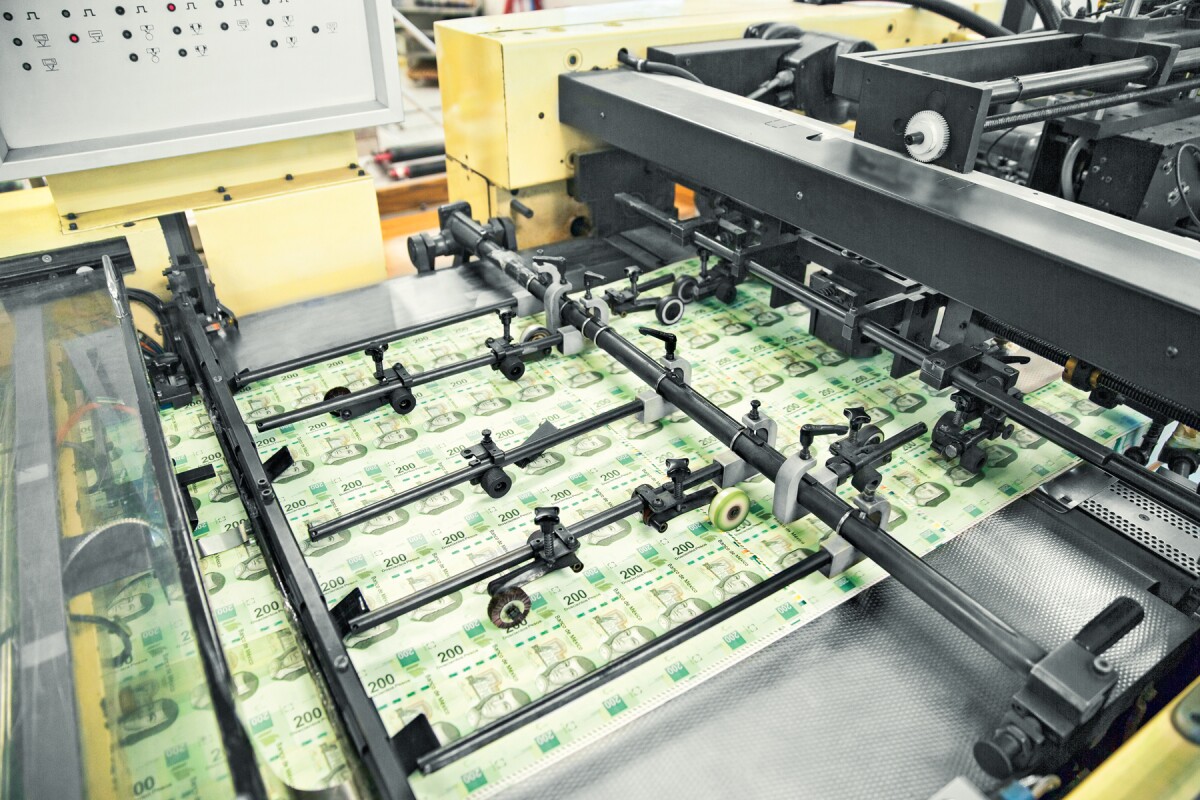 What benefits will it bring?

"On the consumption side, it is very likely that gradually the interest rates we have on credit cards will fall today," which in recent years has increased, generating a lower availability of resources from people, said Huerta Chabolla, an expert in technical analysis in financial markets.

Siller clarified that for Mexicans, borrowing would be cheaper, though he suggested moderating, as the cut to Banxico interest rates was only 25 basis points.

Reducing the rate has a greater impact on the cost of debt and debt to business, which in rebound is beneficial to the population, Oviedo said.

“The benefit comes from side effects. One is that if companies can access more credits because there will be more employment, and on the other, if the government reduces or can contain the financial costs, it will have more resources for infrastructure and social policy, but directly benefits the consumer does not benefit ”, detailed the economist.

In that part of the investment, it also affects the reduction of the reference level as it favors the profitability of the companies.