Beyoncé: why she will never cooperate with Topshop again 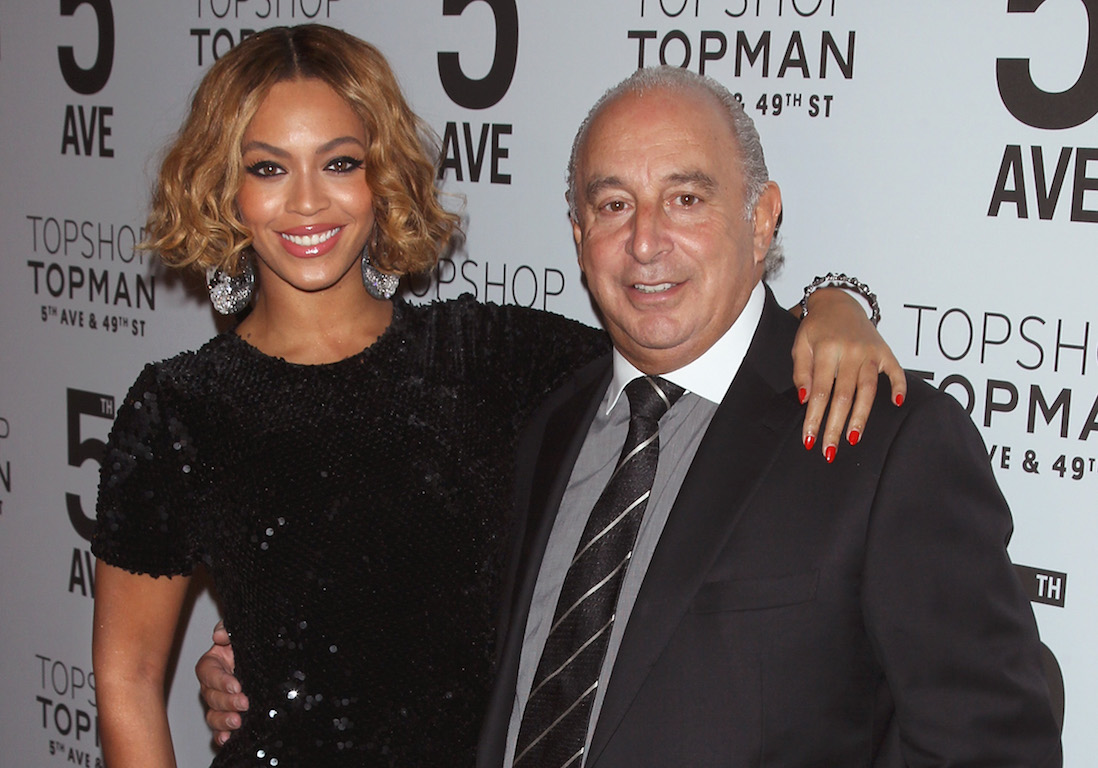 Beyoncé and Topshop, it's over. As a women's rights activist, the singer does not want to deal with Philip Green, head of the British brand, accused of sexual harassment.

As she founded her brand Ivy Park in collaboration with Topshop, Beyoncé has just recovered 100% control. The reason? Philip Green, head of the Arcadia group containing the British brand, but also the Burton, Dorothy Perkins and Miss Selfridge trademarks, has been charged with sexual assault since 25 October. According to the BBC, Queen B has bought the shares of the businessman through his company Parkwood. "After discussions that lasted almost a year, Parkwood acquired 100% of the brand Ivy Park. Topshop – Arcadia will honor the existing orders," announces a release of the brand released Thursday, 14 November.

Accused of sexual harassment and racism, business that surrounds Philip Green has so far been suffocated. But it was without counting Lord Peter Heim, who felt it was his duty and "in the public interest" to disclose the identity of the person in question without quoting his name the day before in the Daily Telegraph. "The British scandal #MeToo that can not be revealed," he titled and regretted that no name could be communicated. When his name was revealed in the House of Lords, Philip Green categorically denied these allegations.

But the Equality Now Association, like campaigns for gender equality, quickly asked Beyoncé to follow the matter closely. "Beyoncé poses herself as a women's rights activist. She and her team must look closely at these allegations," said Yasmeen Hassan, spokesman for the association, October 28. Finally, it did not take long for her to differ from the man she had launched Its brand, exclusively sold at Topshop.