France: the influenza chemistry intensifies, more than a thousand dead 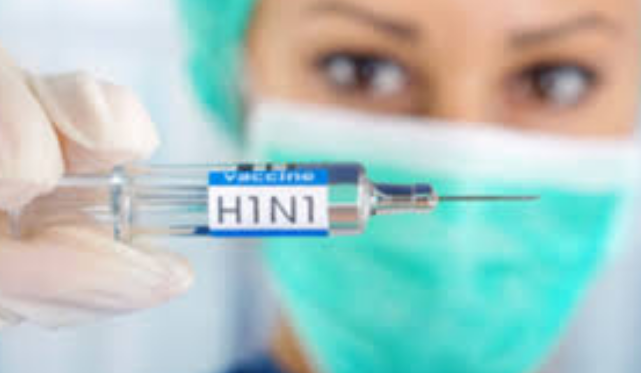 The influenza epidemic has intensified in recent weeks in the metropolitan area of ​​France, where the threshold of 1,000 deaths has been exceeded, according to the weekly bulletin of the Public Health Agency France, published Wednesday.

"About 1,100 deaths of all ages have been attributed to the flu since the onset of surveillance," the source says, citing January 20 figures.

According to the Agency, all indicators of influenza activity (consultations with GPs, emergency visits, hospital admissions, etc.) are increasing, while the epidemic has already spread to all regions of the country. hexagon last week.

Among more than twelve thousand patients presented to the emergency department last week, 1,823 were hospitalized (+ 70% over the previous week) according to the Oscour (Organization of Coordinated Emergency Surveillance) network. These hospitalizations relate mainly to 75 years or more (43%) and children under 5 years (15%).

According to data collected by doctors from the Sentinelles network, the New Aquitaine region (West) is the most affected by the influenza epidemic in recent days, with the incidence of influenza-like disease estimated at 808 cases per day. 100,000 inhabitants. .

Recently, French health minister Agnès Buzyn announced that vaccination in pharmacies against the influenza will be widespread in France next fall.

According to Mrs Buzyn, there were "700,000 pharmacy vaccinations" for the current season in the four test areas. This measure works very well and will be widespread in 2019, "for the next vaccination campaign, she said.

However, this option does not concern the entire population, but only persons for whom vaccination is recommended, in this case over 65 patients with certain chronic diseases (diabetes, heart failure or respiratory diseases …), pregnant and people suffering from morbid obesity – around 12 million people, according to the Ministry of Health.