Mobile payment: 6 million users and 1.3 billion dirham of transactions before 2024 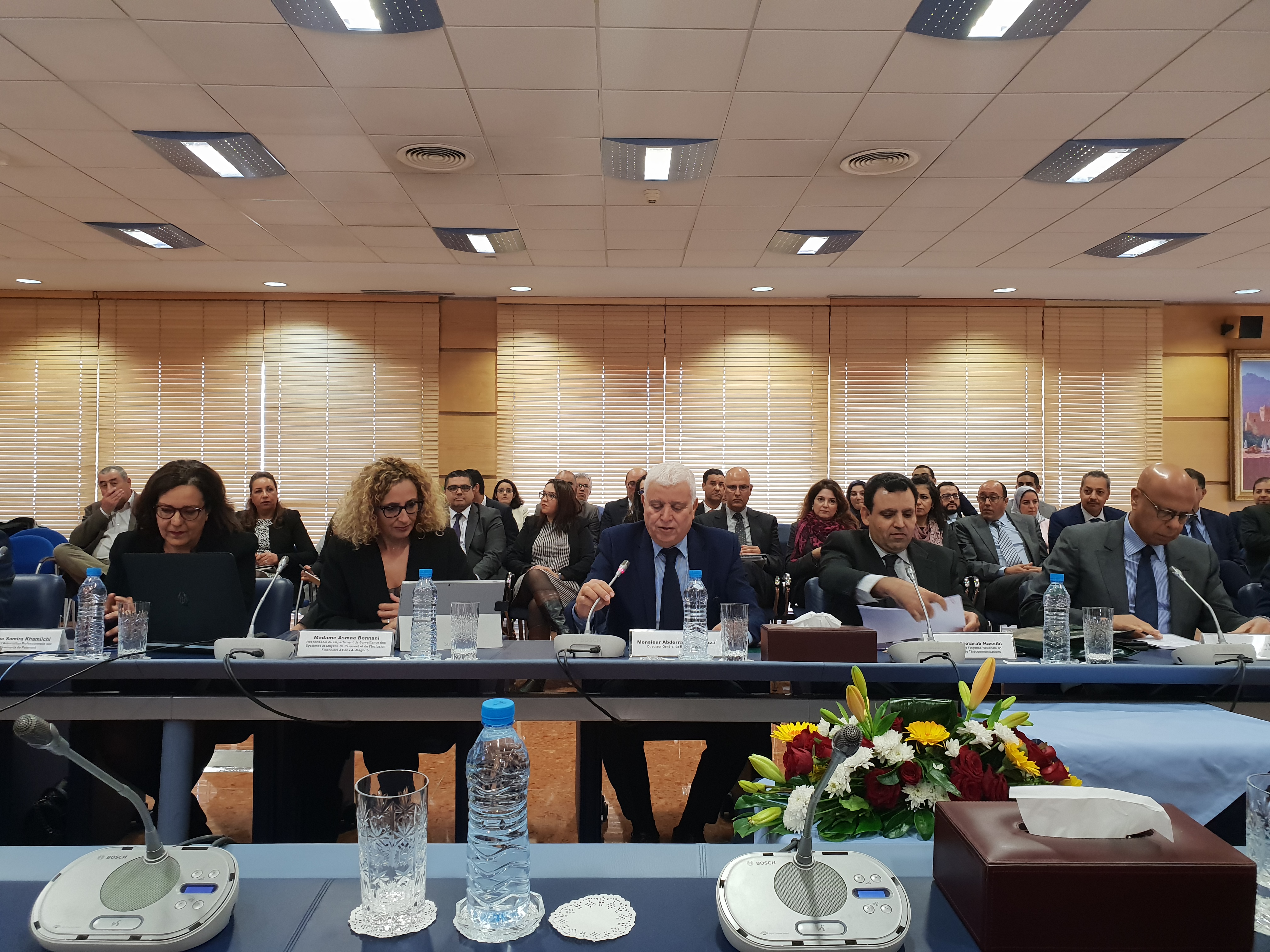 The evolution of payments across the globe goes unprecedented with the disappearance of money. In some countries, such as Finland, cash payments are only 1% of all transactions! Morocco, as our readers know, is behind this level, and it is estimated that each year corresponds to cash transactions across the country equivalent to 1200 billion dirham. In addition, credit cards (82%) are used and check (76%) only to withdraw money.

But without the cash offering enormous opportunities, especially for the most remote populations (security issues, accessibility, travel, etc.). As part of the national strategy for financial integration, mobile payment is a very important lever that requires an attractive value proposition.

Total interoperability, first in the world

While several banks and payment institutions have already launched their mobile payment solution, a key feature of Bank Al-Maghrib Requirements (BAM) was still missing in order for the technology to be properly utilized. In fact, this is the world's first, the central bank had asked that all of these solutions be compatible, that is, they are all compatible with each other. After several months of testing, this is done. BAM and Telecommunications Agency (ANRT) held a meeting in Rabat today on a press conference to officially announce the launch in Morocco of this new mobile phone call, called "m-wallet". It enables electronic and dematerialized transactions of purchase payment transactions, cash transfers from person to person, and withdrawal and cash deposit operations.

"Domestic mobile payment is a new project that will be rolled out nationally and an instrument that will facilitate the Moroccan citizen's daily operations," says BAM CEO Abderrahim Bouazza. "The holder of a mobile phone, which already has an account with a bank or with a payment institution, can transfer money to a recipient and can also pay for purchases from a merchant using the mobile wallet already in the mobile phone," said Bouazza and notes that "it is therefore enough for the account holder to enter the phone number of the recipient on the phone's phone number so that the operation is done directly, in real time and electronically."

According to CEO of BAM, it is enough to complete the correspondence table between telephone number and m-wallet so that the ecosystem can begin with the institutions using this new instrument. By the end of the month, about ten solutions will work.

For its part, the Director General of ANRT, Azelarab Hassibi, explained that the mobile payment target users were all associated with the design of this system, especially businessmen, through a dozen focus groups that discussed the efforts for this payment solution in the past two years.

According to CEO of Hightech Payment Systems (HPS), Mohamed Horani, the system used by "m-wallet" is safe and has been reviewed by a number of international organizations and certified according to international security requirements, but also with regard to the protection of personal data. In addition, the system is redundant, to ensure availability over 99%, and it is effective at scaling volumes. Mr. Horani also recalled that the approval procedure, which requires a battery of test, is and will be open to potential new players.

In order to minimize the importance of investment, "we have capitalized on the existing electronic banking infrastructure," said Hasssibi, but also "the extraordinary mobile coverage we have in Morocco." And to ensure that the system runs smoothly over time, we have a strategic committee that brings together all players in the ecosystem, he adds.

In order for mobile payments to be successful in Morocco, it must be taken by customers on the one hand, but above all by traders who will need to create professional accounts. And we know that many small traders have a preference for cash, especially for tax reasons.

Attention to the obstacle, Mr Bouazza represents the launch of a "National Communication and Awareness Strategy at the beginning of 2019, when the entire ecosystem is complete. In addition, several proposals for tax regulations have been transferred to the Ministry of Finance and Finance, and CEO of BAM hopes to see some as soon as the Finance Act 2019 .

Other incentives are provided, such as free transactions (including small amounts transfers) and Mr Bouazza walked on foot at the Ministry of Commerce and added that there are "measures to take to subsidize the new market".

According to Horani, wholesalers will realize that the refusal of this new payment method is likely to lose land against its competitors, thus "it will be an indispensable company."

Within 5 years, Bank Al-Maghrib forecasts a market of 6 million users and 51,000 agents / traders, for 1.3 billion dirhams of transactions. Achieving these goals will be a major step forward for Morocco's digital development strategy.