Local focus: The seabed smells in the forest waste 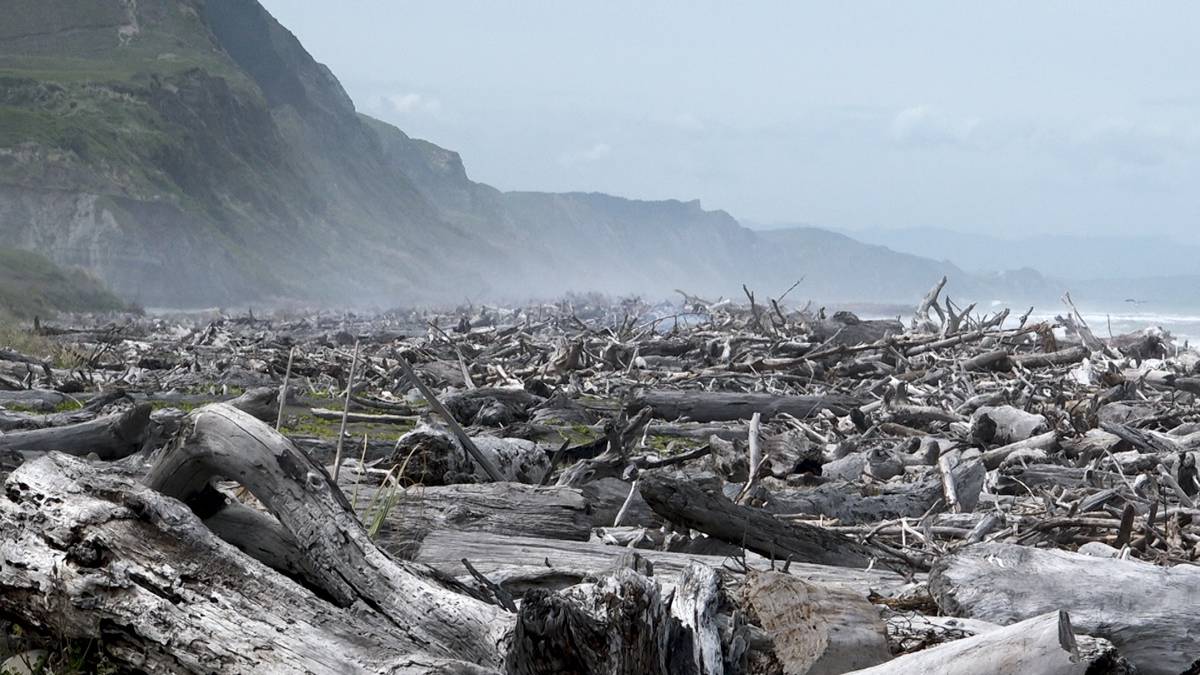 On the beaches near Mohaka estuary, forestry slopes – consisting of scratches of woods, branches and cuts – the dominant feature.

Much of this steep Hawkes Bay country was prone to erosion, and it may take up to 10 years before pine forests would make the country resistant to heavy rain.

Hawke's Bay Regional Council estimated 7.5 million tons of sediment was generated each year in the region and crushed the seabed.

Council executive James Palmer said there were major challenges in the harvest of the harvest.

"There were many forests planted in our brighter land in Hawkes Bay in the 1990s, as there were favorable tax breaks at the time of forest establishments," he said.

"Many of these forests are harvested now, so we are going through a period through which we have landscapes vulnerable to heavy rain events and the sedimentation problems that arise from it."

Until this year there were no controls on how forests were harvested.

In Gisborne, there was barely enforcement of the harvest until a worn tsunami thrown into Tolaga Bay earlier this year, threatening life and destroying roads, homes and bridges in its path.

New staff have been hired to put resource certificates in place for forestry, as well as a special forest monitoring officer.

Palmer said so far no enforcement was deemed necessary, but the Hawkes Bay Regional Council would not hesitate to prosecute for deliberate negligence.

He said that some landowners with forests on erodible terrain would not get resourced to replant back to numbers.

Made with funding from