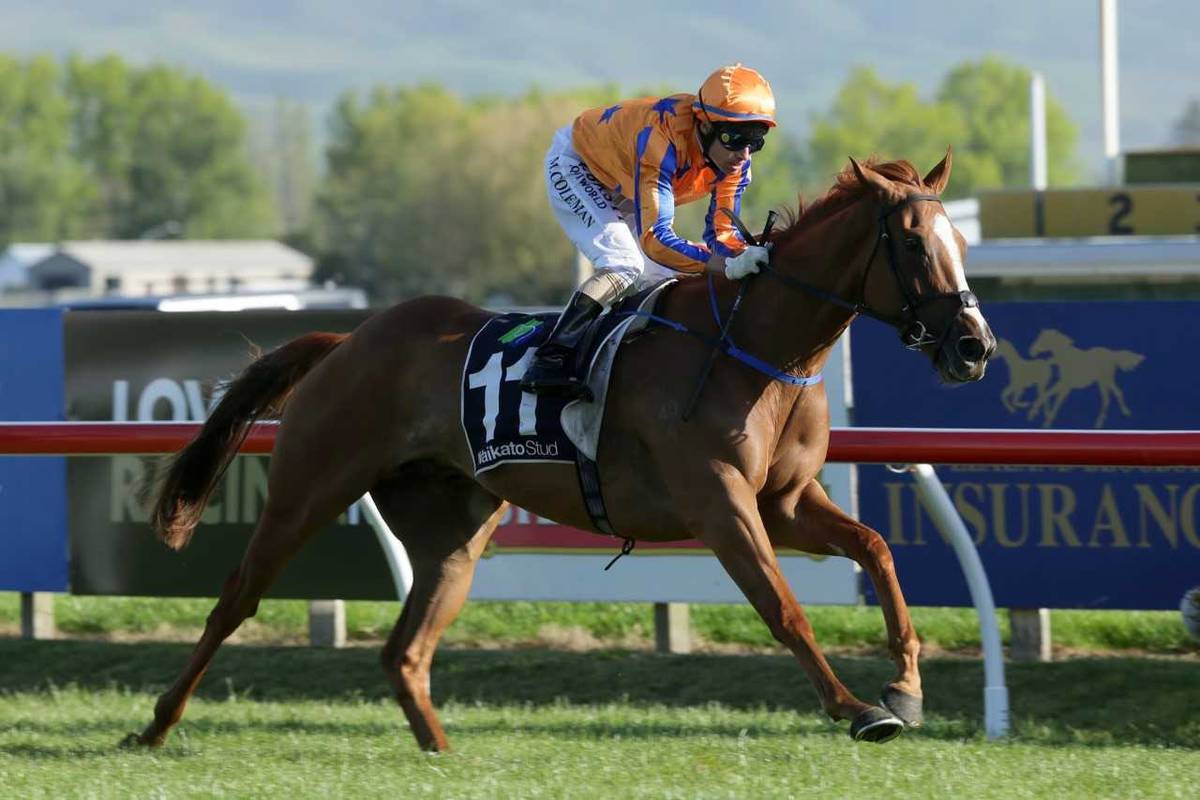 Te Akau Shark could offer the National Rugby League legend Paul Gallen with a brief focus away from his powerful league schedule with Cronulla Sharks next fall if he meets Riccarton's expectations today.

Gallen, the veteran backing who will undergo his 19th consecutive season of Sharks record, is the owner of Te Akau Shark, who will start a favorite of $ 230,000 Gr.2 Couplands Bakeries Mile (1600m).

Gallen has watched from Sydney as Te Akau Shark, a son of Rip Van Winkle, has collected a record of four wins from five starts, with his only defeat when the fourth to stabilized Embellish in last year's Gr.1 New Zealand 2000 Guinea's ( 1600m) on Riccarton.

Te Akau Shark enters today's function with a final win in Gr.3 Red Badge Spring Sprint (1400m) in Hastings on October 6th and if he resigns he will be set for a campaign in Galls backyard in Sydney. "I think he (Gallen) is coming over to see him run on Riccarton," says coach Jamie Richards.

"Te Akau Shark will go there for the Sydney Autumn Carnival if he is doing well on Wednesday.

Gallen, the former captain of New South Wales, was taken to Te Akau Shark by his friend Steve Mace, a sponsor of Cronulla Sharks who has 35 percent interest in the group of three winners.