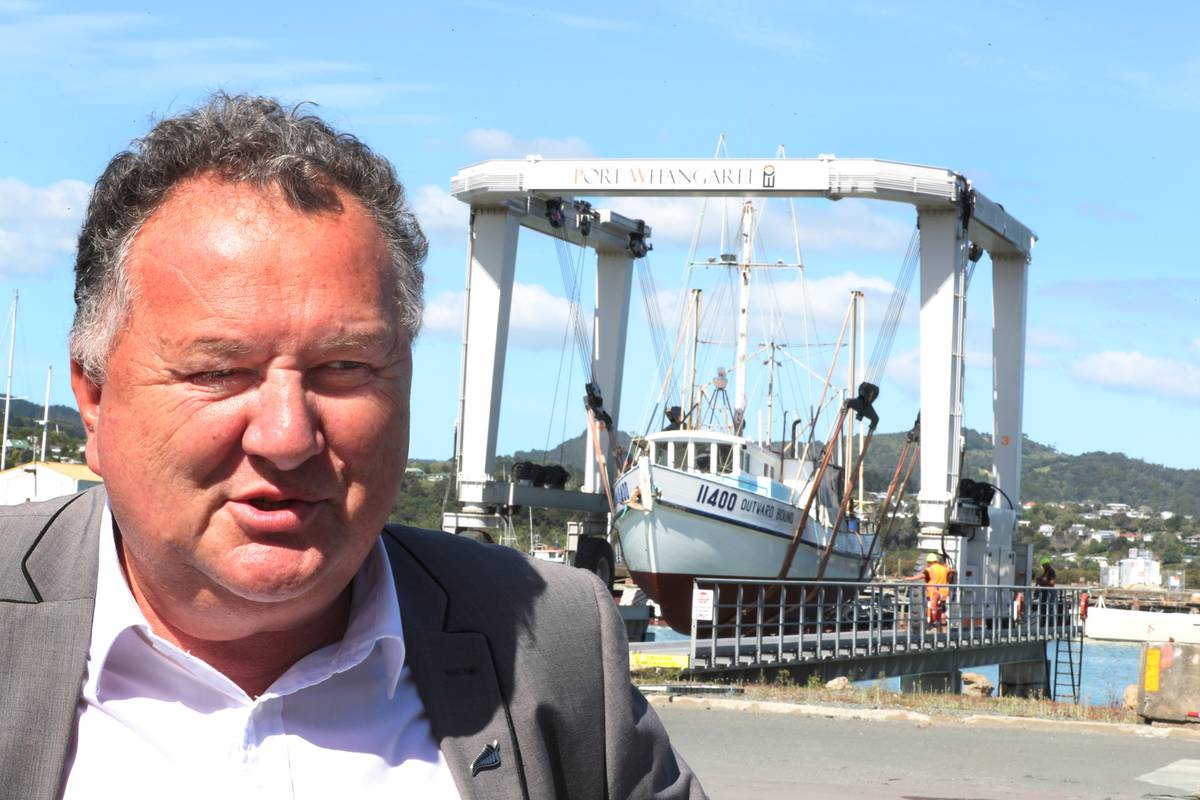 More than $ 80 million from the $ 3 billion Provincial Growth Fund will boost the rural broadband, expand a driver training center near Fielding, and look for building a new shipping center near Palmerston North.

About half of the funding – $ 40 million – will be used for a new regional shipping center near Palmerston North, a key place for domestic, imported and exported shipping on Lower North Island.

About 2.4 million tonnes moved through the current Palmerston North Rail facility over the past year, and the commodity demand is expected to increase by 60 percent over the next two decades.

The money will be used by KiwiRail to complete planning and concept design for hub and safe land required for the project.

Jones also announced funding for food and beverage, digital connectivity and tourism sectors in the Manawatū-Whanganui region, including:

• $ 2.8 million to expand the National Driver Training Center based on Manfeild, near Feilding, to train 700 drivers and machine operators annually
• An investment of $ 400,000 to fund the first stage of an Advanced Aviation Hub at Whanganui Airport
• $ 100,000 to investigate FoodHQ's development to help food exporters
• $ 100,000 to assess alternative land use choices in the Tararua district
• $ 98,000 against Kaitahi Food & Innovation Factory
• $ 95,000 to set up a training program, education and employment program at the former site of Turakina Māori Girls College
• $ 60,000 against Tararua Tourism & Trails strategy
• $ 50,000 to study education for employment paths within Horowhenua

The projects are subject to financing contracts that will cover a number of agreed commercial arrangements, goals, milestones and results.

Funding to the center at Manfeild will enable the facility to deliver a complete suite of driver training, including truck, excavator, 4WD, forklift and roller training.

The money will also be used for Northland, Bay of Plenty, Tairāwhiti, Hawkes Bay and West Coast and implemented by Crown Infrastructure Partners.

It will add $ 105m already allocated to the RBI2 / MBSF expansion, which aims to close the "digital divide" connection in rural New Zealand.

The $ 400,000 investment for the first phase of an Advanced Aviation Hub will be used to develop a business simulation for an advanced simulation center.

"A training center of this kind can support pilots, pilots, aviation technicians and others to get the licensing and qualifications needed for modern aircraft," Jones said.

"It will also have major benefits for the city's economy."