Stephen Kearney is planning changes at Warriors for 2019 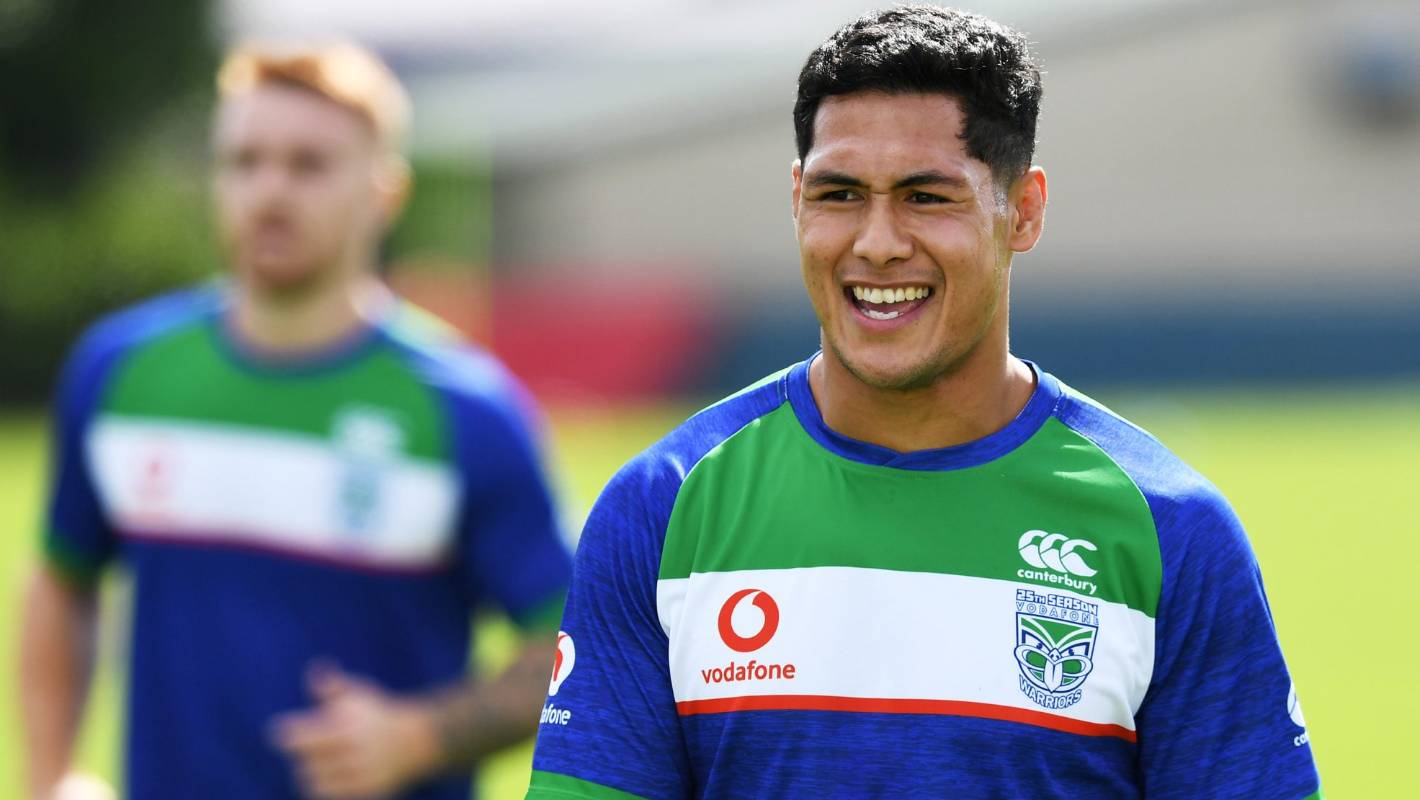 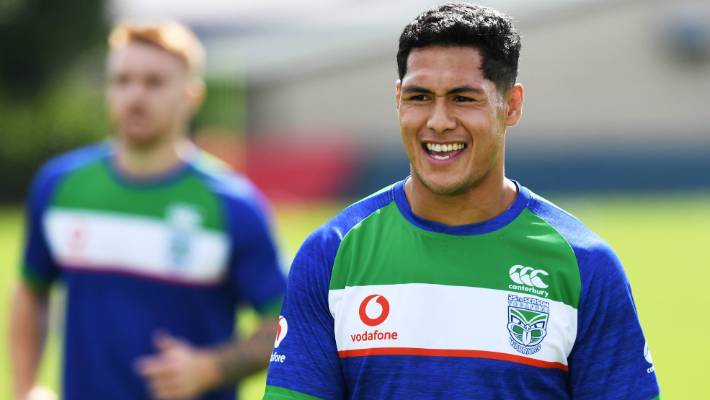 Roger Tuivasa-Sheck will be able to have a complete pre-program with Warriors.

The war has begun to work with its 2019 campaign when players return to training in dribbles and hit because their different rest periods end.

At the beginning of the month, the younger players showed up through the Auckland club's director of physical and football performance, Alex Corvo.

This week, Roger Tuivasa-Sheck and Blake Green went to them and returned with other players who were not involved in any international rugby league.

Warrior coach Stephen Kearney said Wednesday that preparations for 2019 just started after having time to reflect on this year's NRL campaign.

"It is imperative that we do it," said Kearney about taking time to reflect.

"To see where we made some progress and where we have to continue improving. It's not just for the club as a whole, but also for each player individually and where they can improve.

"We are making plans in place to start the process during this engagement."

Pre Christmas for NRL teams is generally a period of strength and conditioning, and Corvo has no doubt already worked hard for the players, but Kearney says he has also been involved.

"A big part of the program is with Alex, but we still have a good job to do," said Kearney.

"We want to start implementing the foundation of our structure and plan and sometimes it's really beneficial when they're quite tired after joining Alex.

"It's a good time to get a little to deal with them too."

While Warrior's captain Roger Tuivasa-Sheck would have loved to have gone to Kiwi's three-test tour in England, which ended last weekend, an injury sustained in the final to the Panthers ruled him out.

But one positive of his absence was that he could get a full season under his belt, which could help him raise his game to an even higher level in 2019.

"The simple fact was that he was not allowed to go [on tour], Said kearney

"The damage he had, with the high ankle and also made his knee in the last game gave him a good opportunity to repair them and that was really important.

"From that point he has had a chance to let his body get over these injuries."

The kiwi players will not be back for a while yet and there were a few of them from the club in Michael Maguire's squad.

After watching the three Test series against England, Kearney said he felt that there was little between the two countries before the 34-0 thrashing of New Zealand in Leeds.

"It was a tough fight, especially the first two tests," said Kearney.

"Unfortunately, we did not get the results in the first two, but I thought it was a good message from the team to come out and have a quality performance in their last match."

Meanwhile, the warriors have announced that they will play a test game against Maguire's West Tigers in Whangarei on March 2.