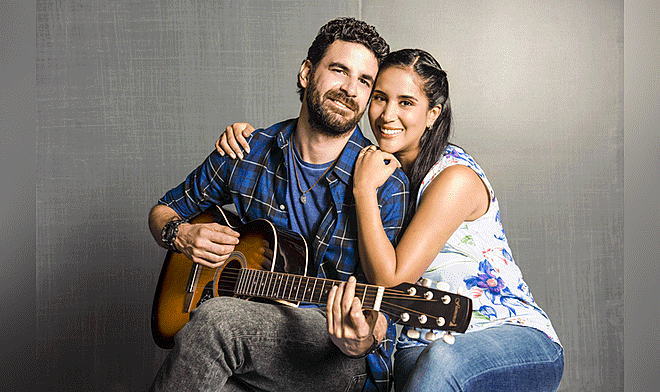 During the presentation of the second season of the "Ojitos wizards", Michelle Alexander wept when she remembered the young scriptwriter and the drama Víctor Falcón, who died in October. "This party would not be possible if a person had not created this story. This is a tribute," said the producer.

Falcón created with Eduardo Adrianzén most telenovelas and Series Barrio. According to Alexander, for the second season of production, he went with the authors on what they wanted to tell, following the audience's insistence, which expected more chapters.

"The second season of the" Ojitos wizards "is the result of success. With Víctor and Eduardo we thought a lot, but we did not want to make a second part to just extend the story. We wanted something new and attractive," he said. Pablo Heredia, Laly Goyzueta, Joaquín de Orbegoso is added to the story.❧