The league starts with the goal debate: Keylor or Courtois? 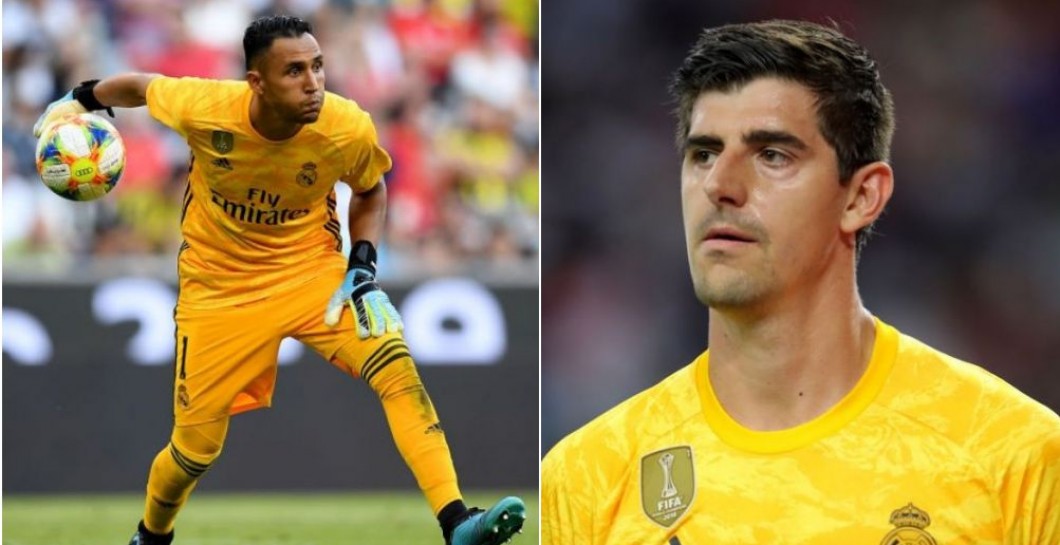 For Real Madrid, La Liga will start tomorrow in Balaidos and an important topic will be on the minds of Real Madrid players. How will Zidane manage the goal?

Kiko Casilla has talked about his passage through Real Madridon Zidane and above all Keylor Navas and Courtois. He has no bad words for anyone on the team, but acknowledges having had a special relationship with Keylor Navas, with whom he shared the goal the year of double. That year was the Spanish goalkeeper now playing for Leeds, He had assumed his replacement in the Madrid goal because he had Keylor Navas ahead, although he himself says that Zidane never made anyone feel like a starter or a substitute, but that they all belonged to the team.

Now the situation in the white club is very different as under the three sticks two big keepers compete to be holders as they are Keylor Navas and Courtois, undisputed keepers in any club, and it has its pros and cons. Benefits because Real Madrid He is proud to say that he has two of the best keepers in the world in his team, and disadvantages because no one will naturally take on a role as a substitute, as he did Kiko Casilla and in addition, there will be competitiveness and no company between them.

On the other hand, you make sure that the best thing about Keylor is that it is “Very competitive and very regular. It has the plus to be there at the important times always. A Courtois defines “Because of the height he has, his speed and agility. When you are tall, it costs to go down or be faster and it is very fast for that height. And the serenity it conveys, like Keylor. "As for the relationship, Keylor-Courtois says," When I've been with them, they've had a lot of respect, they've worked together, they've helped each other. It is true that you do not have the same confidence in a player who arrived three months ago than with another who you have lived with for years. I don't know what the relationship is like now, but I hope and wish it well, both for them and for the club. "

One day back before the season begins and Zidane He wants a dilemma in the goal.