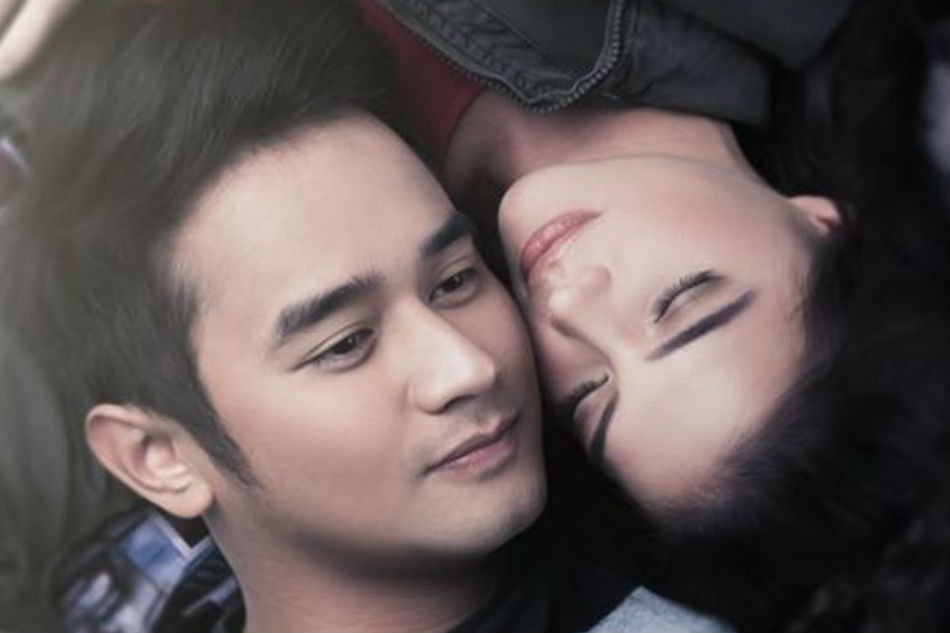 There was an interesting medical condition that underwent the film "King Paano Siya Nawala", a condition I never knew existed before facial blindness. This was defined as a brain disorder characterized by the inability to recognize faces, unrelated to vision, memory or learning dysfunction. The correct medical term for this condition is "prosopagnosia." I'm not sure if they had an actual patient who bases an accurate picture of symptomatology, but I trust their research was solid because this movie really knew we felt the confusion that the protagonist felt.

One day, while call center agent Lio took a breath outside a bar, an attractive girl Shana casual next to him asked if he would do with her, and they did. But next time Lio met Shana at the coffee shop where she worked and then again on the street, he always failed to recognize her, much to Shan's irritation. Lio confessed that he had facial blindness, which meant he could not recognize new faces.

JM de Guzman consistently gives his characters a deep as few others in his generation customer. Like Lio, he was an introvert and a cynic, qualities that his condition gave him since he developed it as a child. He lived with his fugitive mother Elly (Agot Isidro) and younger sister Lexy (Barbara Ruaro), and lately his long-term father (Teroy Guzman) is now trying to reconnect. As with their previous roles, Guzman had mastered how to play these stoic secret guys who said little and struggled to keep their feelings left.

I knew Rhian Ramos but I have not really seen her in a leading role until this one. She was in "Saving Sally", but I only heard her voice there and in "Trigonal" her role was very short. Her Shana was an odd joker, a girl who lived the consequences of a shadowy checkered past. She was a complex, contradictory character, a challenging handful even for a regular boyfriend. Ramos embraced all these flaws and pierced Shana with an irresistible charm and natural warmth to compensate for them.

The title alone already suggests how the love story of Lio and Shana is likely to go. However, director Joel Ruiz presented his story with Ike Javellana's beautiful pictures that in some way softened and even lifted the mood. He fully exploited his stars' trouble-free photogenic chemistry to create some memorable moments.

Urds had rarely been so deeply expressed than with the giant teddy bear place. In vain, rarely had been so eloquent represented than with the climatic assembly. The nebulous end will make you gasp and suck. 8/10

This review was originally published in the author's blog, "Fred Said."