Michelin launches guide for best Cantonese restaurants around the world 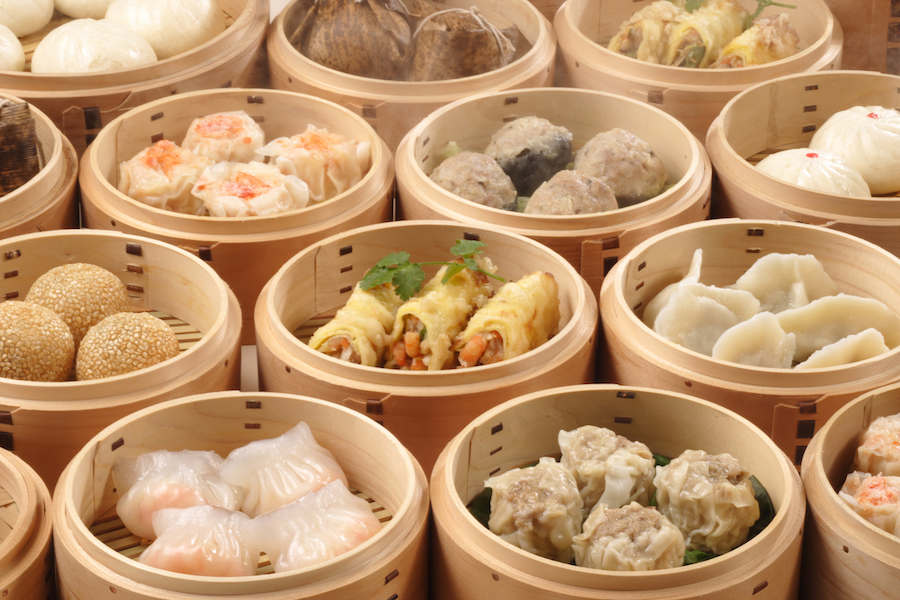 Michelin has released a new restaurant guide to the best restaurants around the world for Cantonese food, the first time in its 118-year history, that the gastronomy bible has created a selection that covers a specific kitchen instead of a geographic area.

In total, Asia has the largest number of excellent Cantonese restaurants (69 facilities), followed by Europe (8) and the United States (1).

The guide was launched in cooperation with Chinese automaker GAC Motor.