Over 80 PAO attorneys refuse to request suspension of Acosta, Erfe 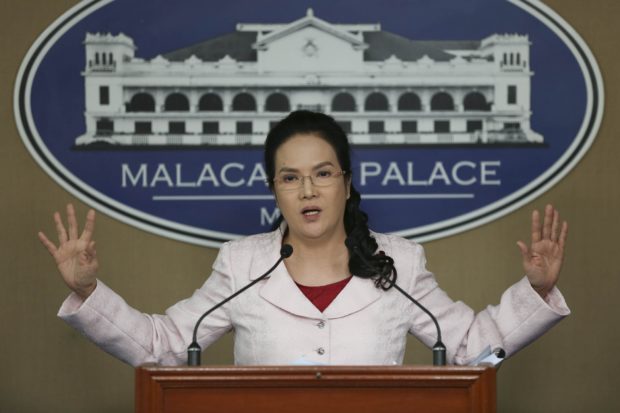 MANILA, Philippines – At least 84 attorneys from the Public Attorney's Office (PAO) have refused to request the Office of the Ombudsman to suspend Chief Persida Acosta and Chief Medical Officer Dr. Erwin Erfe and disputed an anonymous manifestation reported by various news sites.

In the manifesto released on Thursday, the lawyers collectively called the supposed requests as fake news, saying they have never written such documents.

"To clarify the case, the undersigned public attorneys categorically deny the alleged subject of anonymous manifestation that has been the subject of fake news," the PAO attorneys said in their statement.

“We did not write the manifestation of the subject, but no no the same submitted to the Ombudsman's office. Naturally, the manifestation was made by another; conscientious people who take shadow schemes and strategies to advance their personal cause, ”they added.

On Thursday, reports said that an anonymous set of PAO lawyers – with grades 26 and above – claimed that Acosta and her allies in the financial management service used a "systematic scheme" to defraud the government.

According to anonymous attorneys, Acosta and other purchasing orders were doctored to make funds available to them. The lawyers reportedly did not identify themselves for fear of retaliation.

In the manifestation, Acosta was accused of taking advantage of the Dengvaxia controversy by justifying the need for more office supplies in the midst of audit observations that they had a profit of more than P13.1 million worth of goods.

Sanofi withdrew the drug in 2017 for fear of side effect among vaccinated seronegative patients or those who did not get dengue virus before vaccination.

READ: WHAT WENT BEFORE: Dengvaxia is the world's first dengue vaccine

Acosta led the study of deaths of children and some adults, allegedly brought by Sanofi Pasteur's dengue vaccine Dengvaxia. Erfe, meanwhile, conducted the post-mortem examination of the patients and concluded that Dengvaxia was the cause of the deaths.

The dissenting PAO lawyers insist that the anonymous manifestation may be an attempt to discredit the office and prevent it from functioning independently.

“As we see it, the malicious and derogatory statements contained therein are directed towards maligning PAO and other named officials therein and preventing them from independently performing their duties of providing free, legal representation, assistance and counseling. to undue persons, ”said the lawyers.

“It's a demolition task; a violation of PAO's independence and integrity, ”they added 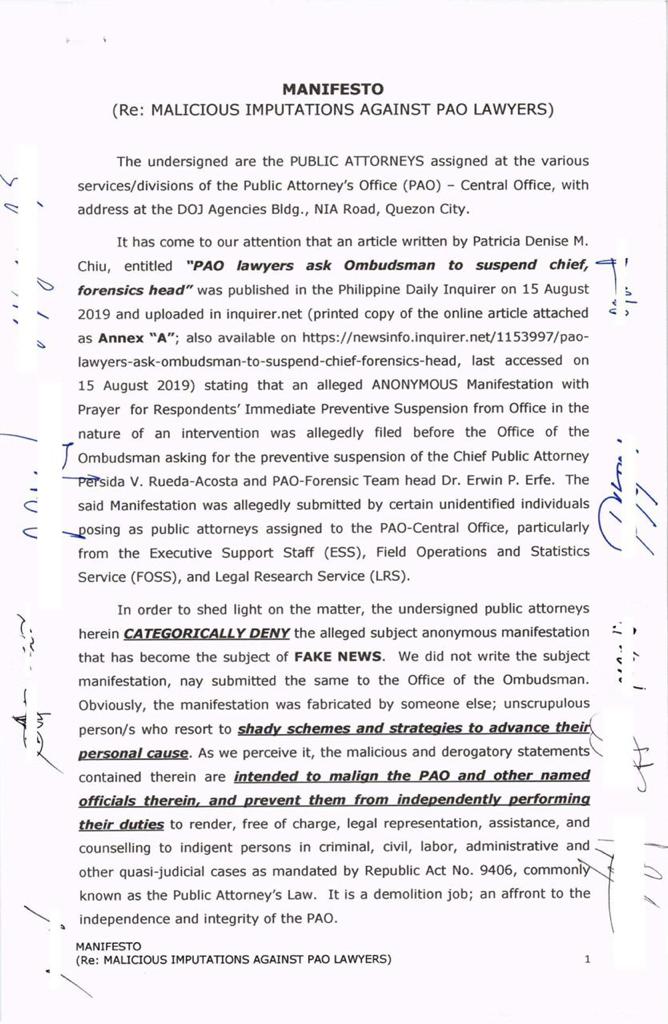 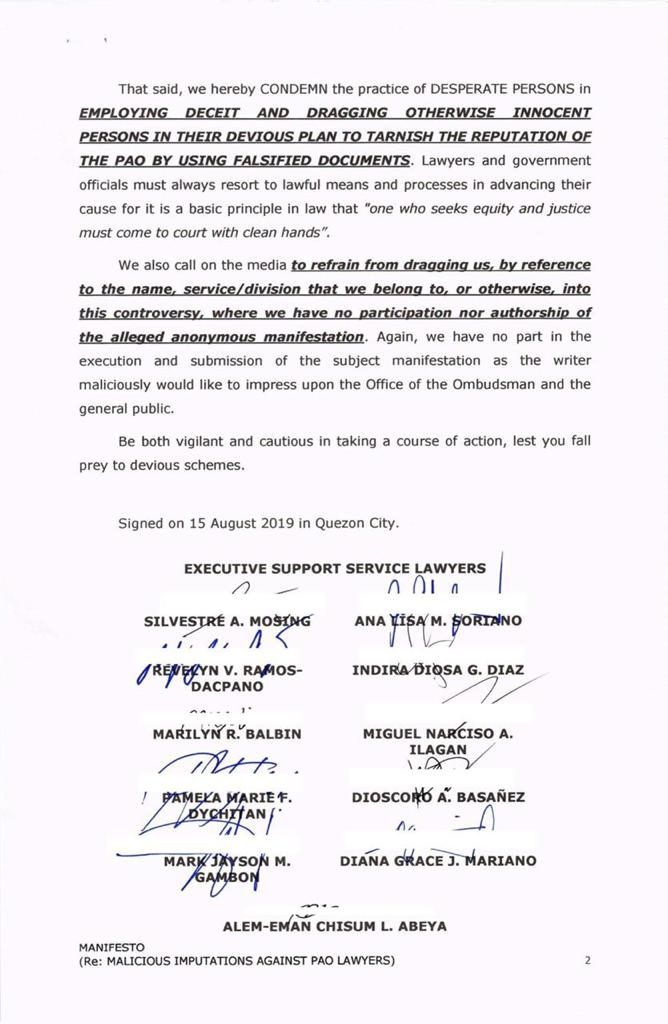 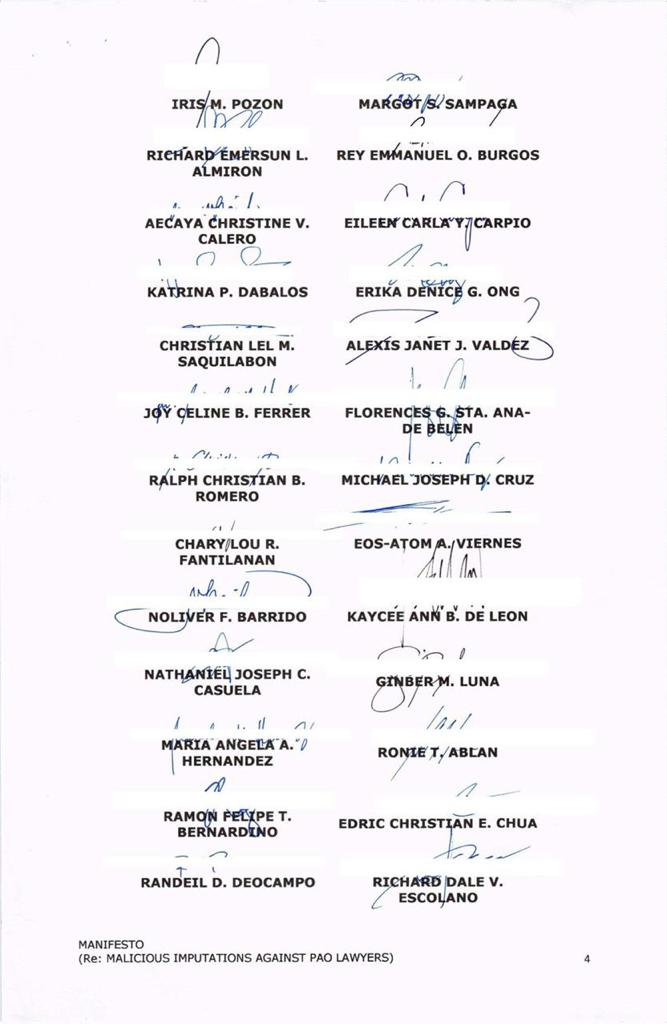 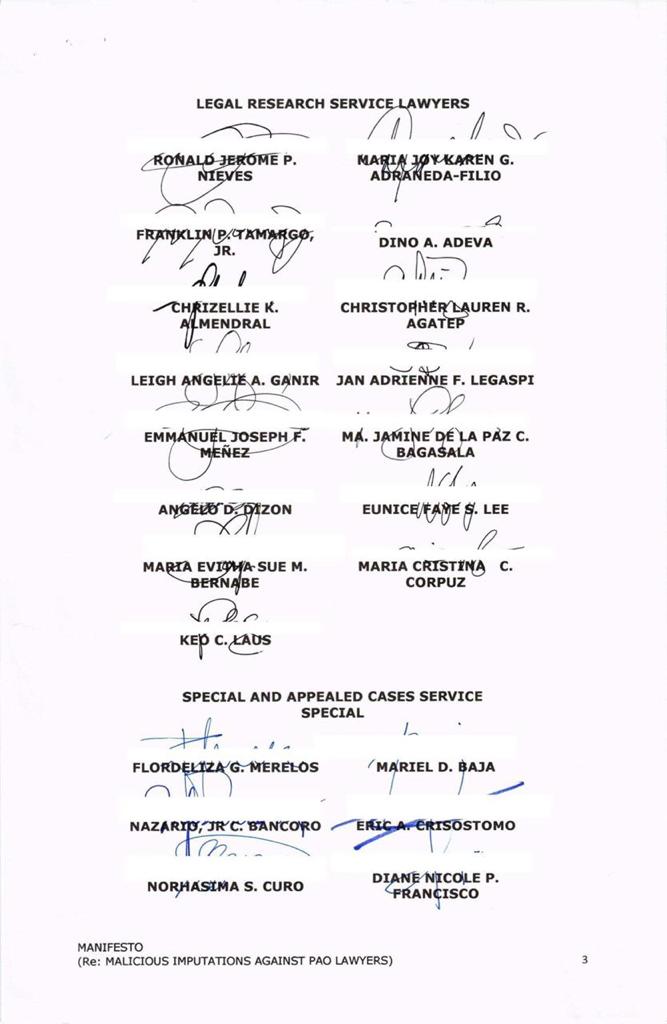 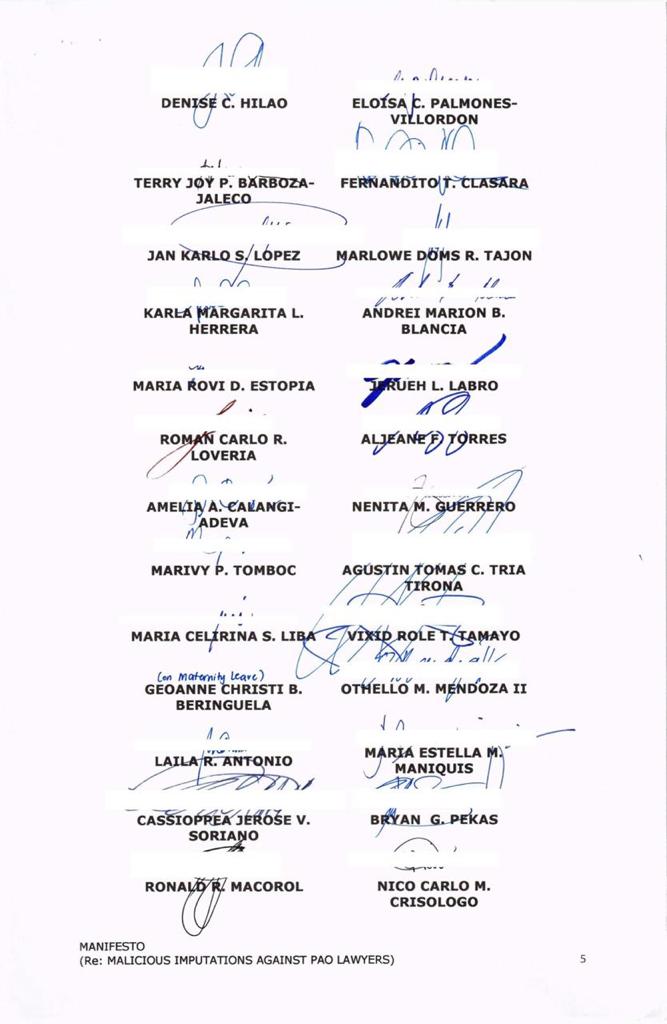 Don't miss out on the latest news and information.