HMD Global invites you to Dubai. Is it possible to debut the Nokia 9 PureView on December 5? 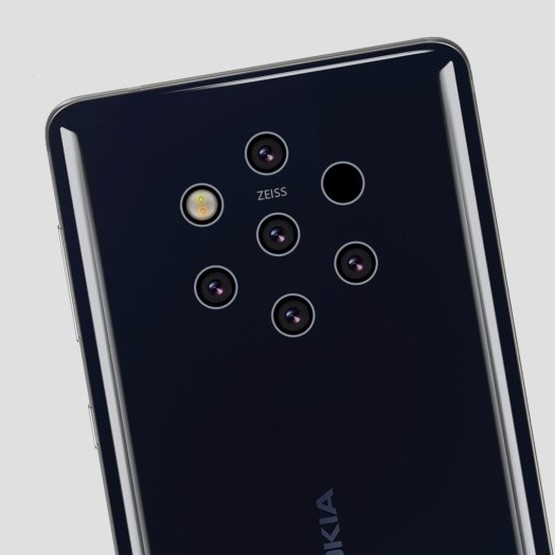 Juho Sarvikas has published on Twitter an invitation to the HMD Global event, which will take place on December 5 this year in Dubai (United Arab Emirates). Some suggest that this could be a great opportunity to introduce Nokia's new flagship.

Of course, the first smartphone is brought to mind in connection with the premiere in such a location as Dubaiit is Nokia 9 PureView. This smartphone, according to current information, should be characterized, among other things, by a five-lens rear camera, which will be Samsung Galaxy A9which has a four-fold camera on the backside.

Sarvikas suggests that we should expect more. Do not expect too much (Nokia 9 PureView), we'll find out in less than 3 weeks.

see: Nokia 9 PureView 360 degree render – 5 lenses on the back and screen without pushing
see: Nokia 106 Dual SIM debuts. No camera, slots on screen, 5G, but Snake is in place!
see: Test your Nokia 8 phone