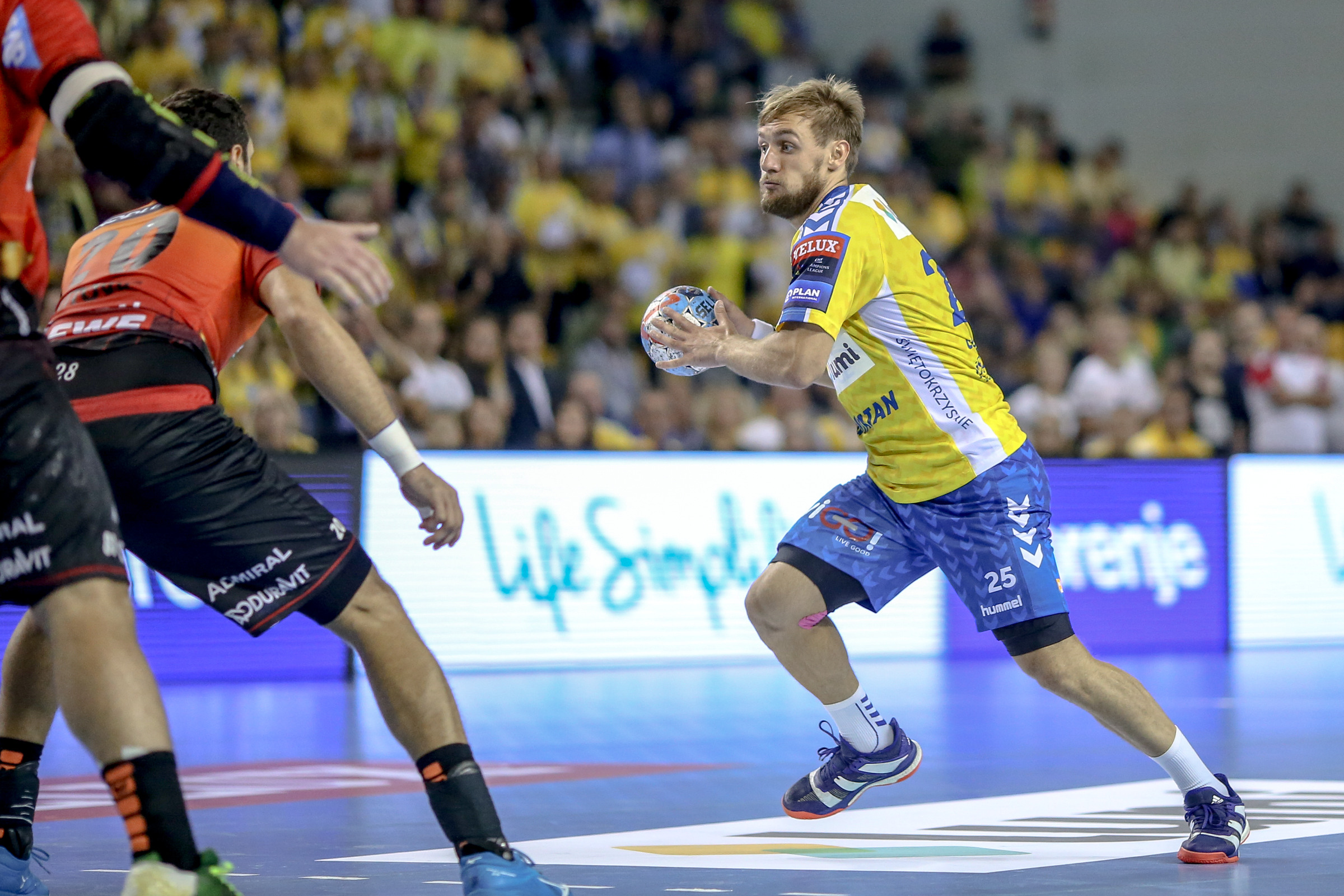 Władisław Kulesz will finally make his debut at PGE VIVE Kielce. Belarussian for several months struggled with damage from injury. With Stal Mielec there will be four basic players, including Luka Cindricia. The absence of Michał Jurecki is prolonged.

Kulesz is the biggest bad luck this season in the Kielce team. During the preparatory period he came in after the injury, suddenly he appeared in several sparrings, practically only in defense, because he was not ready to play in the attack. Just before the beginning of the season, he destroyed the head of the fibula and it was clear that his debut in the official match would be delayed by at least two months.

Belarussian underwent leg positioning and returned to training in early November. Tałant Dujszebajew decided that it was time to enter the quarterback in the match team. Kulesz will play with Stal Mielec, probably only in defense. Less optimistic news comes from Kielce.

Luka Cindrić finished the Champions League match in Brest with muscle injury. A hematoma occurred in the lumbar and only after Tuesday's test (13/11) it will show how long it takes to resume. Croat is the leader of PGE VIVE and one of the best autumn players in Europe.

Michal Jurecki stays out of line. The former Polish representative tried to continue training for a light damage which he had contracted 1.5 weeks ago, just before leaving for Barcelona. After a few minutes he went to the locker room and it is possible that the break will last for several weeks. Jurecki passes the research at the same time as Cindric.

Krzysztof Lijewski and Artsiom Karalek have less serious problems. The first rests after a back injury, the Belarussian went off after an intensive start of the season, and in addition to last days, he took an antibiotic after infection.

The Polish champions in the 11th round of PGNiG Superliga will meet Stal Mielec. The Chechens broke for a series in the October defeat, they won 40:32 with Arka Gdynia, but nobody likes to be an equal rival with VIVE.