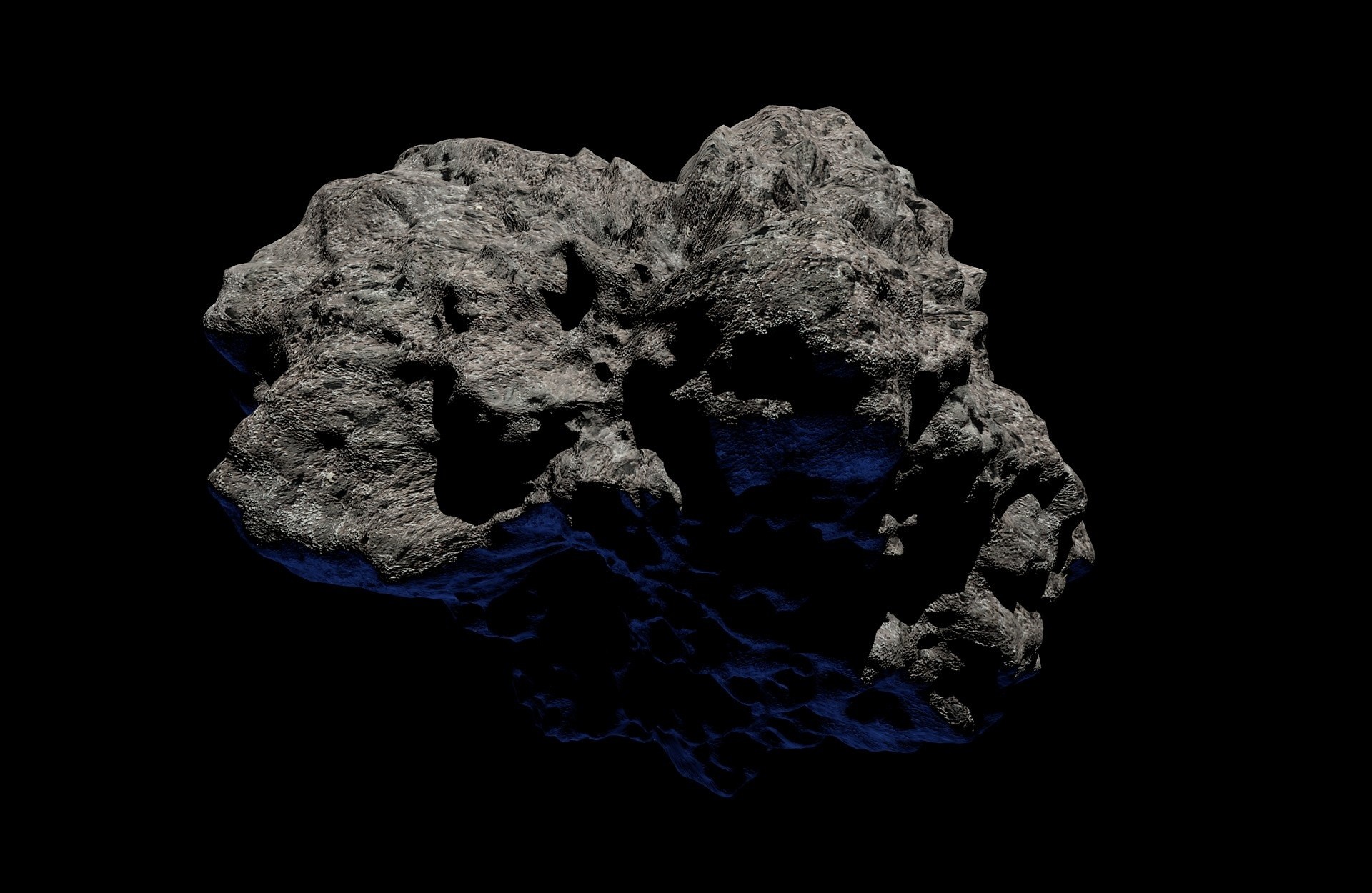 The apophis asteroid can cause the end of the world

Asteroid 99942 Apophis was discovered in 2004 under the program funded by NASA. Its name is taken from Egyptian mythology and means a devastating demon.

Pessimists admit the nearby disaster, because an asteroid hitting the earth could sweep humanity from the surface into a vast area.

Will Asteroid 99942 Apophis hit the ground?

Scientists have made calculations for 15 years to determine the likelihood that the Apophis asteroid will lead to the end of our civilization.

The first risky approach comes in a decade.

However, the researchers estimate that the chance that the black scenario will come true is 1:37 or 2.7 percent.

When will the end of the world be caused by the apophis asteroid?

Scientists have estimated that the Apophis asteroid closest to the soil will be April 13, 2029.

However, good information is that a giant object must bypass the planet at a distance of about 38 thousand. kilometer.

It may seem like a great distance, but on a space scale it is a minimal distance, and if the asteroid changes the path a little, it can be destroyed.

All you have to say is that there has not been such a great story in history that would pass the ground in such a short distance. Scientists claim that such an unusual phenomenon happens once every 1500 years!

What will the end of the world look like?

Initially, NASA estimated that the effect of Apophis would release energy equivalent to 1480 megatons of TNT. Last year, this forecast was adjusted to 1200 megatons.

How much power should we handle?

The fact that the greatest explosion so far caused by man, ie. a thermonuclear bomb, which has released energy equivalent to about 57 megatons of TNT (the Soviet Union dumped it in 1961 on the New Earth), may be the imagination.

Will the whole world be destroyed?

Researchers say the effects of asteroid collision with the soil would depend on a number of factors. Among them they mention:

The impact of the collision – as expected – would be fatal for an area of ​​thousands of square kilometers. However, the researchers say the disaster would not cause long-term changes globally.

How to save the world by colliding with Apophis?

The European Space Agency has acknowledged that Apophis – next to the 2003 SM84 asteroid – may be a threat to the earth, so it should be the potential target of the Don Quijote room survey.

The probe should check whether the asteroids and meteorides could be deflected from their circuits, thus preventing collision with the ground.

Its start was planned in 2013 or 2015, but eventually the mission was abandoned.

Where to see Apophis asteroid

In 10 years, ie. When the asteroid is closest to our planet, you can see it in Africa, West Asia and Europe with the naked eye.