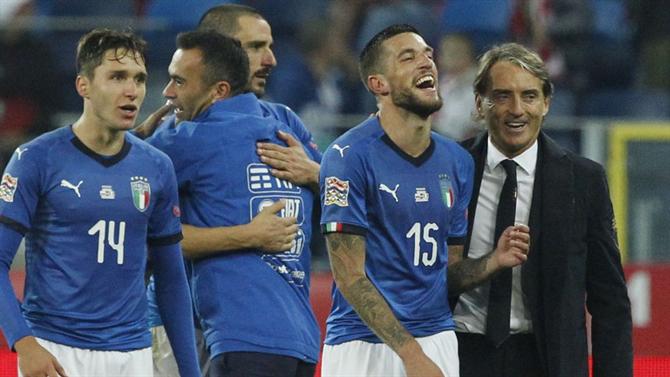 The game on Saturday presents another "lamb" for Fernando Santos to kill. After securing his first Portuguese victory against Italy (1-0) in official competitions, the elector could make Portugal the first team to win squadra azzurra in San Siro.

Launched in 1926, the stadium is owned by Milan and Inter – renames between San Siro and Giuseppe Meazza, depending on who uses it – and presents itself as a true fortress for the Transalpines.

A total of 35 matches took place in this place where Italy had 24 wins and 11 drawings. To be for these accounts into four collisions with Portugal, all finished in defeat for quina equipment. The last of them happened in 1993, where Dino Baggio made the only goal for a match where they named Vitor Baia, Paulo Sousa, Paulo Futre, Veloso, Domingos Paciência and Rui Águas.

Nevertheless, it did not always work as a talisman for the Azzurri squadra. The last time he played in a game he took 1-1 with Sweden. A result that led to the elimination of the World Cup 2018 in Russia.

This Saturday ceremony guarantees Portugal's qualification for the last four in the League of Nations. A victory puts Seleção in San Siro's history.